At Thunderbird, we are given a plethora of opportunities for international experience. We can go on Winterims, Summerims, modules abroad, and international internships. But one option that is often mentioned, yet overlooked by Thunderbird students, is an international exchange. We hear it offered during the initial foundations lectures, regarding ways that we can satisfy our international experience requirement, but only a few students actually take advantage of the i exchange programs and journey to a different campus. I was one such student.

I am the first Thunderbird student to take classes at the Mannheim School of Business. I chose the program based on their reputation in Europe, their location in Germany, and my interest in their program prior to attending Thunderbird. Given that we routinely have students from Mannheim join us for Spring trimester, I assumed that we routinely sent students to Mannheim on exchange as well. However, I was amazed to find out I was the first. Being the first to do anything brings with it a unique set of challenges.

Having already gone on a Winterim and a Summerim, as well as two modules abroad, I thought that this would be routine for me. I was heading to Mannheim, and I expected it to be pretty much exactly what I had experienced on previous Thunderbird-affiliated international experiences: I would fly over, I would have my housing arranged for by the program, and I would seamlessly integrate into the fabric of the host program.

The first major challenge I faced in for the exchange with Mannheim involved housing. Unlike Thunderbird, Mannheim has no student dormitories. Instead there is a company, affiliated with the school, which runs a series of communal-living student apartment buildings called Studentenwohnheim. Though the program administration could refer you to the company, they had no ability to make the arrangements for you. Which means I had to interact directly with the company to arrange a place to live. Additionally, the University of Mannheim is a very large institution, and Mannheim itself is a smaller town, so apartments in the central part of town are very hard to find.

This challenge was compounded by the fact that, when I was first accepted to the Mannheim program, there were no vacancies in the Studentenwohnheim. Though I was initially worried about finding a place to live during the exchange, I didn’t give up hope. Over the course of several weeks I kept contacting the company, asking whether any rooms had opened up. After a month and a half of waiting and calling, I was informed that a vacancy had opened up, and I was allowed to reserve the room (with only one week remaining in my residency, incidentally).

A second challenge with the Mannheim exchange was the class schedule. Though Mannheim and Thunderbird are sister schools, there are more similarities between Thunderbird’s Beijing module abroad class structure than normal Monday through Thursday classes on campus in Glendale. Each class during the exchange was only one week long and usually lasted from 9 am to 5 pm every day. During the week, we would have the normal papers and projects one would expect from a MBA program, and at the end of the week we would have an extensive final exam.

Though the lengths of classes were shorter, the amount of material cover was the same as a standard 6-week course at Thunderbird. This rapid pace meant that there was a lot of work and reading every night. Additionally, since the exam was always less than a week away, reading the material for the first time was also reviewing for the final. In the classes I had, the final exams were always essay or short-answer based. The exams were intense but fair, in that they only covered subject we had discussed in class, or what was in the readings.

The biggest comforts in attending the Mannheim Business School exchange were the administration and the students. Like many Thunderbirds, I have grown accustomed to the labors of successfully navigating the administrative burdens of even simple tasks on campus.

In stark contrast to Thunderbird, the program administration at Mannheim Business School we incredibly flexible, proactive and helpful. Mannheim’s administration assisted me in setting-up a bank account, allowing me to send bank information to their office, and even associated with the students at social gatherings. For example, even though the administration had no control over the company providing housing to students, I was astonished to discover that they had made daily phone calls to plead my case and find a spot for me.

In addition to the helpful administration, the students in the Mannheim program were also very supportive, in a way that I can only hope that we Thunderbirds are towards our exchange students. I was immediately brought into the social life of the program. I was invited to social gatherings and events, and really felt as if I was accepted as “one of them” even for the brief time I was there. In fact, when the Mannheim Business School’s soccer team traveled to Leipzig to play in a soccer tournament, I was invited to join a group of students who traveled with the team.

In conclusion, I view the Mannheim exchange as an incredible opportunity, which expanded my mindset, provided me with some valuable classes not taught at Thunderbird, and allowed me to create lasting friendships with future colleagues from around the world. I am thankful for my time at Mannheim, and I would strongly encourage anyone interested to look into the exchange program. Though it is not part of the “core” Thunderbird experience, it is well worth it to go on a little adventure.

follow:
PrevPreviousInvitation: An Evening Dialogue about Korea with the Ambassadors
NextThunderbird in Financial Times MBA listNext 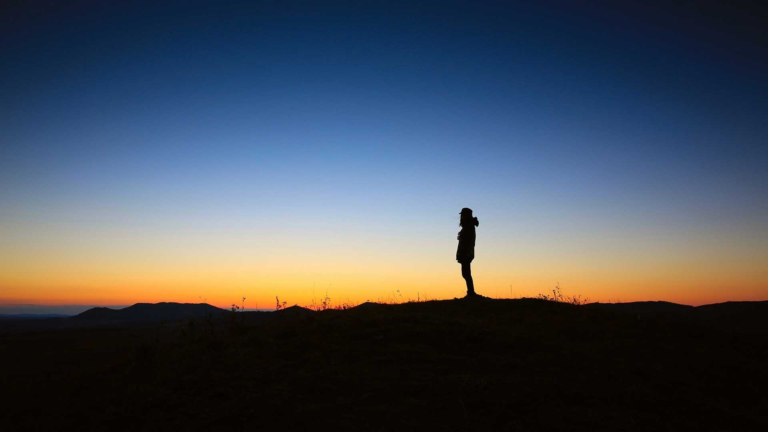 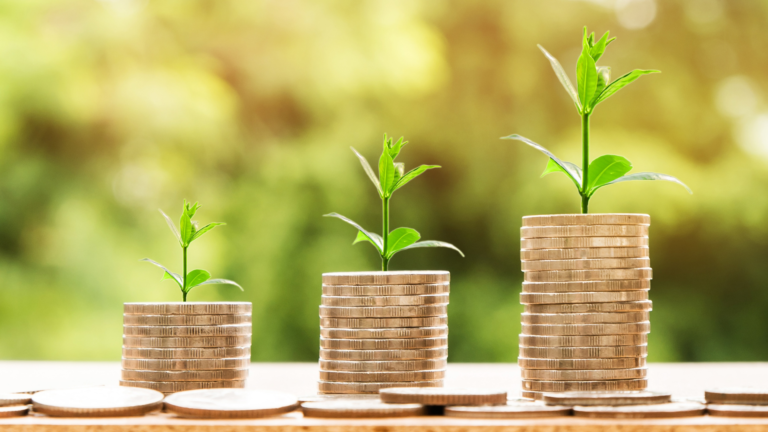 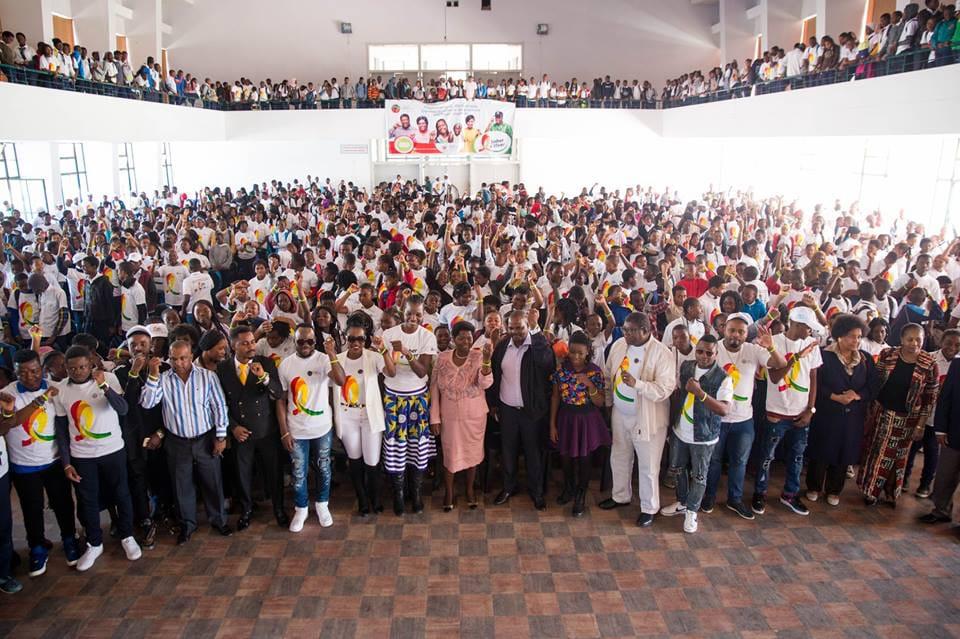 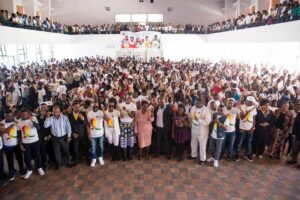 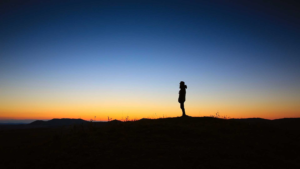 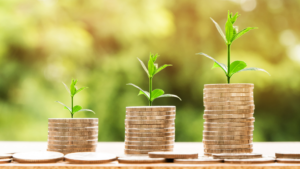 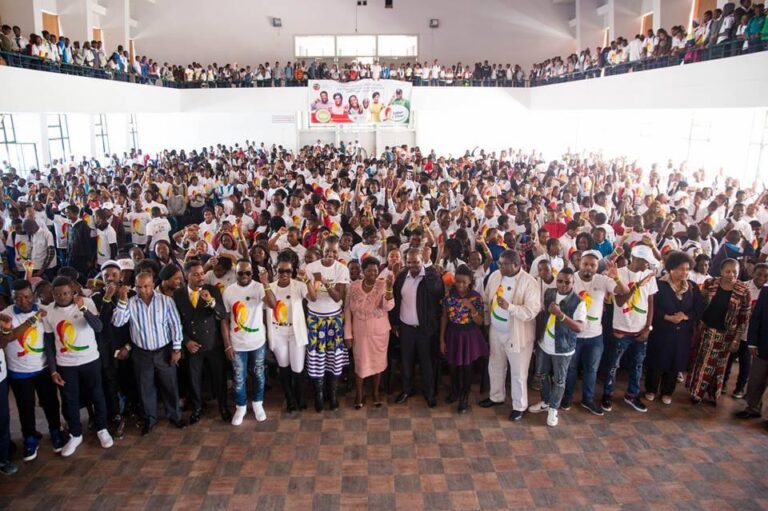