By Professor Gabriel Gonzalez The task of managing relationships with customers has become much more complex. Relationship managers or RMs operate in an environment where sophisticated solutions have become the norm. This means that they must bring to bear their firm’s resources on the problems that their customers face. They often have to do this […] 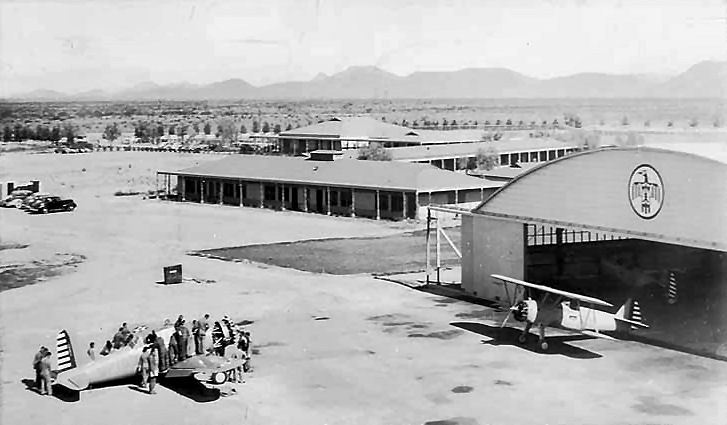 Ever wondered about Das Tor’s birth? Why the name Das Tor? What Thunderbird was like in the “good ‘ol days?” We wondered as well. So when Das Tor founder Robert Marabito reached out to us, we were able to delve into the depths of its origins and hear its tale from none other than the […] 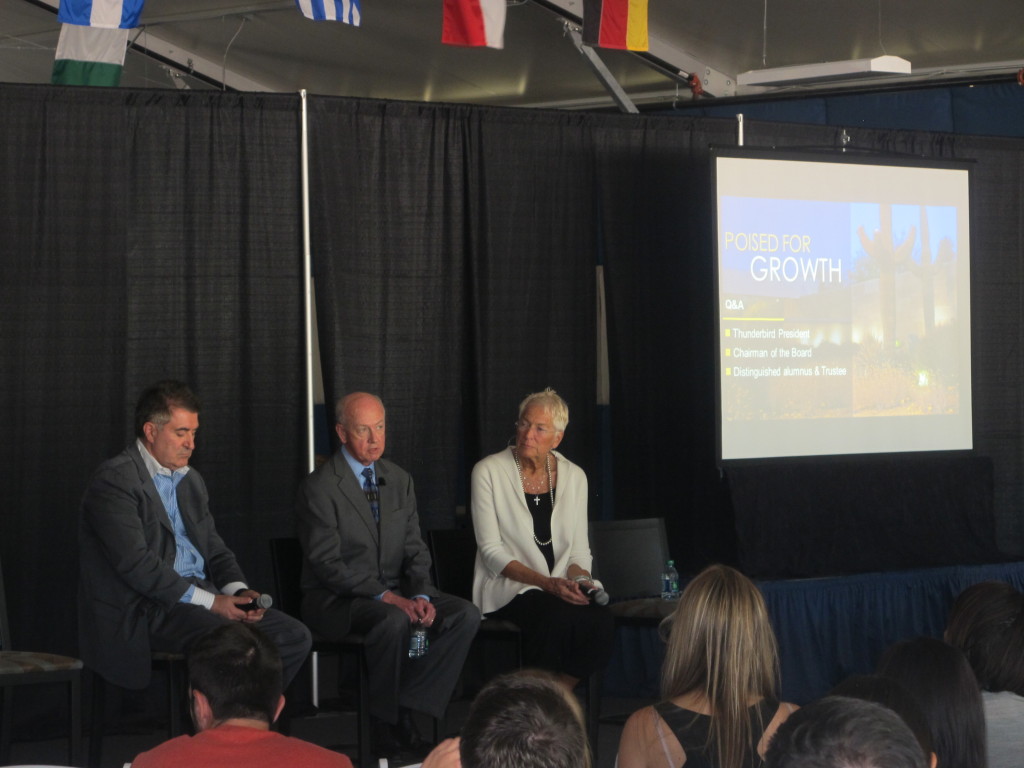 Hope you found the Student Town Hall about Thunderbird’s vision for the future held last Tuesday valuable. It was interesting interacting with Dr. Larry Penley, Francis Najafi and Ann Iverson. For those that did not attend the event, below is a brief recap about what was discussed in the Town Hall. Learn more about the alliance […]

Why Isn’t The Pub Open on Sundays? 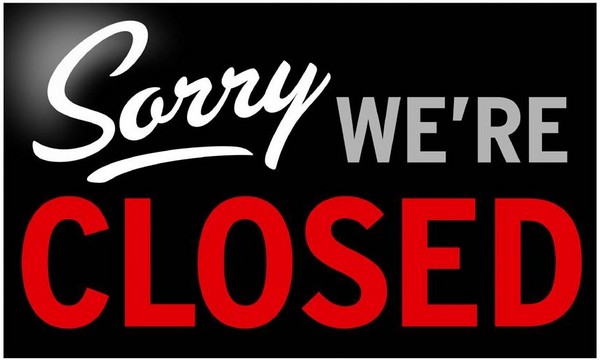 The first Sunday of football season–arguably the happiest day of the year for many.  Finally, after braving the breezy spring days and wonderful summer weather, we can finally gather together, as one, in a bar and watch millionaires destroy each other on national television. But to my horror this first Sunday of the season, my […]

“Can I have apicture of me, looking at the sea with the mountain on the other side as background? It is important that light falls on me from my right side” – a girl asked her photographer-friend. After thinking hard and strategically positioning her, he clicks a ‘profile picture’. She looks at the photo for […] 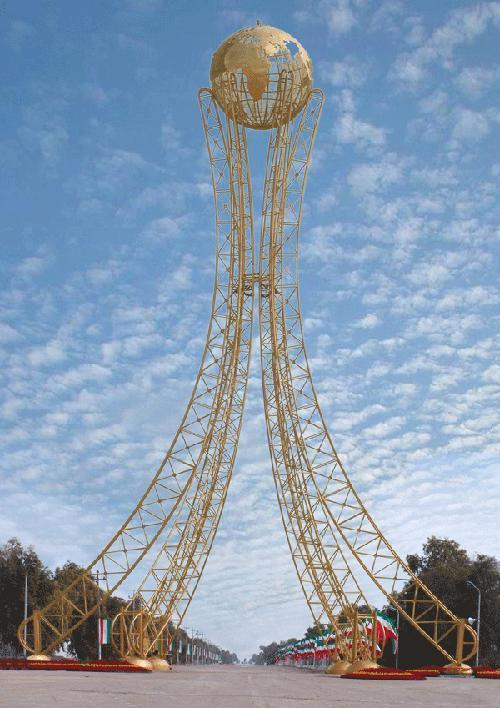 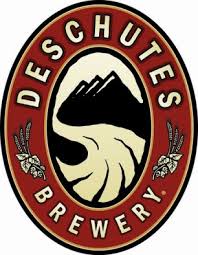 Introducing the T-bird Photo Bomb: Know your campus and win!

T-birds! We have a brand new contest for you, beginning this week! Each week, we will post one picture from around campus that you may or may not have seen during your time at school. Look at the picture and try to recollect what the picture represents and where it is located. Email your responses to sneha.gayatri@global.t-bird.edu. […]