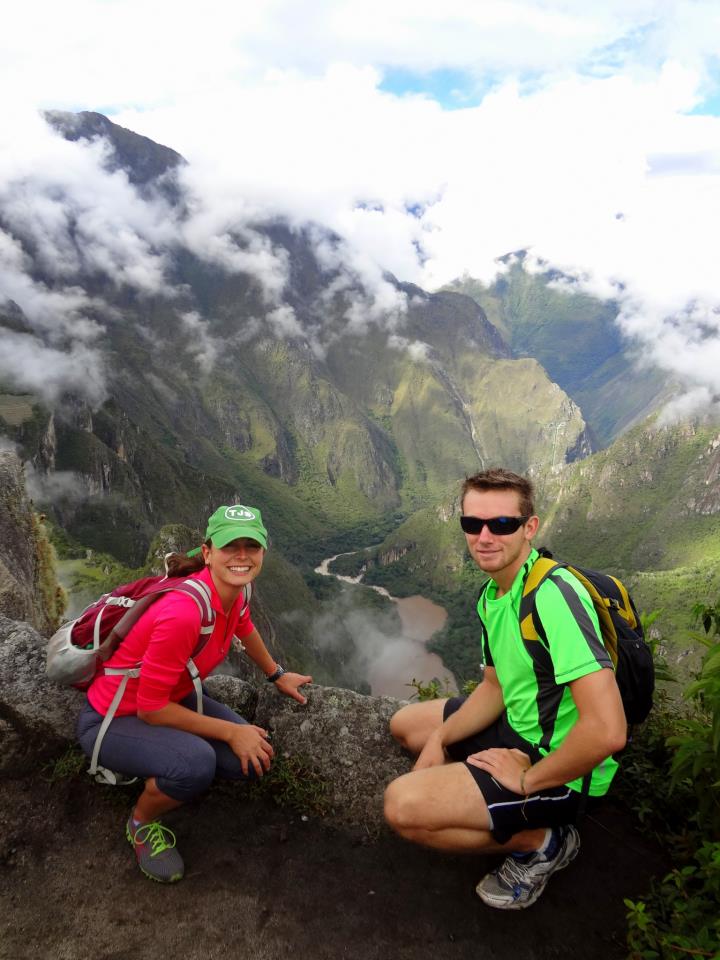 By Deepali Ramaiah & Janani Balu “The most important thing about recovery is to pass the message on” – Maurice Gibb. It has been little over a month now since Travis Richardson, our fellow T-bird & friend, suffered an immense injury during a Rugby Tournament in Flagstaff. Below is a look at his progress thus […] 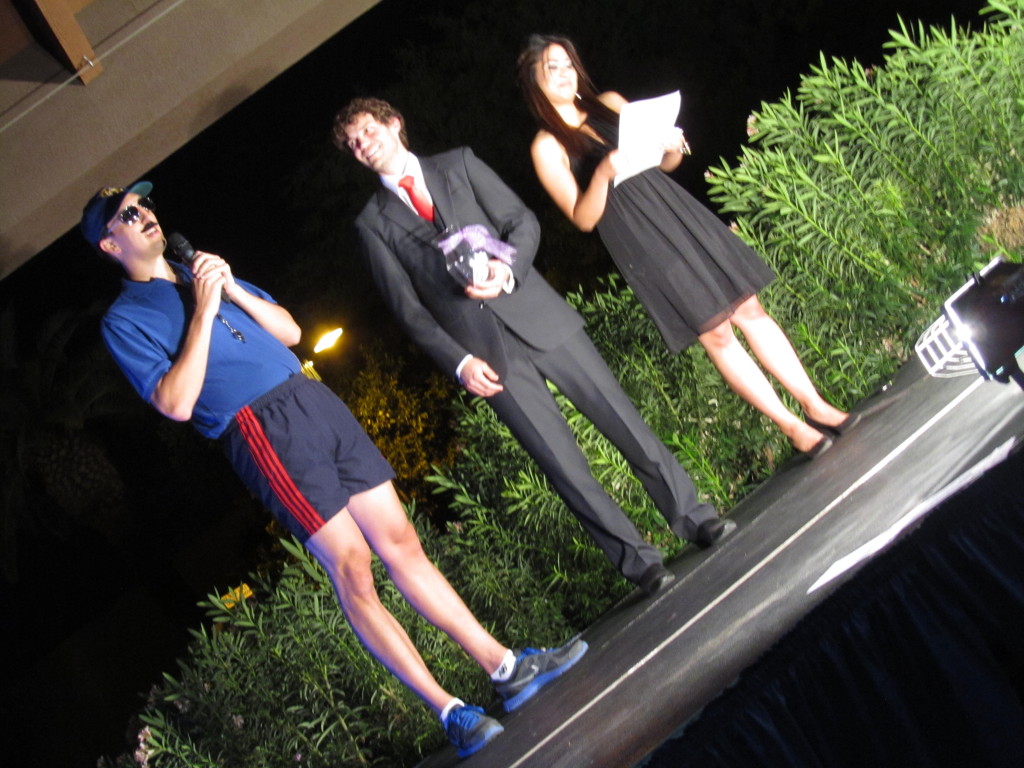 By Kelly Swanson I met Avreeayl the first day of our class in Glendale. We have been friends ever since. From my perspective Ave as we call him, is an incredible person with a deep since of family values. The motto “Family first, then everything else” seems to be a creed with Ave. When traveling […]

By Lori Raimondo MTV’s series True Life will be featuring the lives of American’s that have decided to pick up their life in the states and move abroad for love. The True Life: I’m Moving Overseas for Love episode will air in 2014, and is now searching for subjects to feature in this segment of […] 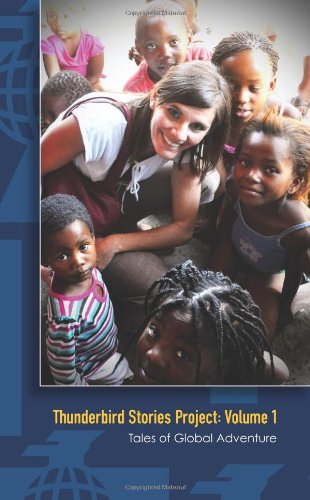 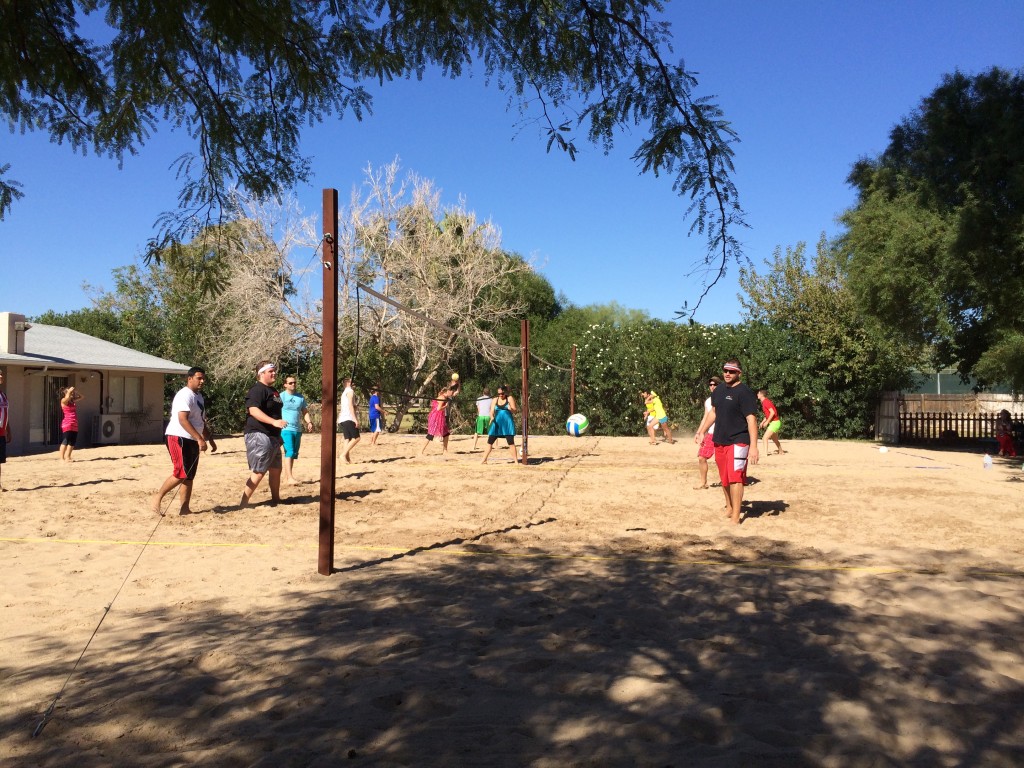 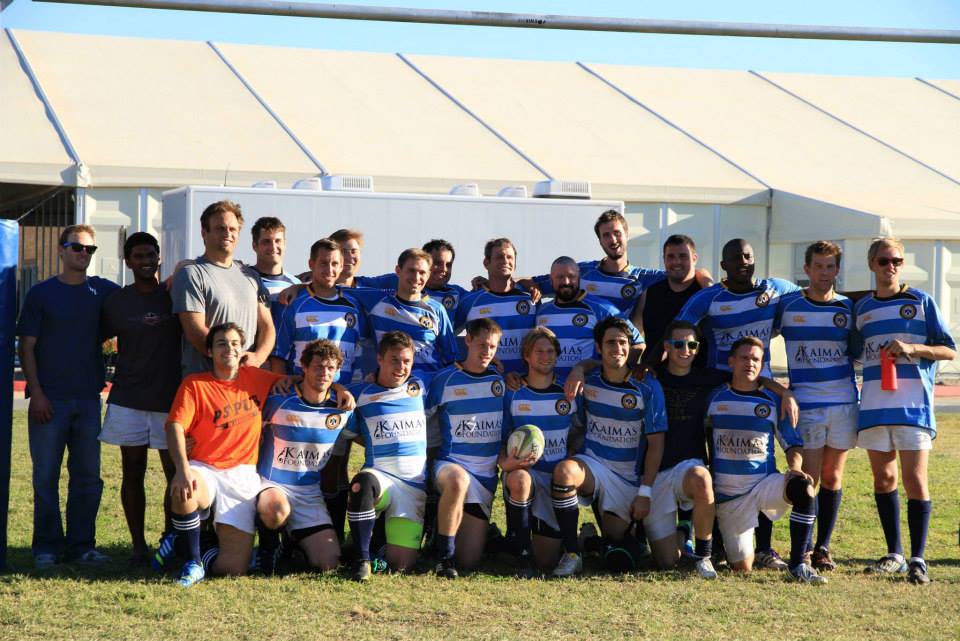 Know Your Campus and Win! – Contest #7

Congratulations to Contest #6’s winner, Guido Chua! He won a $15 Wal-Mart gift card by being the first to email the most accurate answer. The correct response was: The picture is of the “spare” trash bins by the side of the building where the mail office and the Archives section are located. THIS WEEK’S PHOTO: Look at the picture, figure […]