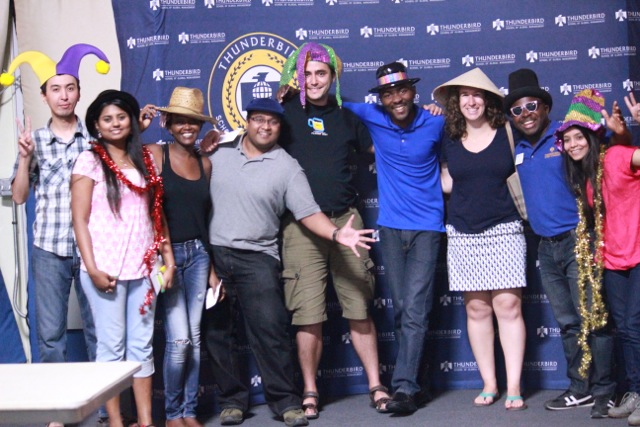 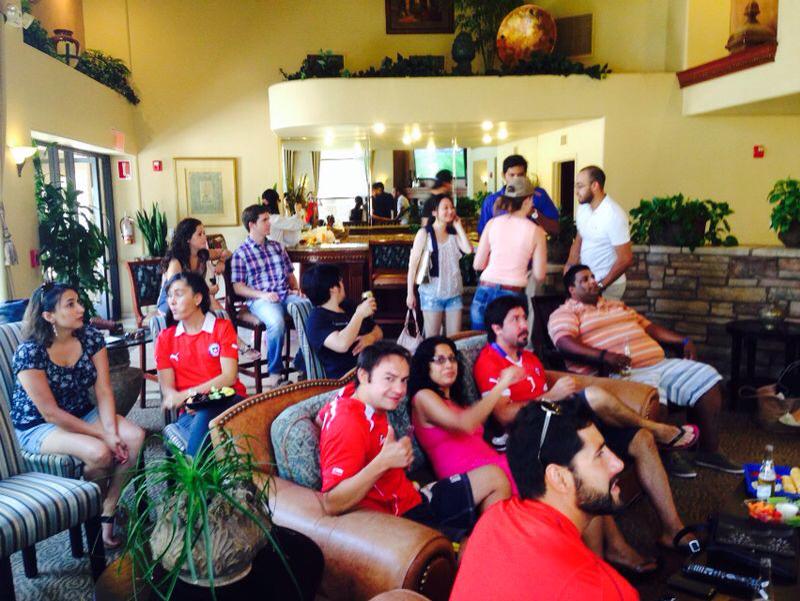 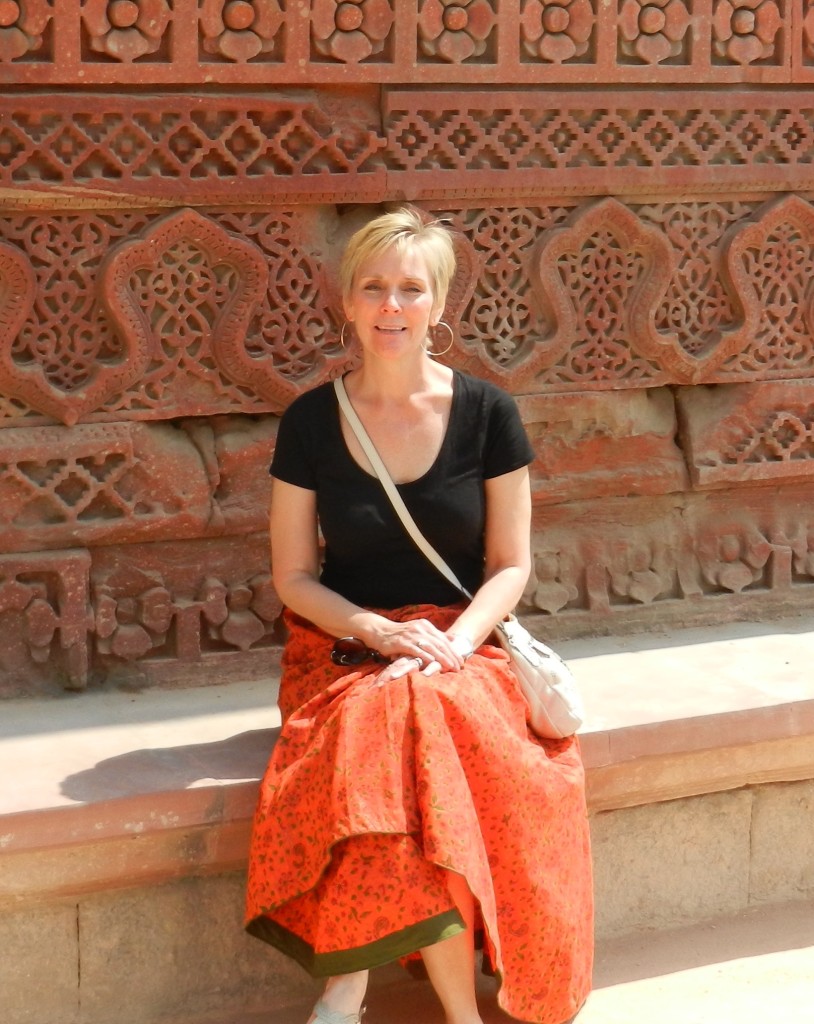 Dear Thunderbird Community, I hope you’ve had a great week. Thunderbird’s Board of Trustees was on campus this week. The board continued their deliberations regarding potential partners and continue to make progress. Your TSG President and Vice President, Giacomo and Casey, partnered with Executive MBA student, Anthony Dezilva, to present to the board this morning. […]

The Wonderful World of Wyoming 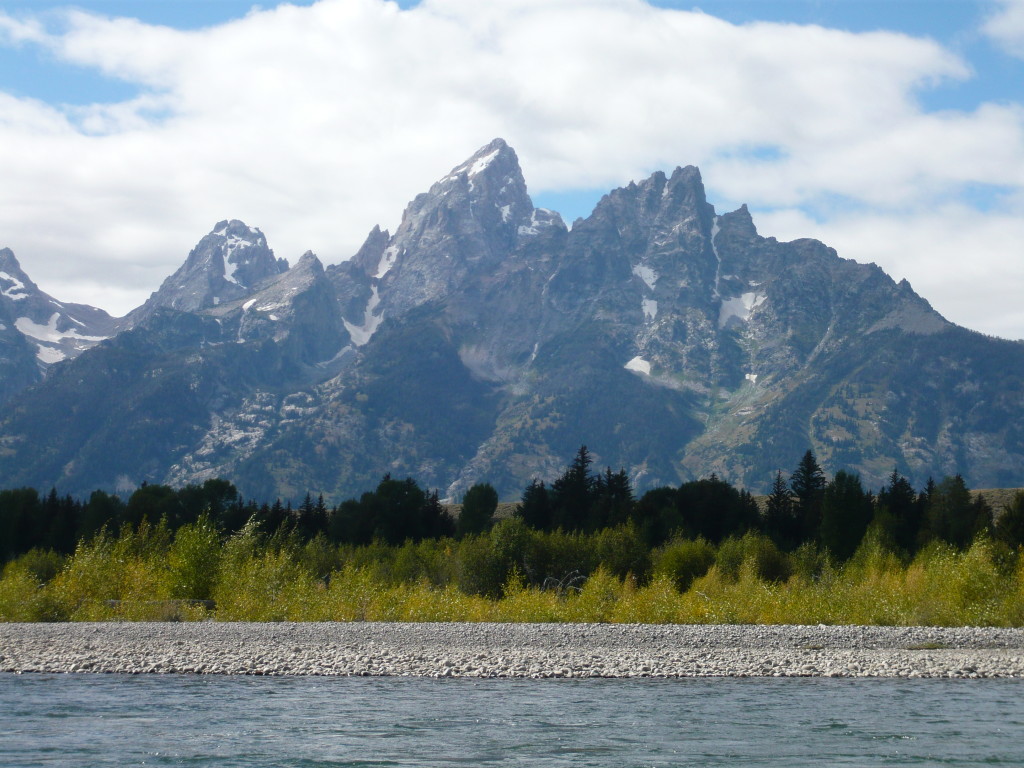 By Adam Gostel Before my journey at Thunderbird began I was living in the least populated state in the U.S.  That’s right Wyoming.  You may be wondering why Wyoming?  What’s there and who cares?  Wyoming is one of the most beautiful places you can imagine on the earth.  It is home to the oldest […] 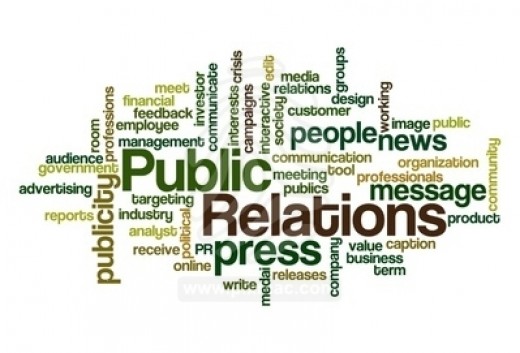 Public Relations Managers are responsible for enhancing the company’s image in the market. They create content and arrange campaigns so that the perception of the company with the general public is enhanced and stays for a longer time. A specialized group of public relations managers called ‘fundraising managers’ arrange campaigns in a larger scale and […]

TSG Meets the Thunderbird Board of Trustees 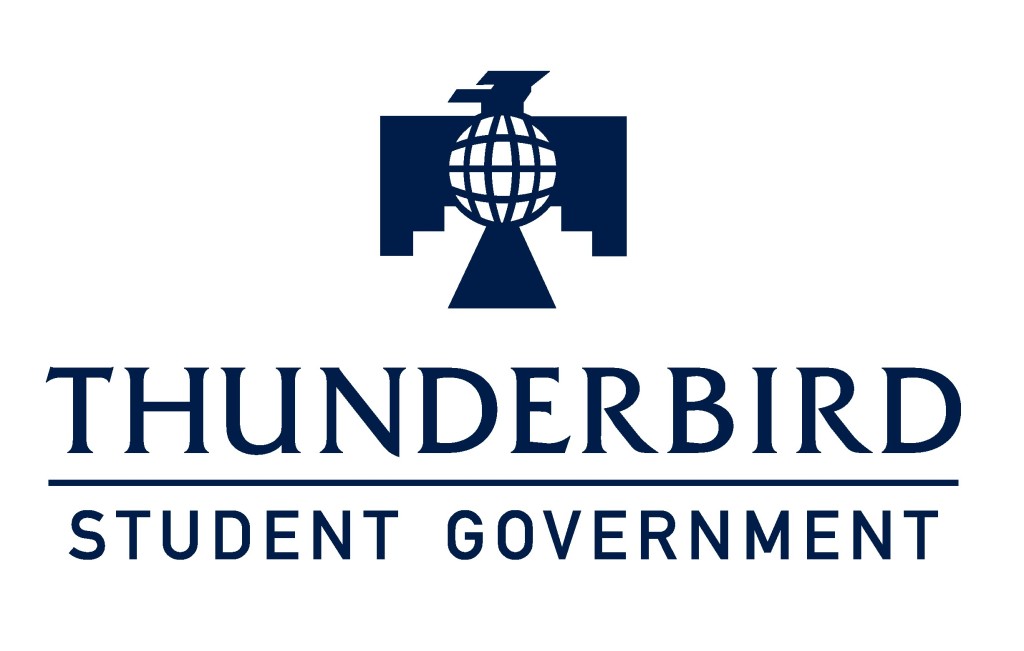 By Casey Sutton I was awkwardly juggling a water bottle, a notepad and a Dunkin Donuts styrofoam coffee cup as I scurried into the DLC room of the Yount building. Giacomo Paccione, the president of TSG, was just a few feet behind me. Even though we arrived at 8:50AM and believed we were ten minutes […]