Clash of the Consultants 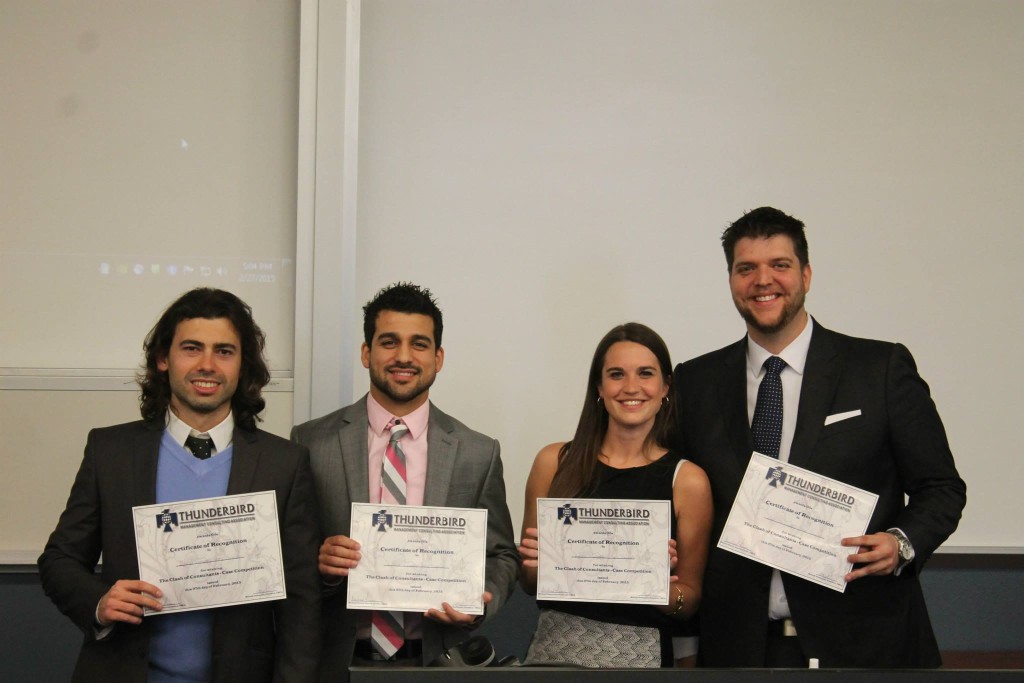 By: Emma Livingston, Staff Writer “Did you do an analysis on how much this would cost me as a CEO? I would have liked to know that.” “What are you going to adopt, and how are you going to adapt?” “What is the value proposition?” “Go back to the slide where you misspelled ‘real estate…’” […]

By: Marissa Burkett, Staff Writer Professor Denis Leclerc was born in Rouen, a small city in on the River Seine in North France. He first came to the Unites States after receiving his first Masters degree in migration to study the movements and habits of “Snowbirds,” groups of older folks who leave the north to […]

By: Alina Buzgar, News Editor On February 20-21, 2015 in Claremont, California, 84 students from 14 different schools competed in the APICS West Coast 9th Annual Student Case Competition. This event was hosted by the APICS Southwest District and had two separate divisions – a Graduate and an Undergraduate division. For the first time, the […]

By: Alina Buzgar, News Editor Here’s what happens when Thunderbird alumni embark on a six-day journey to Florida, Belize and Mexico. Thundercruise welcomed the participation of 22 T-Bird alumni from graduating classes from 1963 through 2012. “Our trip kicked off with a serendipitous luncheon in Ft. Lauderdale with the new CEO and Director General of […] 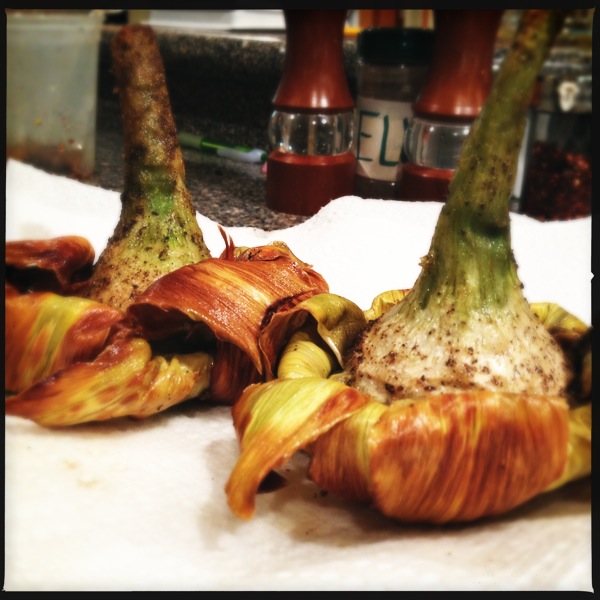 By: Marissa Burkett, Staff Writer This recipe is the first of many that I will feature that are not only delicious, but have played an important role in the growth of a culture or the success of a people. I think that food culture is outrageously important and recreating culturally classic recipes helps me relate to […]

Those ‘Under the Dome’ Live Different Lives

By: Gloria Liu, Staff Writer For the first time in 14 years since 2000, the NASDAQ index went over 5,000 on Monday, March 2. Also for the first time in China, dozens of eco-technology stocks soared above ten percent (the upper limit of a stock increase). It seems that technology is booming all over the […]

By: Sindhuja Kodivalasa, Guest Writer The Thunderbird student body comprises heavily of international students. These students require assistance with the work authorization process. To assist with this, Ms. Felicia Smith Welch, Associate Director of International Students and Scholars at Thunderbird School of Global Management, conducted a workshop in Snell 22 between 1:00 to 2:00 PM […]