The Thunderbird community will be bidding farewell to Professor Janet Samuels, Assistant Professor of Accounting, after the summer trimester. Beginning in the fall, she will take a full-time position at W. P. Carey School of Business at ASU. “I’m excited and sad. Because I really love teaching MBAs and graduate students. And I’ll be teaching both freshmen and management accounting so I’ll still have some graduate but I won’t be teaching the classes I’m teaching here. And I love teaching management accounting.”

Born and raised in Milwaukee, Wisconsin, Prof. Janet Samuels knew from a very young age that she was going to be an accountant. “I always knew I wanted to go into accounting. Like I’m very weird. I knew from high school that I wanted to go into accounting. My high school had 3 accounting classes, so I took a lot of accounting and my neighbor was an accountant. So I used to babysit for them a lot and he’d talk to me about what he did and his stuff. And it always seemed really interesting to me. So my husband thinks it’s really strange that I knew I wanted to be an accountant from a very young age. He’s an accountant as well, but he kind of fell into it in college, whereas I knew in high school.”

Prof. Samuels does not seem like your typical accountant. Bright, enthusiastic, and engaging, she bring a sense of excitement to what has the potential to be… a less engaging subject. “To me accounting gives an overview of the business and is a lens to making decisions. I emphasize that you have to consider stuff beyond the numbers. But if you don’t consider the numbers you’ll very quickly wind up bankrupt. So I think it’s a great way to start your decision and to frame looking at a business and looking at financially and historically what we have done.”

Janet moved to Phoenix in 1997 to pursue her PhD at Arizona State University. After meeting what would become her future husband, she never left, except to travel of course, “I work so that I can vacation. I love to vacation and have been all over. We got back from three weeks in New Zealand and Australia. We love to snorkel so the Great Barrier Reef is one of our spots. It is amazing, pristine.  But  my favorite overall is the North Shore of Kauai. We’ve been to Beijing, to Peru, to Europe, a couple different places, but my favorite place is still Kauai.  It’s not just Hawaii or Kauai, it’s the North Shore. It’s one of my favorite places on earth.”

What other hobbies do you have?

I am big into cooking, SO I tend to cook, especially bake, and I like to make appetizers, and we throw parties like that. So I’m a big cook.  I read a ton. And I read very quickly so I can get through a typical book in like two to three hours. The Kindle has been the best invention ever, so I can take a lot of books with me. And then we love to travel so every year we try to do some type of beach vacation where we can snorkel. So Australia’s been great for that.

Accounting is pretty male dominated. Do you think its harder to be a woman in accounting?

It was but now it’s different. When I was starting my own public accounting there were only male managers and male partners. And a lot of the clients I worked with, all the executives were all males, So sometimes there weren’t even female bathrooms in the areas we were working and you’d have to go to other parts of the company to find the female bathrooms, because we were in the executive suites and those were men.  So when I’d get together with bankers and lawyers and there might be 100 people in the room for a networking event, I’d be one of five women.

I know it has gotten much better. The downside is that public accounting firms, at least its huge hours, so the downside for some women’s is that it’s hard to juggle if you have a family. Public accounting can take more hours. They’re trying to do more with flex time and part time and giving people leaves, and trying to be as accommodating as possible, but there’s also a lot of travel and sometimes when women have families they don’t want the travel. So I don’t know that there’s discrimination or that it’s dominated? It’s still male dominated, but a lot of times women fall out because they don’t want to make those choices and tradeoffs. But entering classes it’s still 50/50. And if you look at programs like at ASU as an accounting program, it’s probably slightly over 50% female.

Is there something about the Thunderbird culture that that you find appealing?

I do like getting the different student perspectives. Like some will say, “Oh this wouldn’t work in India because we don’t have that infrastructure”, or, “This wouldn’t work here because you need to worry about electricity going out”, and some stuff you’d never think about. I like hearing the different points of views from different cultures. Even if it’s not “Oh this wouldn’t work in my culture because of incentive pay isn’t viewed as good” it can even be from an infrastructure standpoint about how business is done. there’s not, like, I’ve known some cultures where not a lot is done on credit or with credit cards that is more all cash. So just learning about the different things that can impact business in different locations is really interesting and I love how students bring that to the table here.

Dick Francis. He was the jockey for the Queen of England. He’s passed away now, but he wrote murder mysteries and mystery books that all revolve around horse racing. So he was able to use his knowledge of horseracing and being a jockey and wrote all of that into books so it provides this really rich context. He incorporates that with really good mysteries and they’re really interesting people who are flawed.

Any projects on the side?

I do academic research on both incentives and how people react to incentives plus ethical issues like with whistleblowing and how to encourage people to whistleblow on if they see wrongdoing. A lot of people think they’ll do the right thing but very few people actually follow through. I try to figure out what companies can do to increase the likelihood of their employees reporting something if they see something going wrong. A lot of time accountants are overt that function. Like the internal audit group for that looks for fraud, for missed statements, and problems and so a lot of times it’s usually an accounting issue.

What are your five favorite words?

I don’t know if I have five favorite words. Dog… my husband tells me I use a lot of words that are unusual because I like the sound of them, like ‘hinky’. It’s a Milwaukee word, like when something isn’t quite right, it’s hinky. And I like saying the word kerfuffle, because that’s a nice way of saying that there’s a little bit of a problem. And a kerfuffle sounds much more fun.  And a lot of the words I use are older words. Cause it’s, I read some regency old romance novels… so some of the worlds I know are from back there. So I don’t know that hinky is one of them, but my husband insists it must be.

What is the quality that you most appreciate in other people?

And what is the quality you most dislike in yourself?

If you could have lunch with anybody who would it be, dead or alive?

I’d have lunch with my maternal grandmother. She died when I was like two or three and everyone said she was an amazing person and she spoke German and she always wanted a dozen kids. And when she had her ninth kid, she couldn’t have any more. I never got to meet her or know her and I got to know my other three grandparents.  So yeah. I’d like to meet her and have lunch with her.

follow:
PrevPreviousPublic Art of Prague
Next12 TEDx Talks You Must See Before You GraduateNext 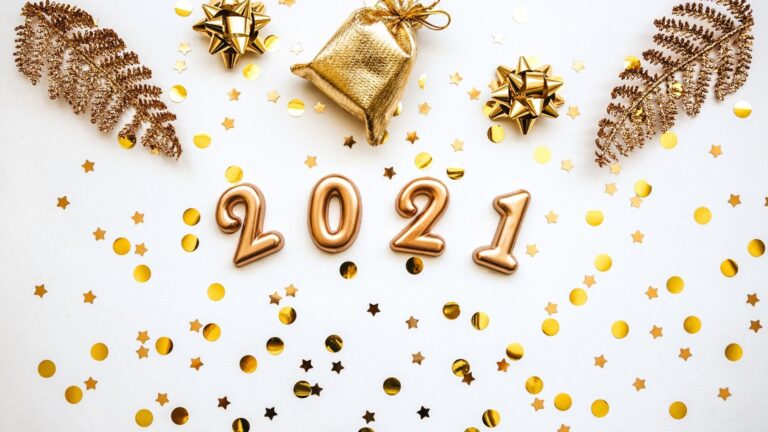 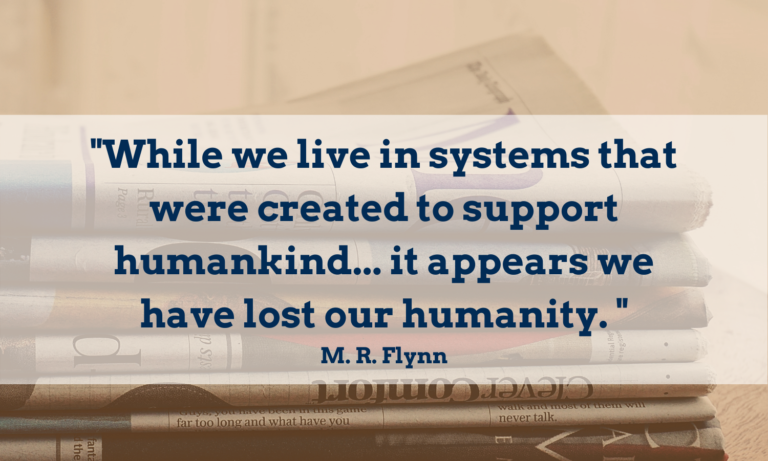 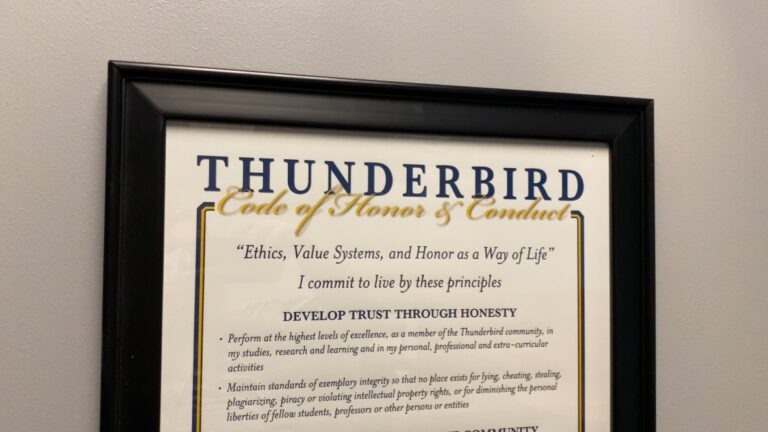 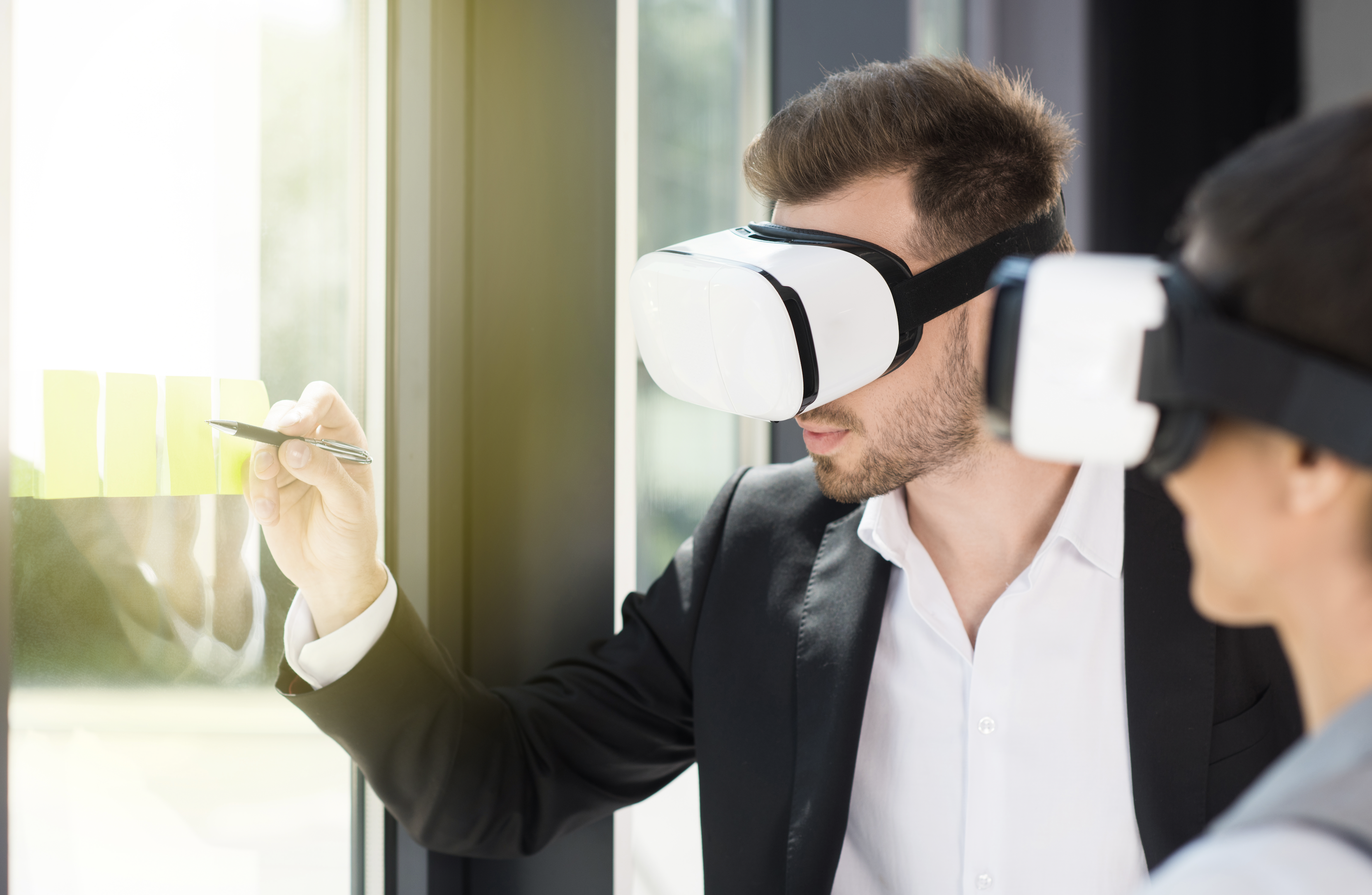 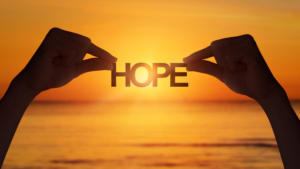 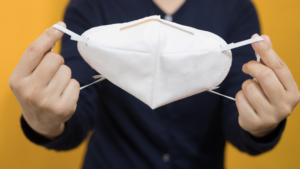 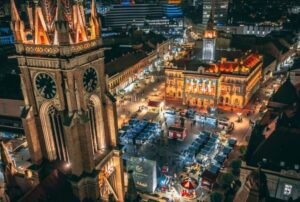 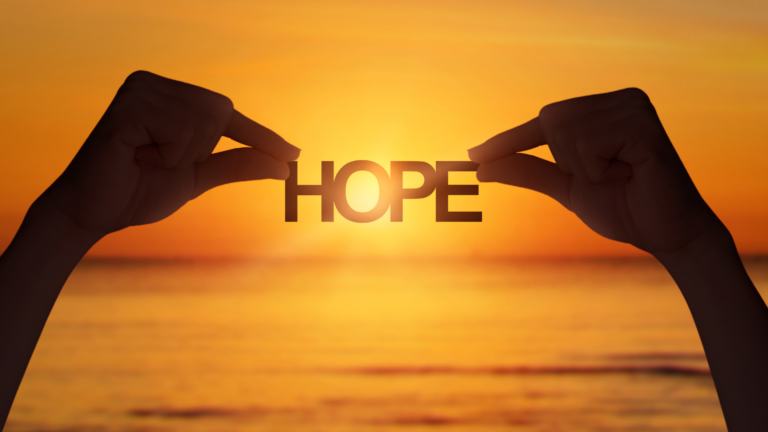