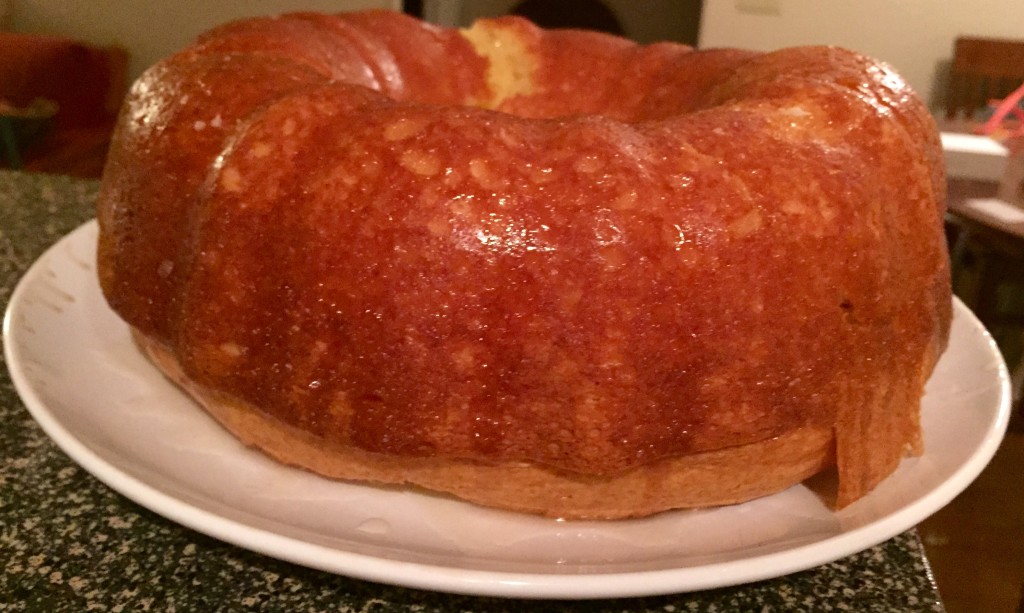 By Jessica Knutzon, Co-editor Traditionally rum cake is known for being a traditional Caribbean holiday-season dessert. The recipes vary from region to region, including variations that include walnuts, raisins, sultanas, and other dried fruits. Tortuga is notably the most famous prepackaged rum cake brand. The company started in 1984 in the Cayman Islands and ships […] 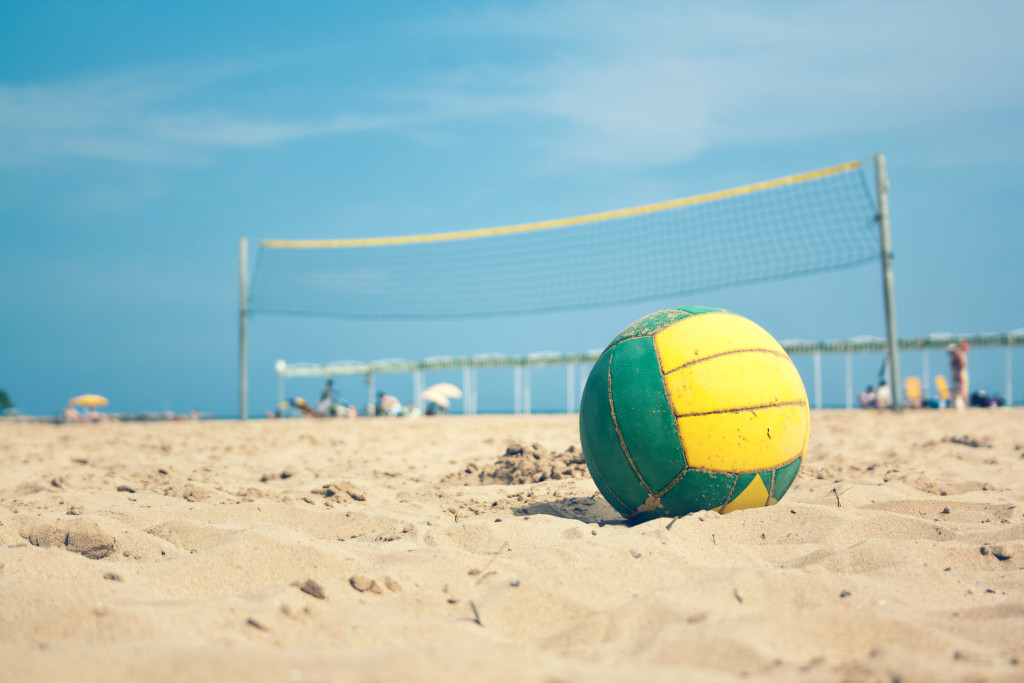 By Lauren Herber, Staff Writer On Saturday, October 3 the Latin American Business and Culture Club hosted a Brazilian beach volleyball tournament. The tournament featured 12 teams of four people each, with each team representing a Latin American country. Latin music was played throughout the event, and participants were encouraged to stay at the event […]

By Nash Wills, Staff Writer To leave the South and move to the Southwest as I recently did is to be immediately struck by the extensiveness of the landscape, the withering air, the palpable silence, and the tranquility of the desert vibe. It is also to be overwhelmed by the sheer modernity of everything (as if […]

By Billy Barnes, Guest Writer Winrock International’s Farmer-to-Farmer (F2F) for Agriculture Education and Training (AET)/Senegal and various AET organizations in Senegal request volunteers to develop and improve the capacity of AET organizations to identify, negotiate, implement, and monitor public-private partnerships (PPPs) within the framework of agricultural projects. Furthermore, the volunteers will assess and analyze PPP […]

By Michael Allen, Guest Writer The town of Stei is situated in the western half of Romania, and is home to approximately 7,800 people, with access to another 35,000 in the region. Newly discovered hot springs are creating new development possibilities in Stei. One of the primary projects that local authorities are interested in is a […] 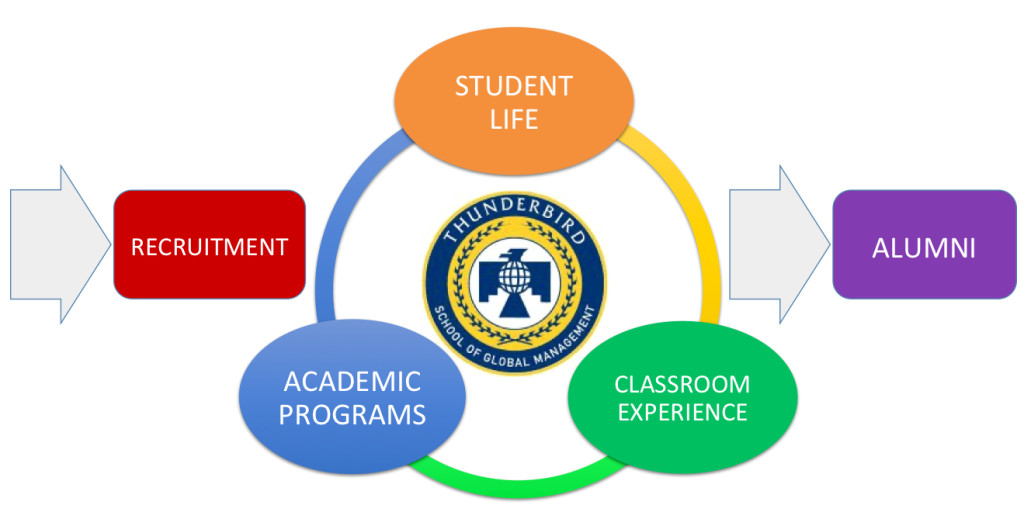 By Emma Livingston, Co-editor This past week, I have been scouting the Thunderbird Herberger building, getting to know the staff, finding out who does what, and who students can turn to if they have questions or concerns. I learned from Dodie Busch, Senior Director of Student Experience & Affairs, that her department will be coming […]

Get to Know Your New ASU Staff: Professor George Thomas 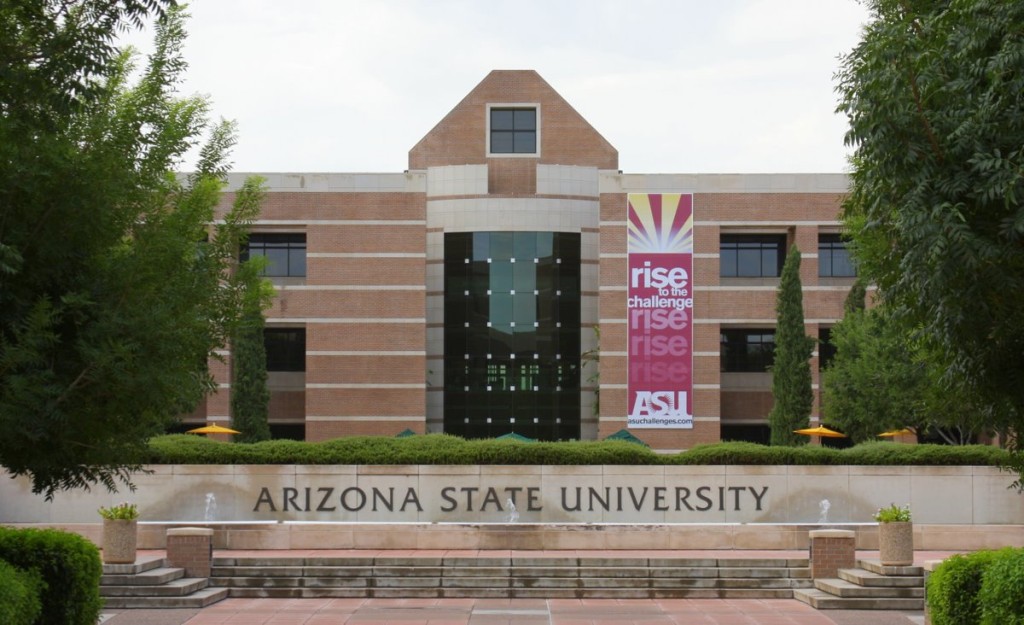 By Lauren Herber, Staff Writer Professor George Thomas is one of the most distinguished professors of sociology in the country. He has been teaching for over 34 years, with most of that time spent teaching at Arizona State University (ASU). He obtained his undergraduate degree in sociology from ASU and then went on to get […]

By Nash Wills, Staff Writer “Can you keep this anonymous? Because whatever I did in this, it was just something good I did for society…out of respect for other people.” In my time here at Thunderbird, I have had the pleasure of meeting some amazing people and all of them have lived riveting lives with […]