How to Stay Current on Technology

By Aaron W. Rockwell, Staff Writer The amount of paying attention one is obligated to do is directly correlated to how close to the front of class one sits. I’ve chosen to set up camp right in the front row, a day dream and technology void zone. This is a tough position for me because computer nerdom is […] 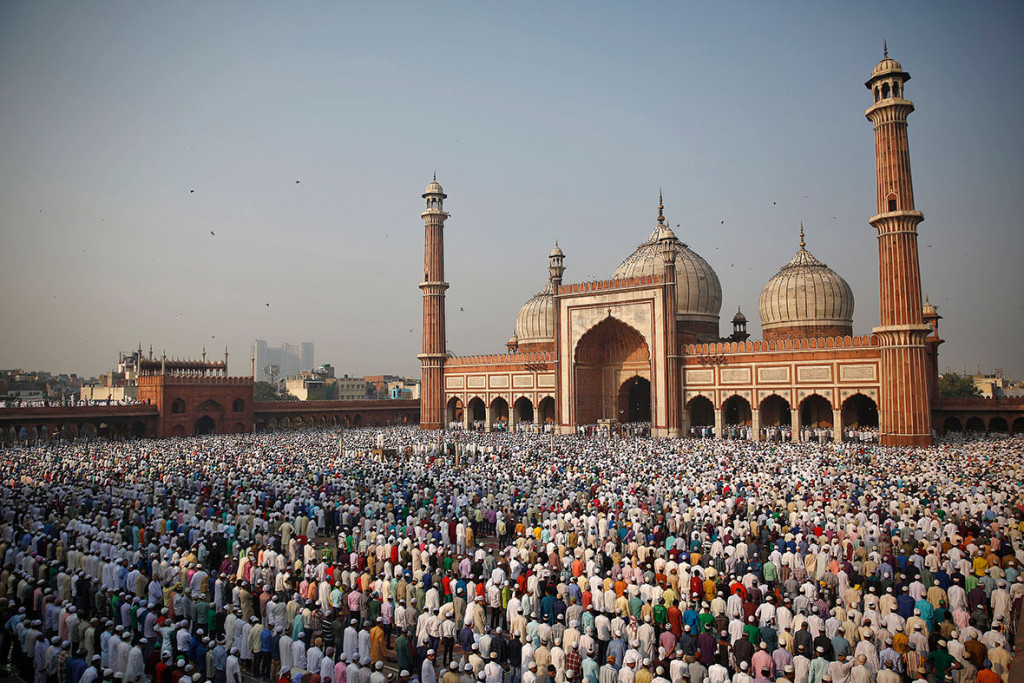 By Lauren Herber, Editor-in-Chief Eid Mubarak, T-birds! This past Monday was Eid al-Adha, one of the holiest Muslim holidays of the year. Eid al-Adha, or the Festival of the Sacrifice, occurs at the end of hajj, the annual Islamic pilgrimage to Mecca in Saudi Arabia, a journey that the Koran recommends all able-bodied Muslims make […]

What We Celebrate on Labor Day 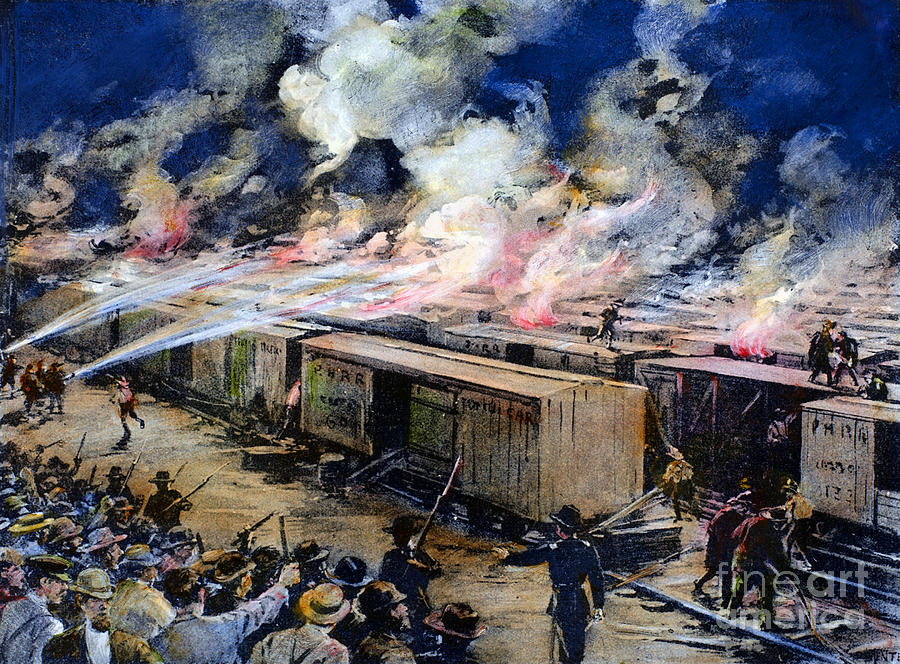 By Chris Barton, Staff Writer What are we celebrating on Labor Day? Unsurprisingly, the answer is labor – but not as in physical work. Labor Day celebrates the American Labor Movement and hearkens back to a time in American history when workers were pitted against their employers in an often violent battle for better wages […]

By Laura Aviles, Staff Writer On Saturday, September 10th, Thunderbird had the first information session of the year for prospective students and guests. The purpose was to allow prospective and/or admitted students to check out the historical campus and to resolve any inquiries that they may have in order to apply to the Master’s programs. The […] 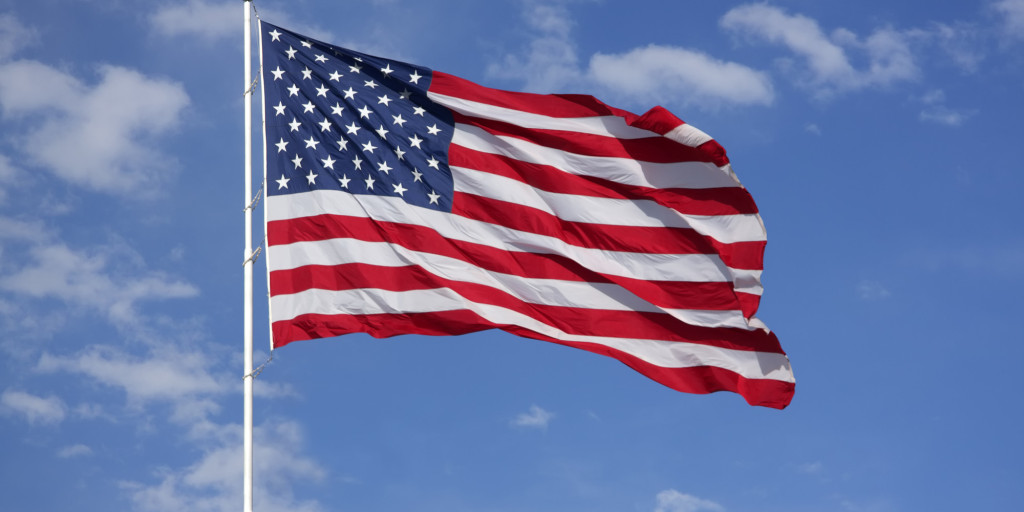 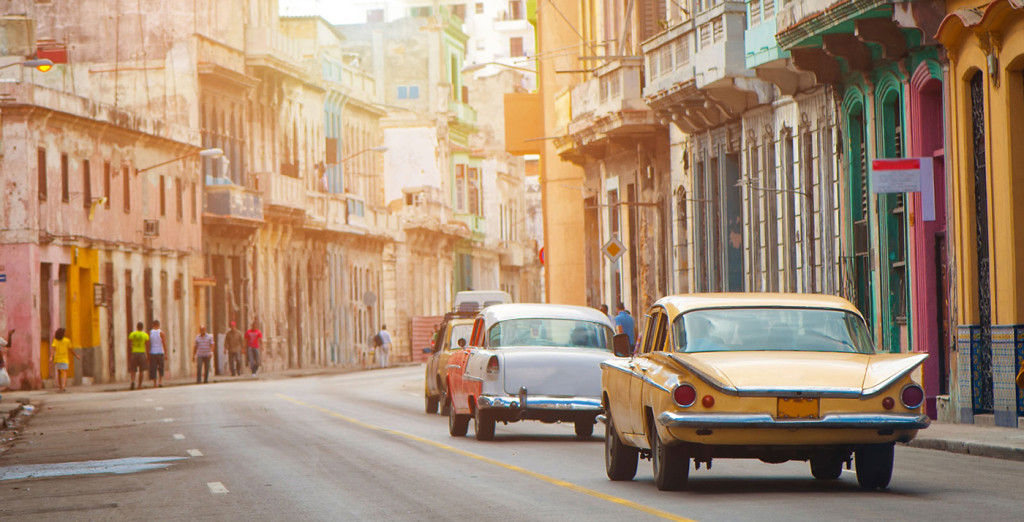 By Jake Strickler, Editor-in-Chief Here’s a quick one. With relations between Cuba and America normalizing, and the island nation in the early stages of a dramatic economic transition, it is quickly becoming one of the most exciting emerging markets in the world. Exec Ed student David Roman recently took a trip to Havana and came […]

By Chris Barton, Staff Writer Business formal: the seemingly ubiquitous uniform of the professional world. As attendees of a business school, there is an assumption that we Tbirds can and will don the necessary attire to look the part. But what part are we looking, and is it really in our best interest? There is […] 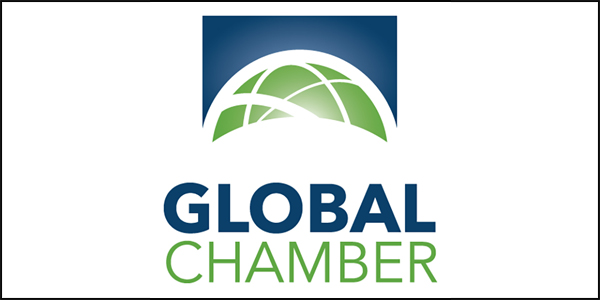