Those Who Do It Different: Coopedota Coffee

By Chris Barton, staff writer In the Mountains of central Costa Rica, high above the San Jose and sometimes even above the clouds, lies the Dota Valley. The valley is shallow, its sides alternating between gently sloping, bucolic fields and steep, dense forest. The people who live in Dota look upon the valley from all […] 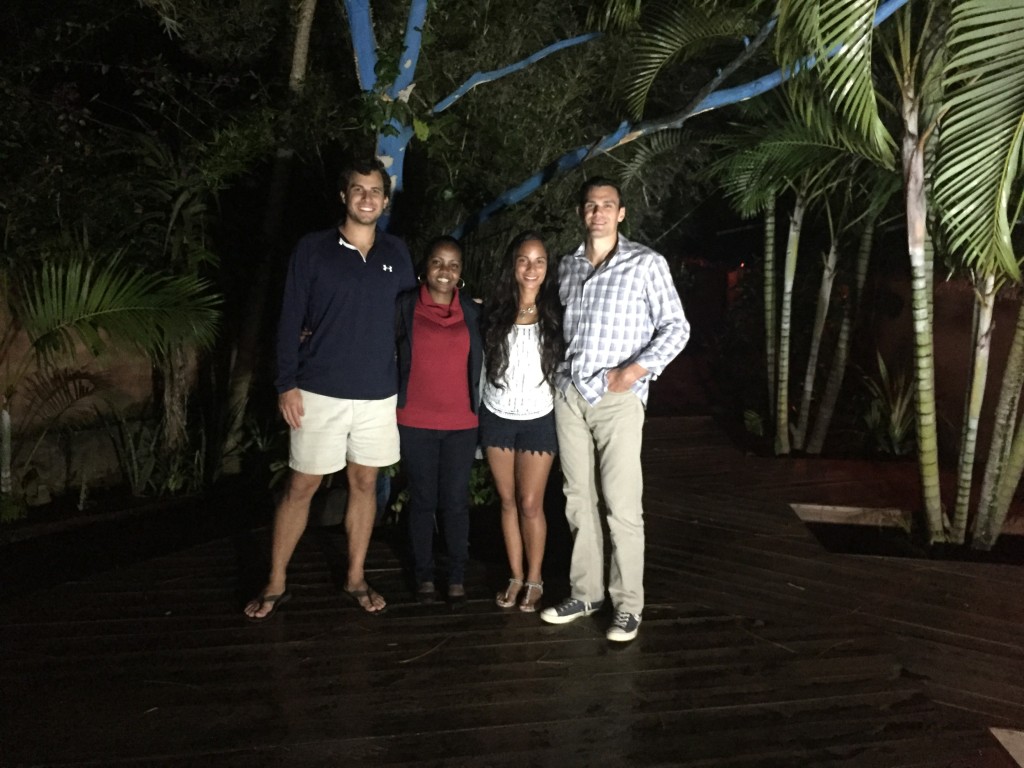 By Alex Marino, Staff Writer For those of you considering a TEM Lab, GCL project, or consulting-style internship as part of your Thunderbird experience (I highly encourage you to do so), I’d like to share some step-by-step relationship building and discovery phase tactics we used in Madagascar to gain our client’s trust, identify and access […] 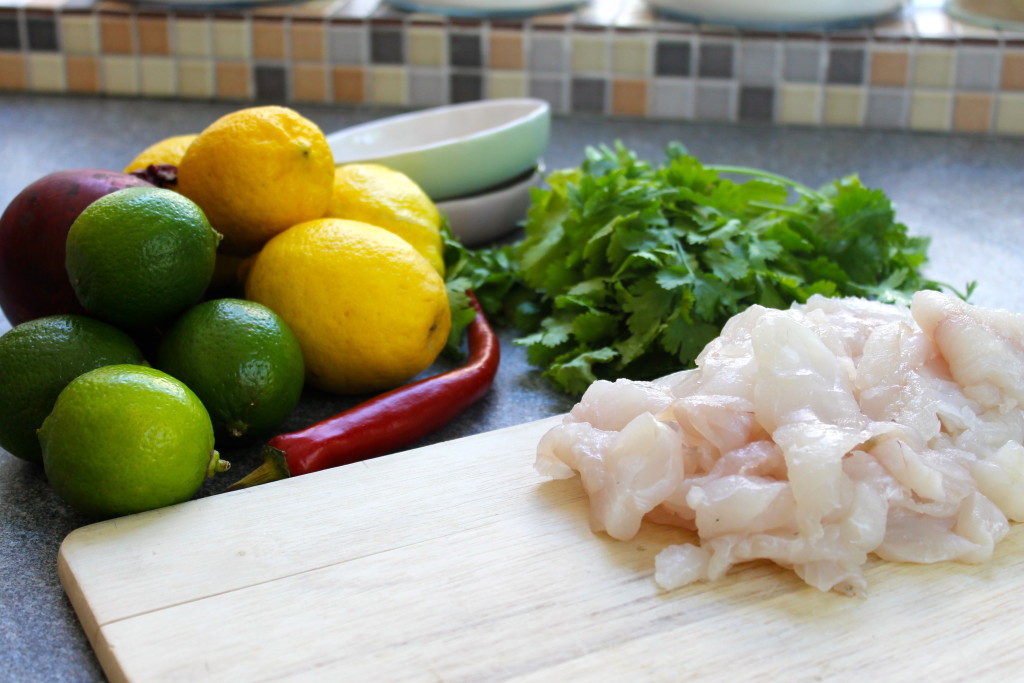 Getting the Flavor of Northern Patagonia in Argentina

By Nash Wills, Co-Editor If you’re from Argentina, making the trip down south to San Carlos de Bariloche is somewhat of a right of passage. Nested along the shore of the tremendous Lago Nahuel Huapi in the lake region of the Andes Mountains right at the border between Rio Negro and Neuquén provinces, the mountain […] 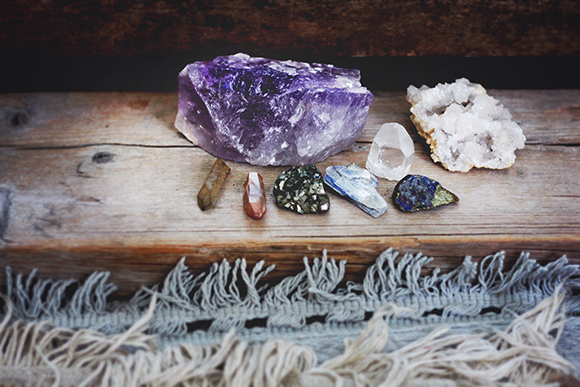 By Aaron W. Rockwell, Staff Writer The next time you’re sipping on hot cocoa, eating airport sushi, and waiting for your flight at O’Hare International, you can now think about how much cheaper a dinosaur’s flight ticket would have cost. Pangea: For those who were home schooled or skipped third grade: Pangea was a supercontinent that existed […]

By Julio Espinoza, Staff Writer Most of us are involved in a frantic race: taking classes, taking care of personal matters and applying for internships. But the most important application for many of us right now must be the Free Application for Student Aid for the academic year of 2017-2018. The Obama Administration changed the […] 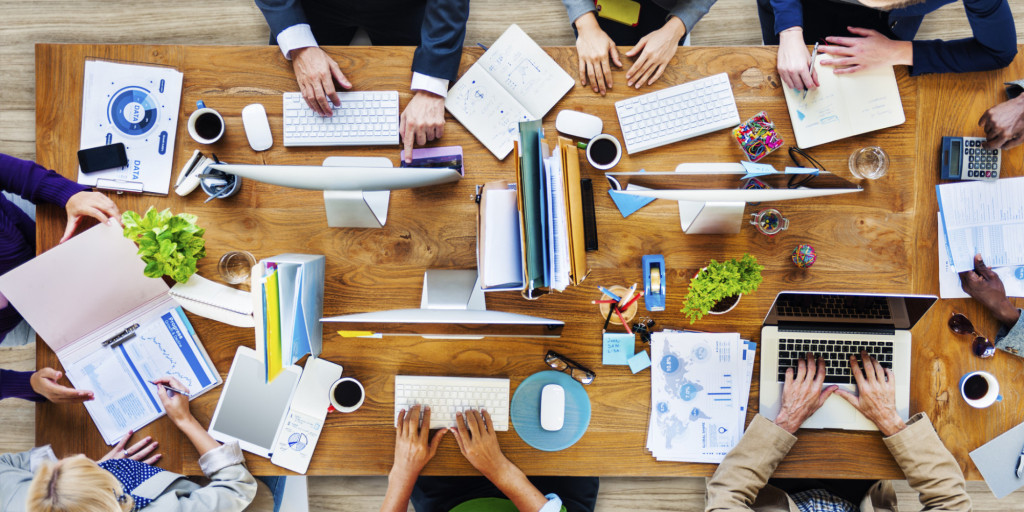 By Janhavi Hunnur, Staff Writer “Many people look forward to the new year for a new start to an old habit” After I got promoted to Project Manager I was super excited about the role and couldn’t go to bed thinking of all the innovative changes and ideas I would be bringing to the table. […]