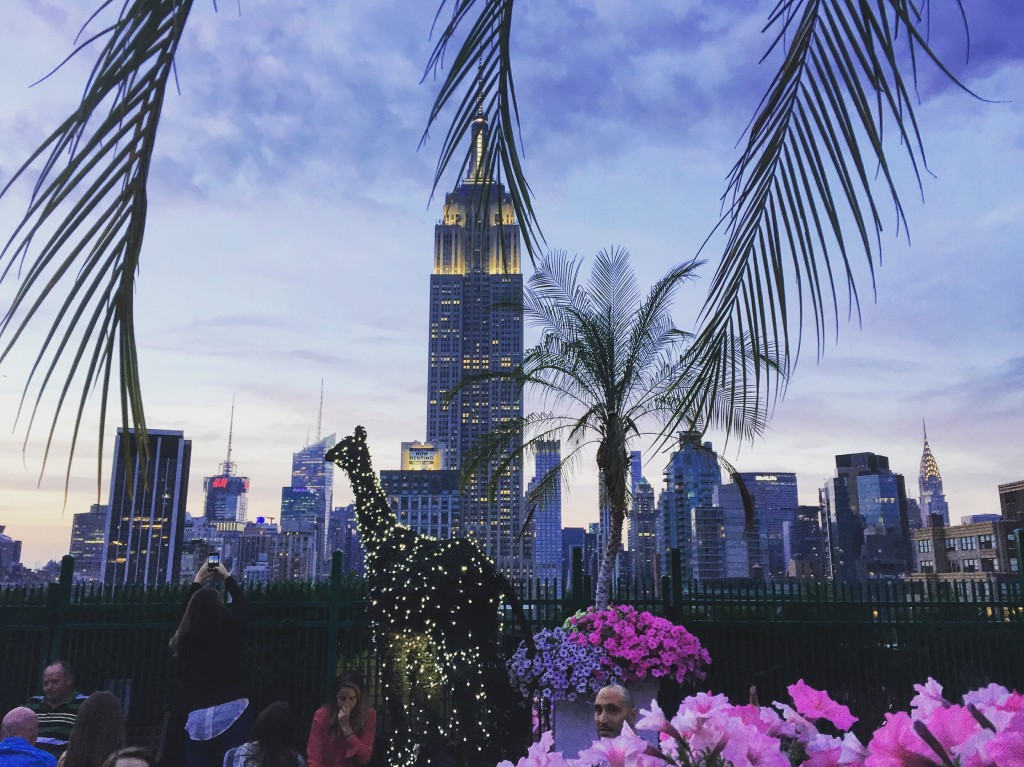 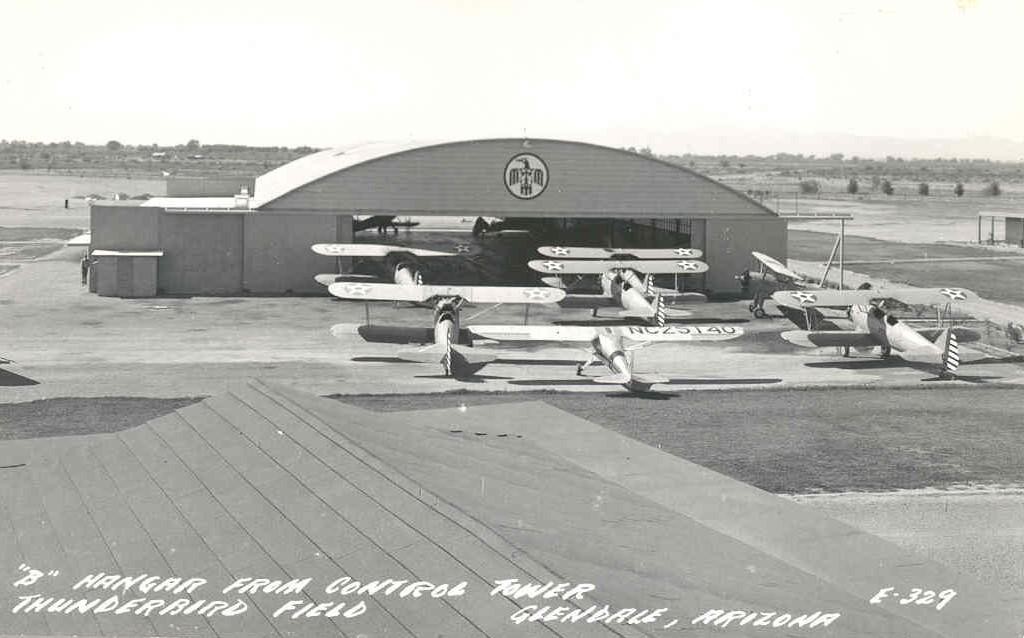 The Same Mistakes all Over Again: Simbi and Our Lack of Economic Imagination 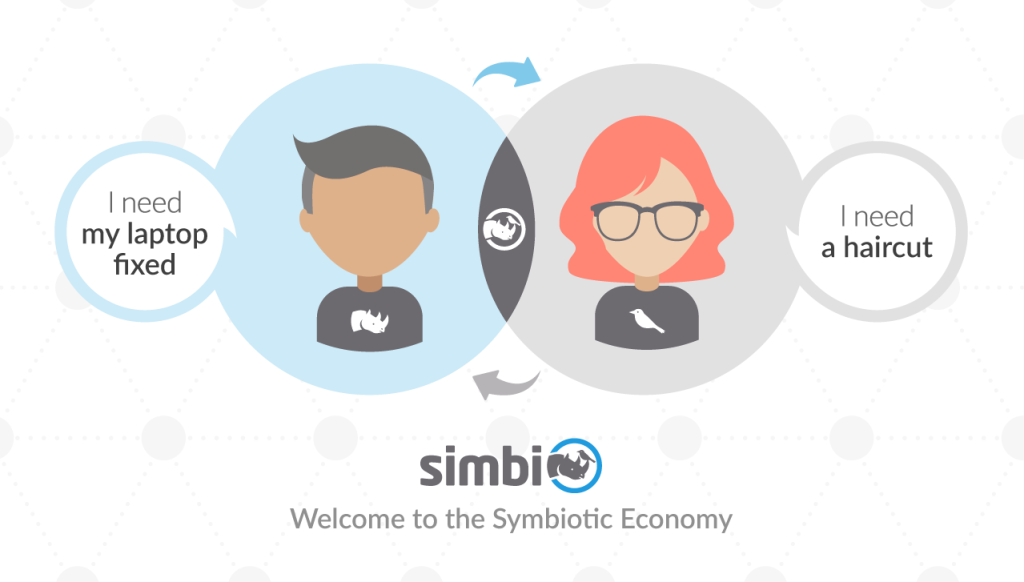 By Chris Barton, Staff Writer “Keep your money. It’s no good here. The economy isn’t working for 99% of us, so we’re building a new one,” claims Simbi’s website, a cheery blue and white page full of smiling people. Simbi is an online bartering platform. The idea is that everyone has a service that they […] 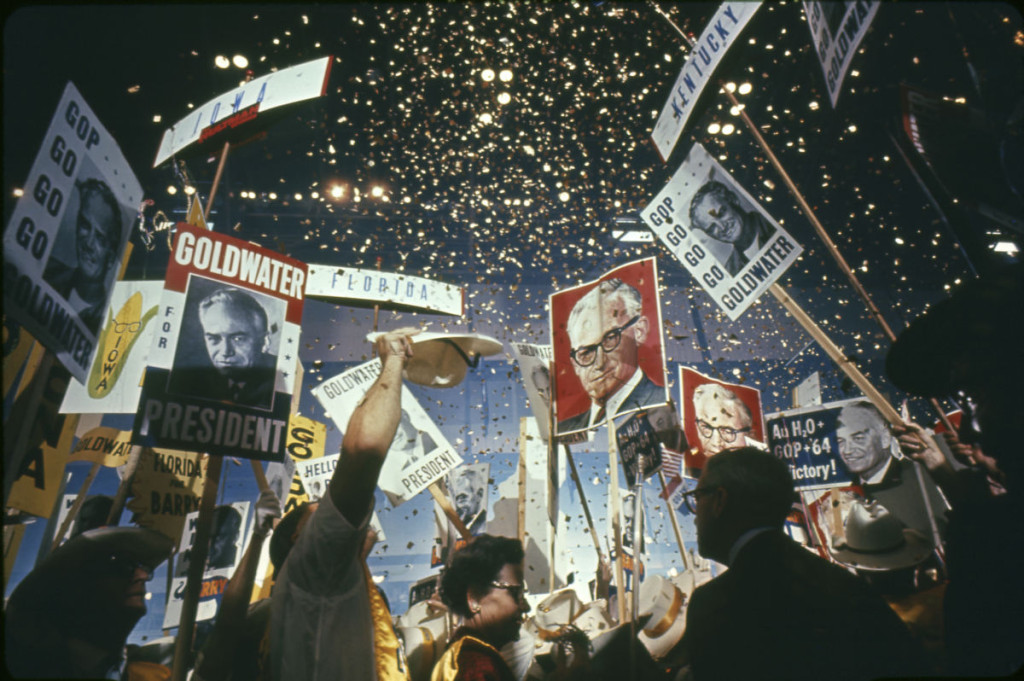 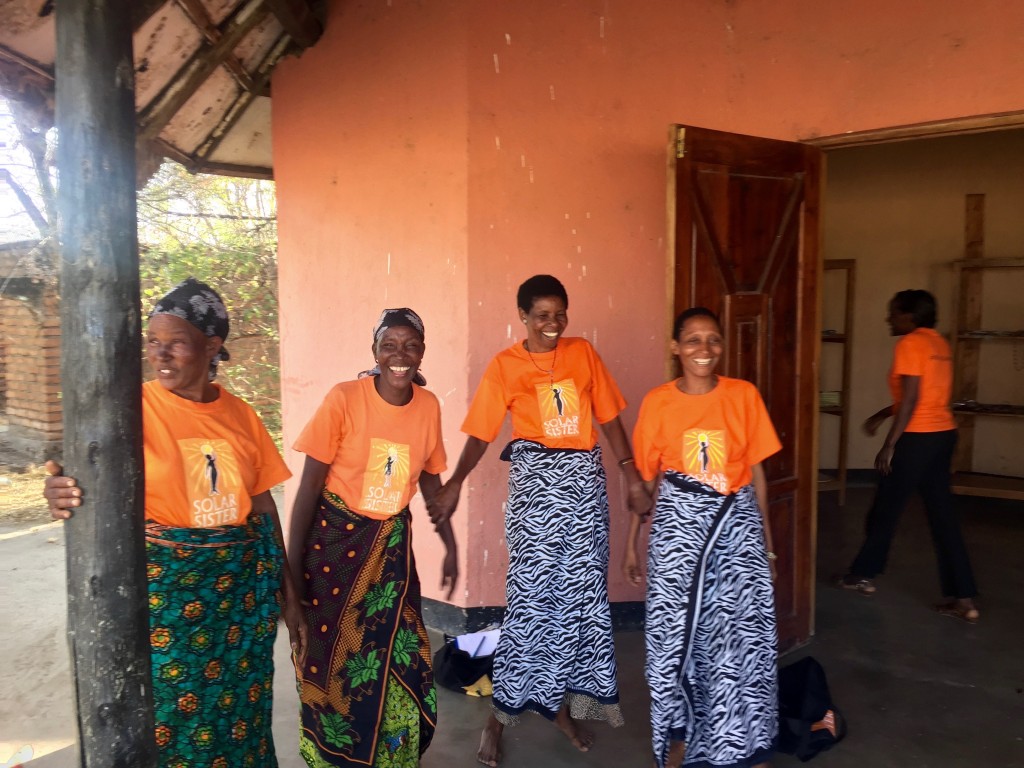 By Alex Marino, Staff Writer All Photos courtesy of Neha Bandekar Last week, we welcomed home some traveling T-Birds who had embarked on challenging business adventures in Romania, Senegal, and Tanzania. The Tem Lab teams all represented Thunderbird with the vigor, enthusiasm, and professionalism that makes this institution a globally notable brand. I caught up […]

Breaking the Ice with that T-Bird you Always Run Into

Google predictive text, “Why is {insert country} so…”

Aaron W. Rockwell – Staff Writer Saw this post the other day, and thought I should recreate it but with the world view. Essentially grabs the top three autocomplete texts from when someone writes in Google; for example, “Why is America so..” Most of the predictive text searches asked “why the country was so poor” […] 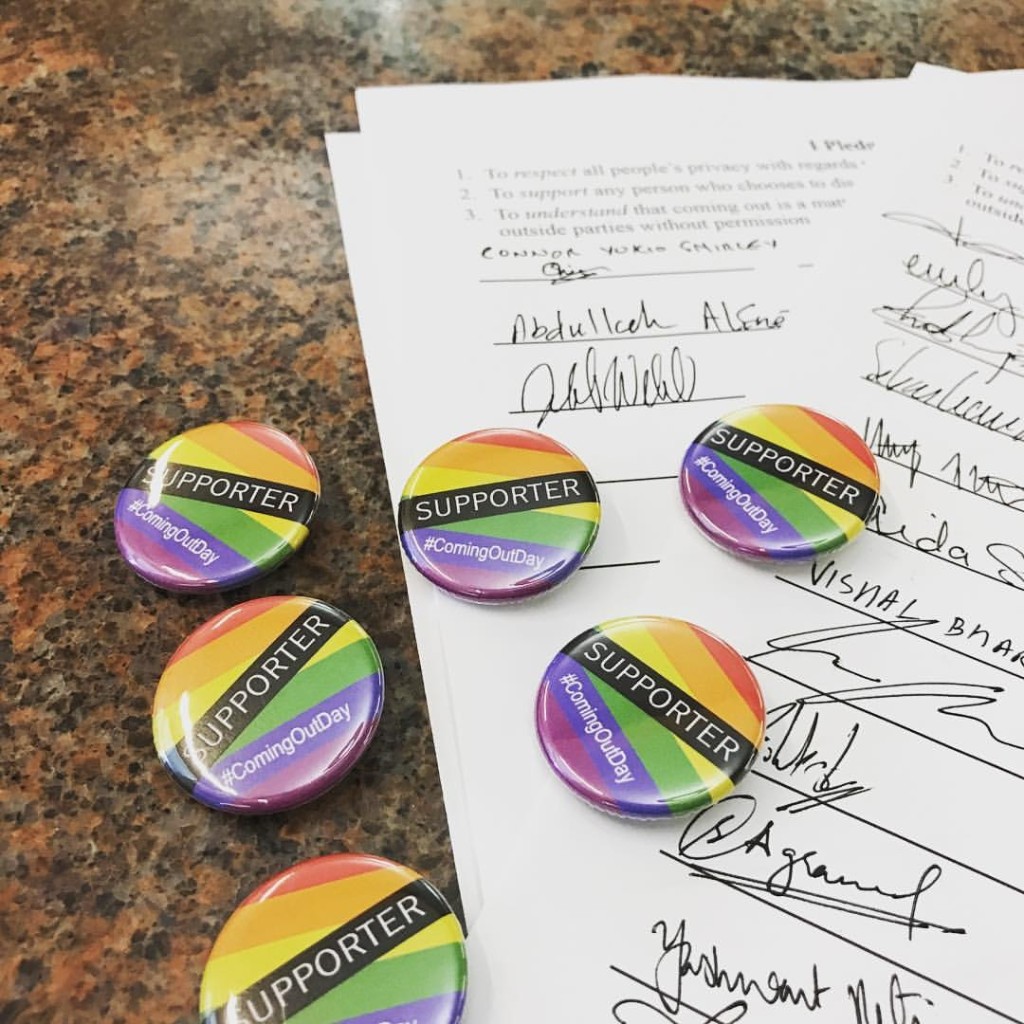 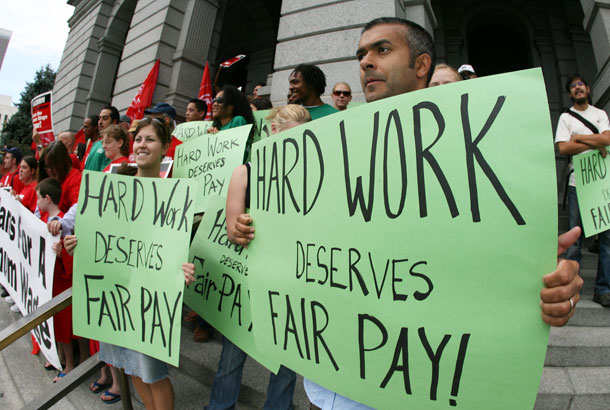 By Julio Espinoza, Staff Writer The General Election ballots are finally arriving in our mailboxes, and they contain a proposition that will have an important impact on our economy. Proposition 206, the Minimum Wage and Paid Time Off Initiative, is on this November ballot as an Arizona estate statute. If approved, Prop 206 could raise […]

The Bleeding Dance Forms of Asia 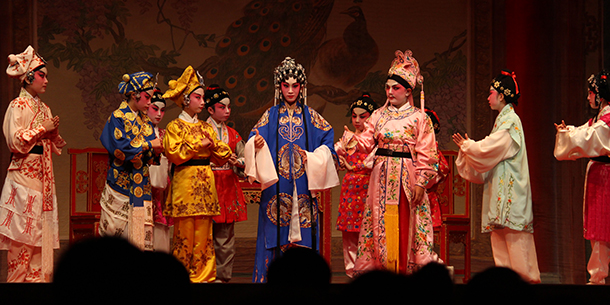 By Janhavi Hunnur, Staff Writer With Eastern Regional Night having already passed by, the images and sounds of Bollywood-style dance are still playing in our minds. Dance has been evolving along with the human race throughout history and is comprised of interesting events that have shaped its evolution all across the world. Asia’s cultural and […]