On Women in Business & Marrying Rich 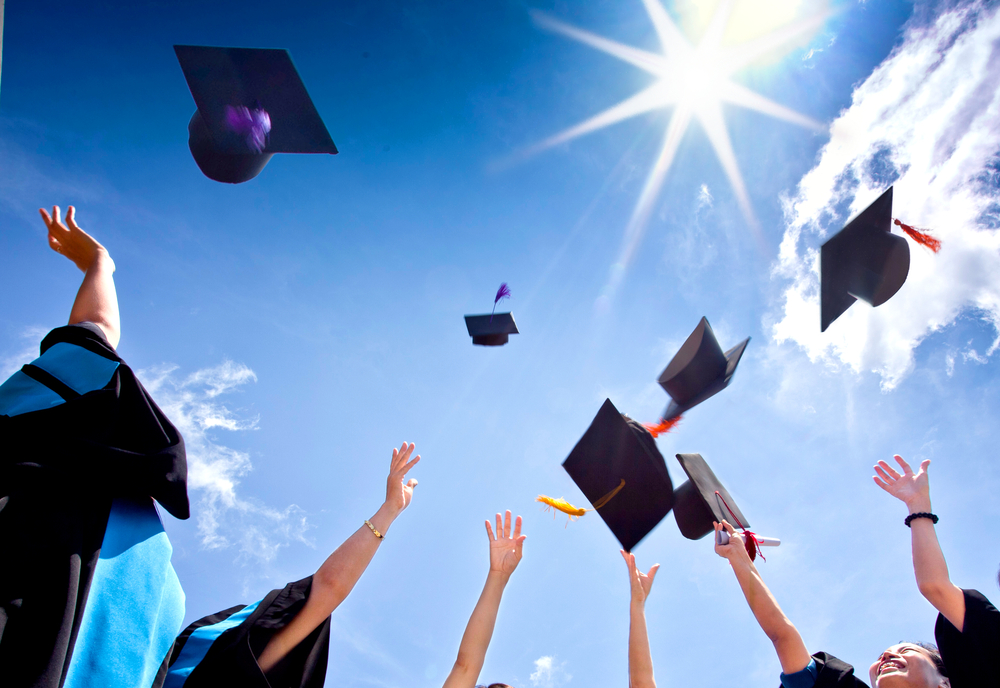 By Lauren Herber, Editor-in-Chief I’ve been a lover of learning for as long as I can remember. My mother loves to talk about how when I was little, I would follow her around, always chanting the same line: “Mommy, will you read me a story?” As soon as she consented, I would scamper up to […]

Narrative Season – on Stories and Stability 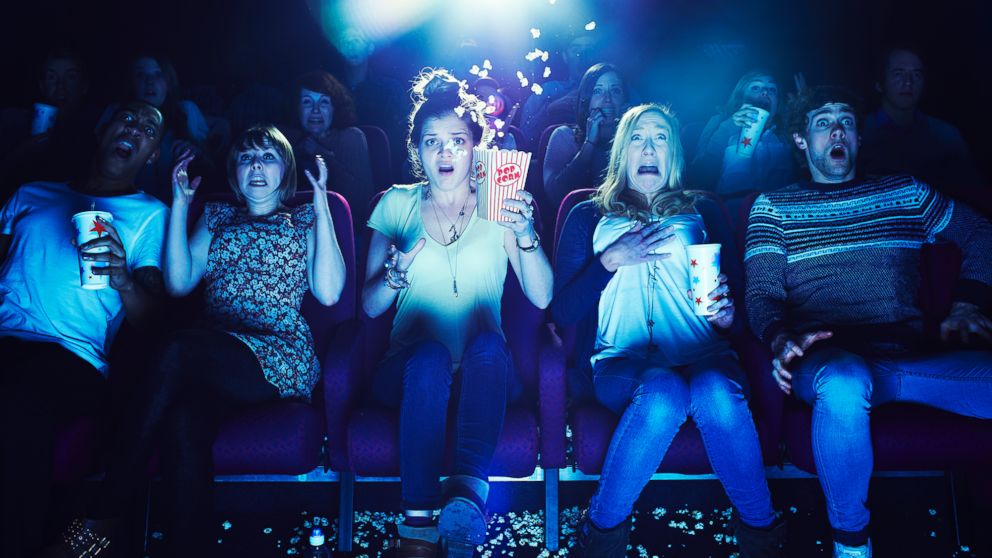 By Chris Barton, Staff Writer Warning: This article contains some spoilers for ‘The Babadook.’ This is the time of year when I rediscover narrative. The magic that comes with autumn (a magic present in my home state of Colorado more than in Arizona) encourages me to stay in, watch movies, and cuddle up with a cup of […] 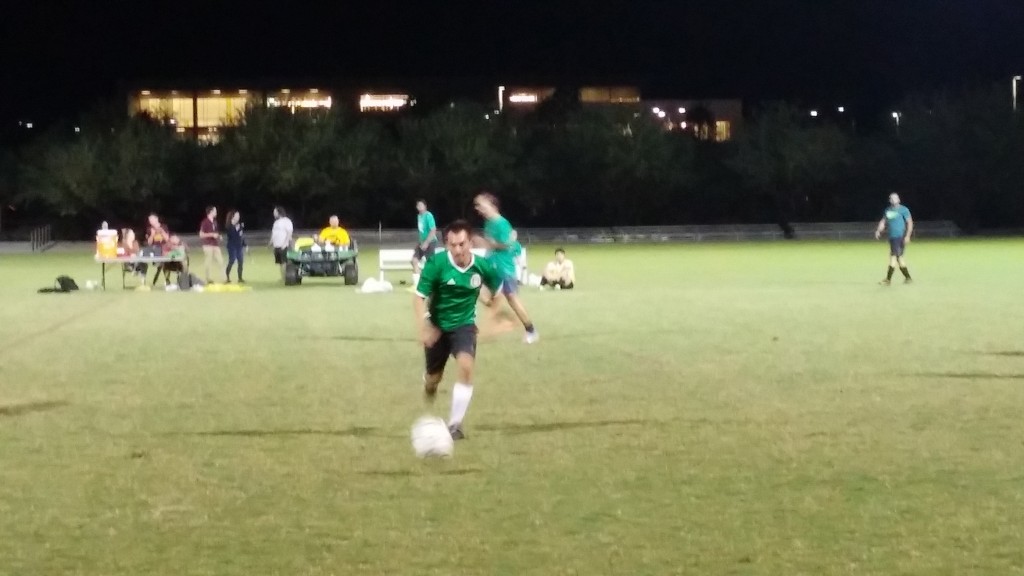 ¿What Do You Mean?: Spanish Slang Around the World 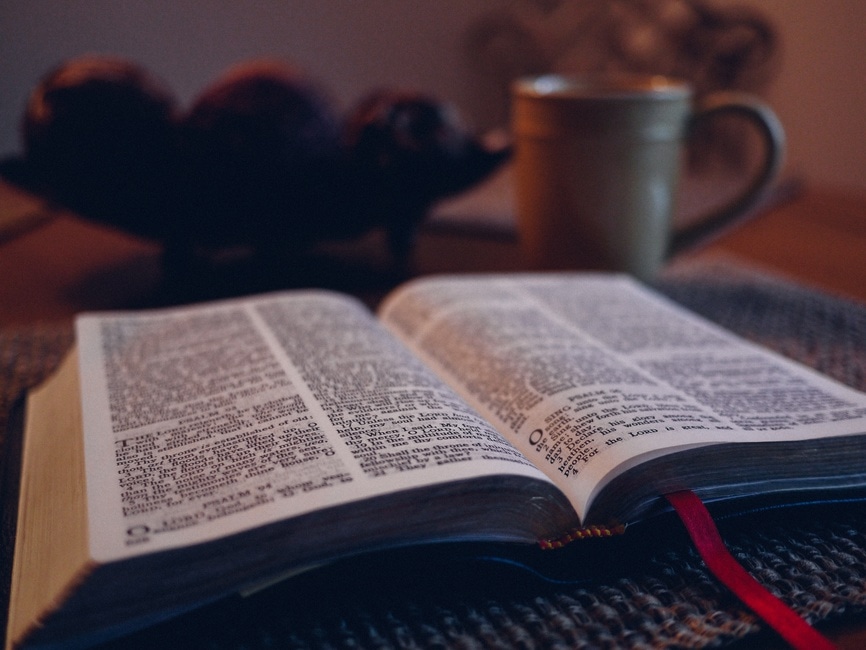 By Laura Aviles, Staff Writer Whenever a person is learning a new language or traveling, there is always a desire to learn about the slang of this other new place. These are the words that are not formal; the common language that people on the street speak. These are the terms that are often metaphorical, playful, […] 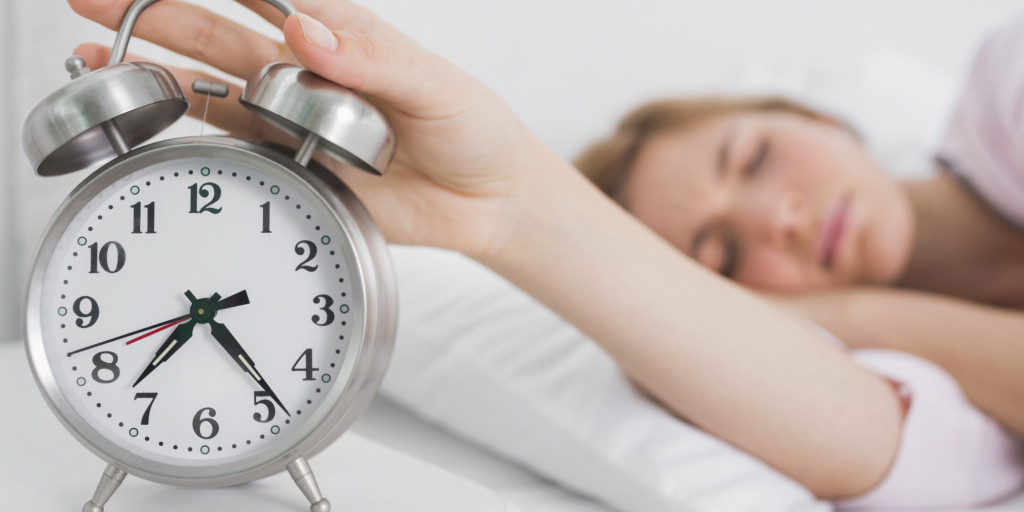 By Aaron Rockwell, Staff Writer Obviously, we all wish to snooze just nine more minutes, so here are some time-saving ideas: Old Lady Time-Saving Trick: Use plastic days-of-the-week pill containers like your grandma: If you take more than a couple pills a day, this will save you time. Shower Time and Shower Timers: I would […] 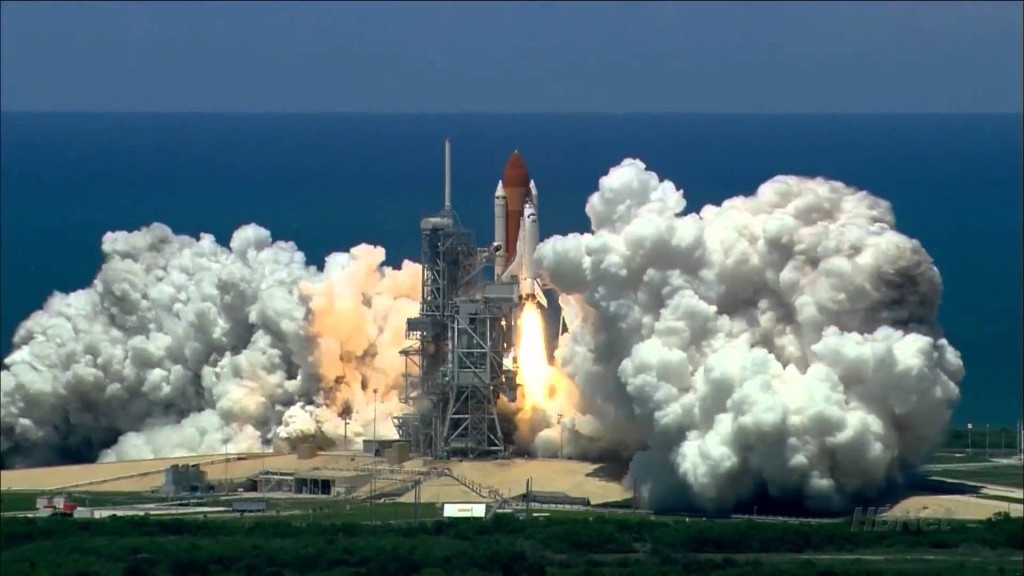 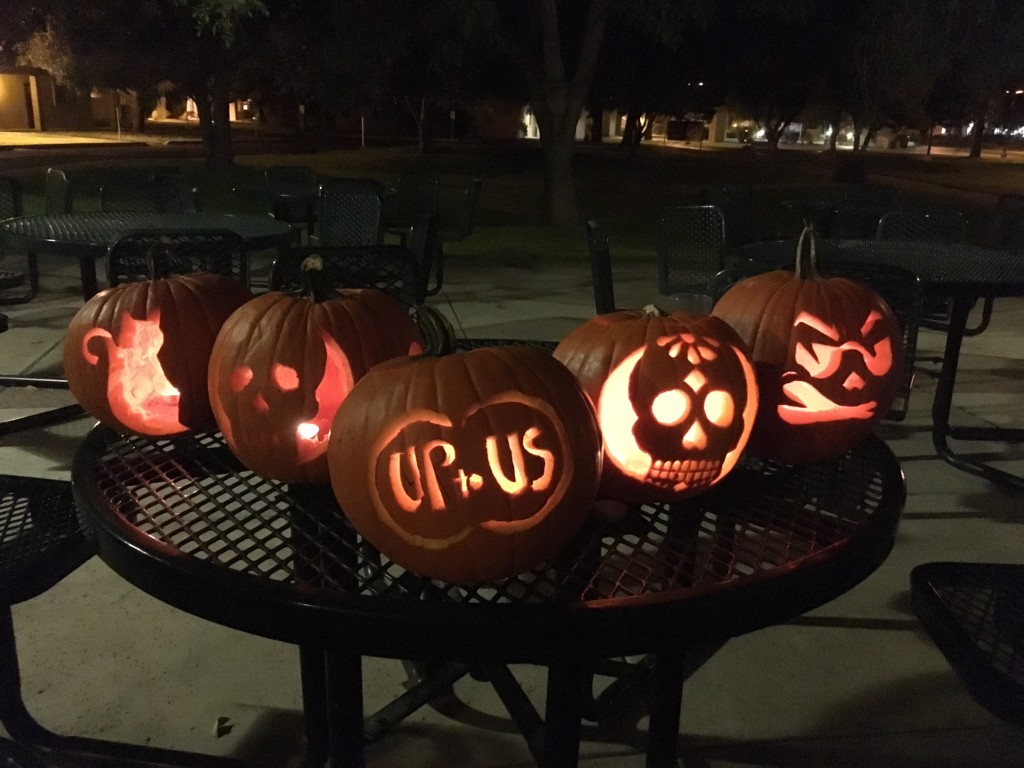 By Janhavi Hunnur, Staff Writer Negotiations have a history of getting the better of us. Few people get excited about them while an even great number get nervous and avoid them like plague. Listening is vital to the whole process. Since a lot of negotiations happen in the eleventh hour there is a full-fledged set […]

By Co Editor Nash Wills The U.S. Presidential race isn’t the only tightly contested democratic showdown taking place early this month. The TSG elections are officially underway, and this year’s campaign is already setting up to be a good one, with 8 strong candidates vying for the Presidential and Vice Presidential positions. Campaigning kicks off […]