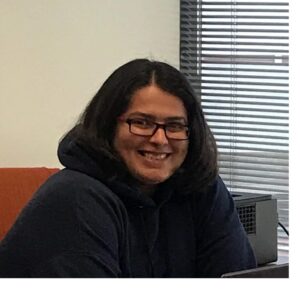 If you browse book titles on Amazon or are a Kindle person, you would have come across the book Atomic Habits: An Easy & Proven Way to Build Good Habits & Break Bad Ones by James Clear. This book came out in 2018 and has created quite a stir. Here is a quick review of the book with four things I took away from it.

My expectations for the book were nonexistent. The self-help genre usually has a ‘holier-than-thou’ tone, and I was ready for this book to tell me the same 21/90 spiel. Surprisingly, it didn’t. James Clear has done a fantastic job of breaking down the process of forming a habit, hacks to win the habit game, and a backstory that empowers you without sounding condescending. I would recommend this book if you are looking to dive deeper into the way you operate, if you are looking to make a lifestyle change, or if you just want to shake things up a bit. Kindle Unlimited also has a free workbook that goes with the original book.

As would be expected from a suave businessman like Clear, the book is a gateway to an ecosystem that keeps you connected. He offers a free newsletter that brings 3 ideas, 2 quotes, and 1 question to you every Thursday, along with a habit-forming e-course that nudges you along, gently, as you experiment with your system. 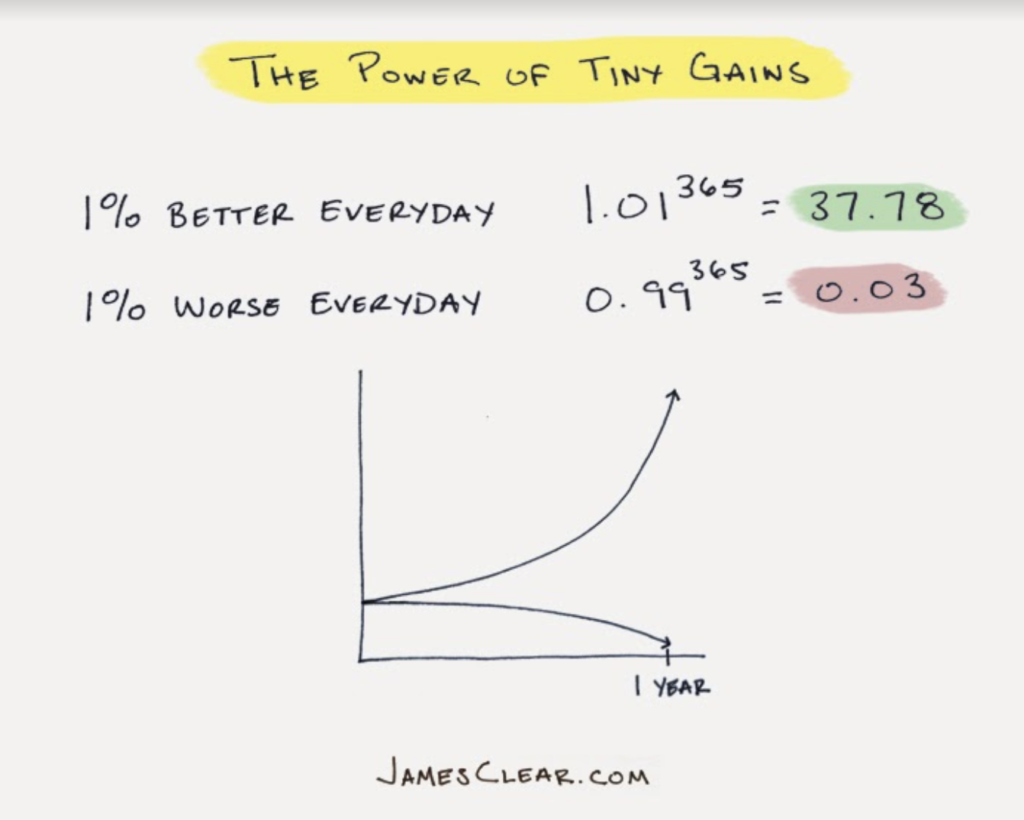 As the title suggested, it’s all about small changes. If you improve 1% a day for a year, you will be 37% better at the task by the end of the year. If you become 1% worse every day, you will be at 0.03% of your starting level. It’s a compounding effect. In the world of instant gratification, a small improvement today doesn’t feel like anything. It is not even a blip. But the cumulative effect is huge. This stuck with me because the numbers don’t lie. 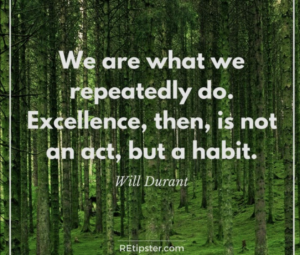 Another one in the numbers category, the idea underlines that making a big change suddenly is setting up yourself for failure. From personal experience as someone who detests working out, the idea of making working out a habit was horrible. After reading the book, I implemented the 2 minute habit process. The idea is to implement the habit for 2 minutes only and stop at 2 minutes. So I would put on my shoes and work out for 2 minutes and then stop. It was disorienting to stop because I really wanted to complete the set. It took away the pressure of setting aside a big chunk of time or planning the workout or the million reasons I could avoid it. Slowly, the 2 minutes stretched to 30 in the past month as my endurance improved. As the commitment was so low, working out became a habit.

As the saying goes, “The chains of habit are too light to be felt until they’re too heavy to be broken.”

Takeaway 3: The fallacy of goals

The idea that winners and losers have the same goals had me reeling. It’s not about how great a goal you set up; it’s your system that matters. The suggestion to shift the singular focus on the goal and focus on the system makes so much more sense when you think about it. Wanting to not look at my phone before I sleep is a goal. A success story would be to keep the charger away from the bed so you don’t have easy access to it. Other solutions include having a book by the bedside table to help you fall asleep and an alarm clock (an old school one) to keep the phone away from you as soon as you wake up. All of these may lead to the goal. It’s the system that matters and not the goal.

Takeaway 4: Identity and not outcome

The best take away from this book has been shifting the perspective from process to identity.

So now when I am tempted to smoke, instead of saying “I am trying to quit,” I say, “I don’t smoke.” My identity shifts from a smoker trying to be something else to a person who isn’t a smoker. The simplicity of this shift helps immensely.

My favourite quote from the book

A coach mentioned in the book was asked the question, What’s the difference between the best athletes and everyone else?  His answer:

“At some point it comes down to who can handle the boredom of training every day, doing the same lifts over and over and over.”

A final message for entrepreneurs 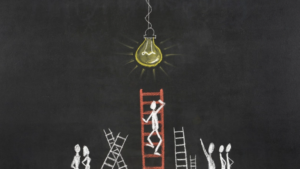 This book offered a different outlook on the best way to operate. Considering that entrepreneurs wear many hats, and they most likely dislike some of the hats, this book gives you actionable tools.  I found systems to break the procrastination cycle and embrace a process that gets things done, especially the tasks I really do not want to do (like reading legal documents, yikes!). This has really helped me in my startup, Eldunari.

Ultimately, I have this book filed away as one I would revisit at least once a year. It is logical and personable, making for an easy read. To learn more about the book and its author, check out his website here.