“You will always be my favorite chapter in life… But I can’t continue to reread or re-think about what could have been or what I could have changed… It’s time to move on.” 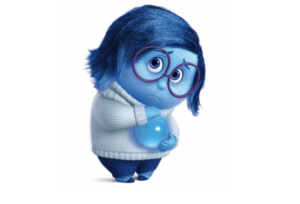 A lonely soul reminiscing on New Year’s Eve, Mike once again experienced the deceitful nature of love and laid motionless in anguish. An individual who poured his heart out to the one he loved that year, he was only punished with thoughts of regret and dejection. As countless memories flash by rapidly, he remembered the late night conversations, the early mornings, and the emotions shared. He felt broken.

Mike spent December 31st alone, sulking in his surroundings, looking at the gifts she gave him and wondering, “why…” However, as the clock struck 12 a.m. for the new year, this was the beginning to the start of his reformation.

As winter break came to an abrupt end, students were excited to immerse themselves back into the Thunderbird building.  As the renovations continued to make their typical clicking and clacking sounds, students were excited to begin their next semester. January was a special time for many students. For some, exciting adventures awaited due to their GCL; for others, this was the beginning of the end of their academic journey. Nonetheless, everyone was able to reattach themselves to the family that they had created at Thunderbird. 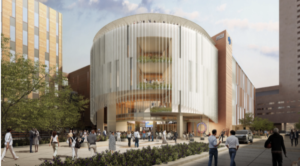 Our protagonist, Mike, looked around shyly as he walked into class. He was nervous, as he realized that he was taking the dreaded TGM 517 Accounting and Finance course. Ever since he was an undergrad, he had difficulty learning both, but he stayed positive knowing that he made a promise that this year would be his year. As soon as he acclimated himself to the environment, he noticed a couple of familiar faces excited to speak to him.

“Hey, Mike, how have you been? What did you do during the break?” asked his friend Reed.

“Inshallah we can make it happen,” said Mike as their brief conversation ended.

As the pair took their seats, they awaited instruction from their professor. In Thunderbird fashion, the professor went over the usual syllabus and went straight into teaching their first lecture of the semester. As Mike’s attention drifted on and off the lecture, he occupied himself with informal meetings of colleagues in his mind. As he imagined his introductions with each and every peer, he noticed someone who stood out.

Laura sat uneasily for her first lecture in her Thunderbird career. She had always been an introvert and had issues with communicating with individuals, so she was not used to a mass of colleagues introducing themselves and welcoming her to the exciting life of a Thunderbird. She was unable to meet any of her colleagues during Foundations due to a family emergency and wished she was able to acknowledge some familiar faces; however, her efforts were futile. She felt alone in a large class with what seemed like countless faces. However, Laura made an effort to dismiss the situation she was in and decided to focus on the lecture. As the minutes added up, and more notes were written, it came time to move onto the next class. She decided that she’d try to be optimistic regardless of her current circumstances and attempt to refine her communication skills.

As the first week passed, the jitteriness of restarting school started to dissipate. Friend groups started to form and strengthen as platonic relationships started to blossom as if anticipating the coming of spring. As Mike and Laura entered their second week, their TGM 517 professor announced to the class, “It is now time to introduce everyone to your first case study… Luckily for you, this assignment is in groups of two, and you will receive more information in Canvas.”

While most of the classmates excitedly rushed online to Canvas to see who they would work with, both Mike and Laura hesitantly checked online to meet their maker. As they both harmoniously took a deep breath and clicked on the assigned groups, they both saw the other’s name and were confused. They did not know each other. As the sea of their colleagues energetically split into their new groups, the two protagonists frantically searched for their partner. When it seemed as though everyone else had eloped, the pair looked into each other’s eyes and accepted their fates. 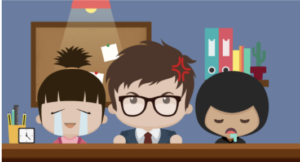 At first, they decided to exchange Whatsapp numbers to contact each other to start the project.

As they began their first conversation,  they were nervous. Neither of them had a previous interaction, much less a conversation.

“Hey, I noticed that we’re in a group together, right? *Awkward haha*. Your name’s Mike, right?”

“The pleasure is all mine… So is this your first semester here?”

“No, I’m actually a second-year student, just taking this course a tad bit late. How about you?”

“This is actually my first course as a T-bird. I’m really excited to be here, but I haven’t quite met anyone that I could quite consider a friend! I hope that we can get along!”

Little did they know, this was a journey that was to change their lives.

As the pair started messaging each other through Whatsapp, they realized that they had a lot in common. They loved reading and self improvement. They loved watching the newest shows on Netflix. And most importantly, they both had a passion for listening to new music. Day by day as they started interacting more, they realized that what they had was more than a platonic relationship. There was a special feeling in their hearts.

As they successfully finished their accounting case study on Sunday the 13th, they let out a sigh of relief. Finally, one part of their hardest course was finished. As they both lay motionless for a moment, they stared into each other’s eyes. Mike finally knew that this was the right time to ask Laura to be his valentine.

The speaker lightly plays Keshi to set the right mood

“Hey, so what do you plan on doing tomorrow with Valentine’s and all?” Mike asked sheepishly.

“Oh, you know, like always going to be single as a Pringle. What about you?” Laura answered sarcastically.

“Well… I’ve been thinking about something lately, and after all we’ve been through, I feel like right now is the right moment to tell you.”

As the next song queues, it plays Keshi’s “Talk”…

“Well, I told you that I went through the worst heartbreak in December, and I feel as though you are the one who was able to stick with me and console me during one of my darkest hours. These past weeks as your group partner have been amazing, and I keep learning new things about you every single day… I was wondering, would you give this guy a chance to move on… with you…?” Mike stated with hope

“Mike… I…Is this your way of asking me to be your valentine tomorrow?” uttered Laura with confusion.

“No, Laura… I was just being stupid. Let’s forget this,” said Mike with affliction.

Mike grabs Laura for a hug as Keshi’s “Less of You” begins playing.

“Hello
Are you awake right now?
God, I just need to hear the sound of you
Please, calm me down
And I know that it’s selfish, but
You are the only thing that’s
Ever made sense to me,”

As Reed congratulated Mike and Laura for their engagement, he noted, “I told you we could fix it that one time, and you did it. I’m happy for the both of you and pray for a life full of happiness and love.”

Love can appear anywhere. Some see it as something to seek; however, I find it to be a feeling that occurs naturally. This life is unfortunately short, and just like in business, if you do not run towards opportunities, they will never approach you. As cliche as it sounds, you miss 100% of the shots you don’t take.

PSA for my people in Thunderbird

I was formally introduced to the word Thunderlove by Professor Nelson, and it is defined as when two Thunderbirds form a relationship. You never know! Your peers might be your future spouses, so treat them nice! I hope everyone has an amazing Valentine’s Day! 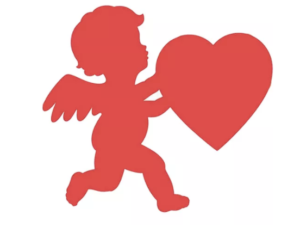 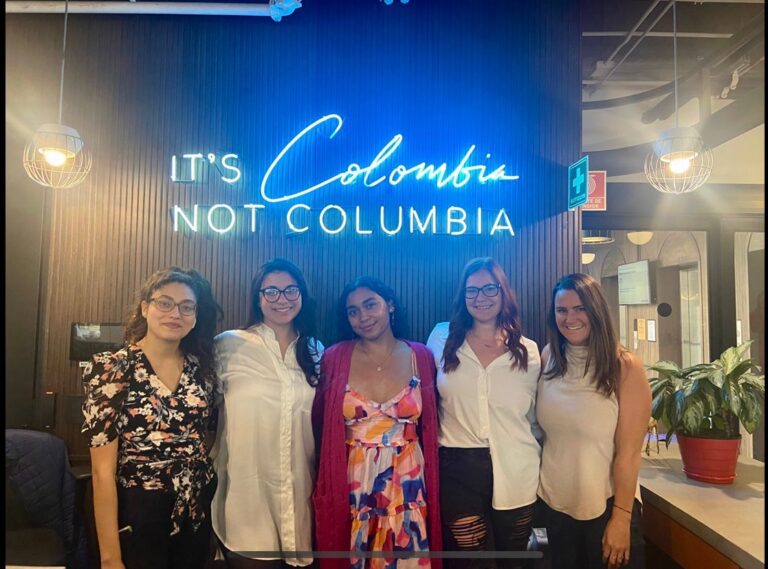 Anna Eades, Das Tor Editor-in-Chief, explores how extensive the Thunderbird Alumni Network can be through her Summer Global Challenge Lab experience in Colombia. 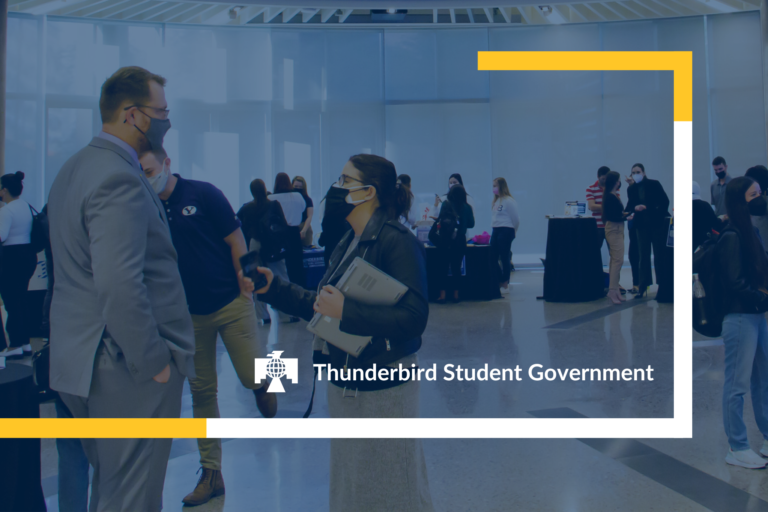 Jacob D. Taylor, TSG President, speaks about our new semester and the exciting new possibilities it holds. Find new ways to collaborate with TSG and help celebrate the global diversity at Thunderbird. 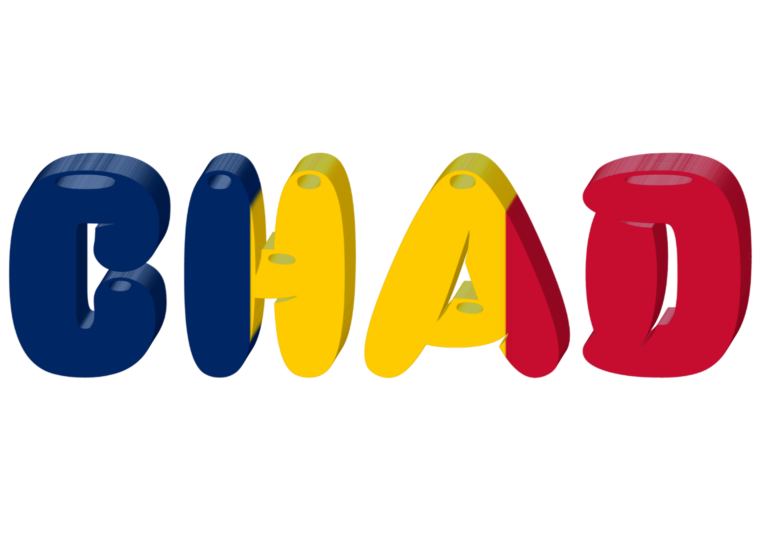 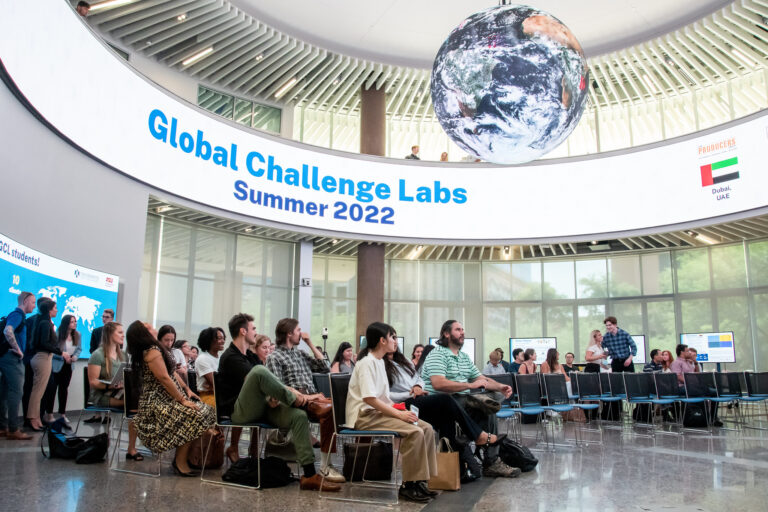 This summer, 58 T-birds participated in the Global Challenge Lab, a capstone course, working in ten teams across six countries

How Having an Alumni Mentor Changed My Life

Sophie Dessart takes us through her journey regarding her life at Thunderbird, finding an Alumni Mentor, and how it shaped her career. 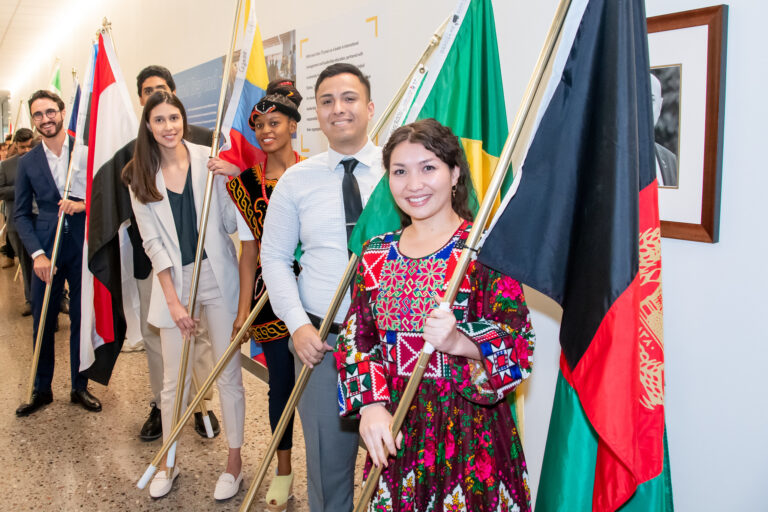 The Three Foundations of One Thunderbird Part 1: Where are my Coyotes at?

With a fresh batch of students gracing the halls of Thunderbird through our iconic Foundations, alumni Andrew Dzielinski reminisces about his own Foundations experience.

Anna Eades, Das Tor Editor-in-Chief, explores how extensive the Thunderbird Alumni Network can be through her Summer Global Challenge Lab experience in Colombia.

Jacob D. Taylor, TSG President, speaks about our new semester and the exciting new possibilities it holds. Find new ways to collaborate with TSG and help celebrate the global diversity at Thunderbird.

This summer, 58 T-birds participated in the Global Challenge Lab, a capstone course, working in ten teams across six countries

How Having an Alumni Mentor Changed My Life

Sophie Dessart takes us through her journey regarding her life at Thunderbird, finding an Alumni Mentor, and how it shaped her career.

The Three Foundations of One Thunderbird Part 1: Where are my Coyotes at?

With a fresh batch of students gracing the halls of Thunderbird through our iconic Foundations, alumni Andrew Dzielinski reminisces about his own Foundations experience. 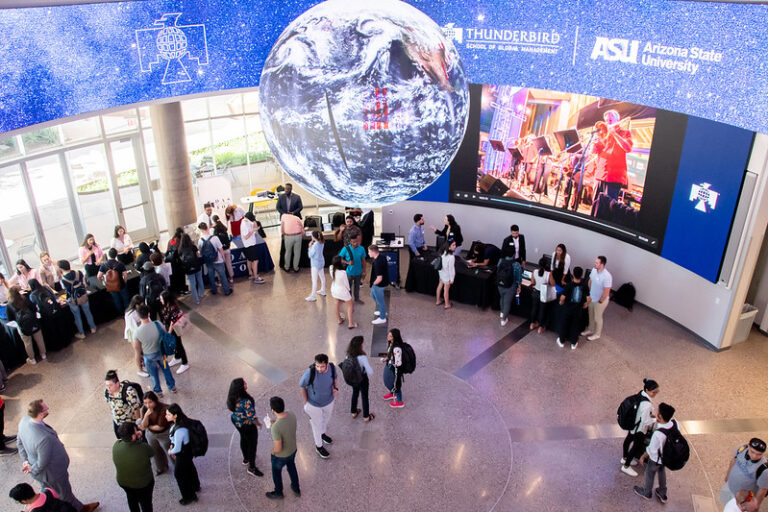