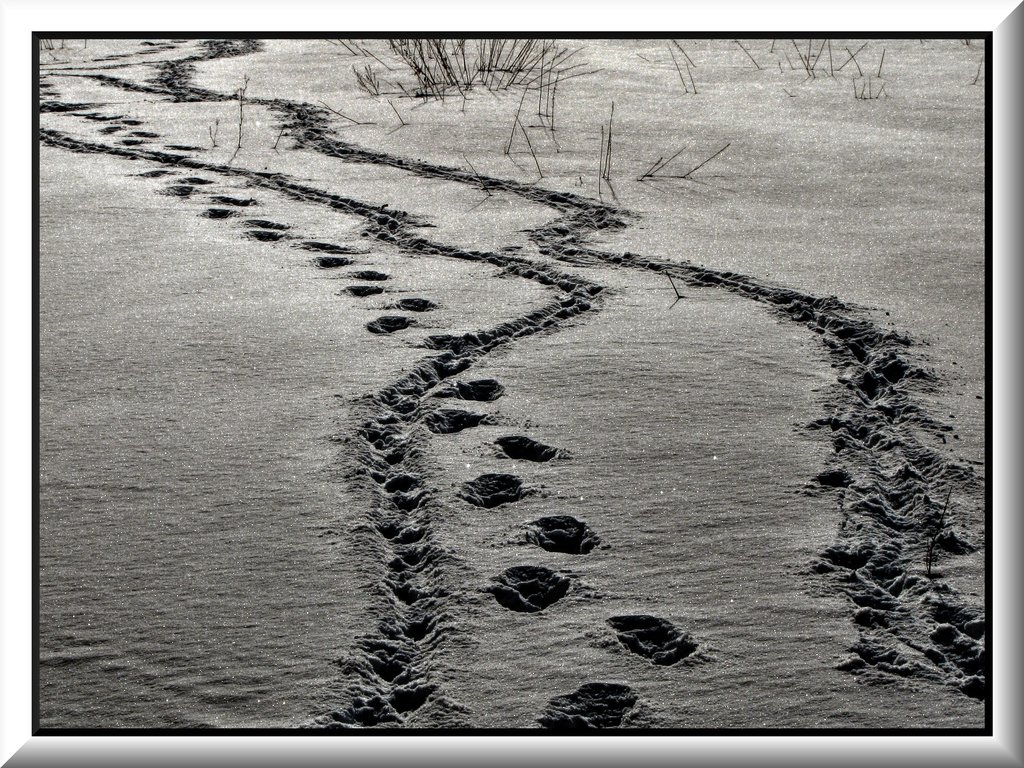 Jill: As this trimester comes to a close, I think it is only appropriate that we take a look back at some of our favorite columns of the year, and reminisce. First of all, I would like to thank Jack for being a gracious and charming partner in crime, and thank you for putting up […] 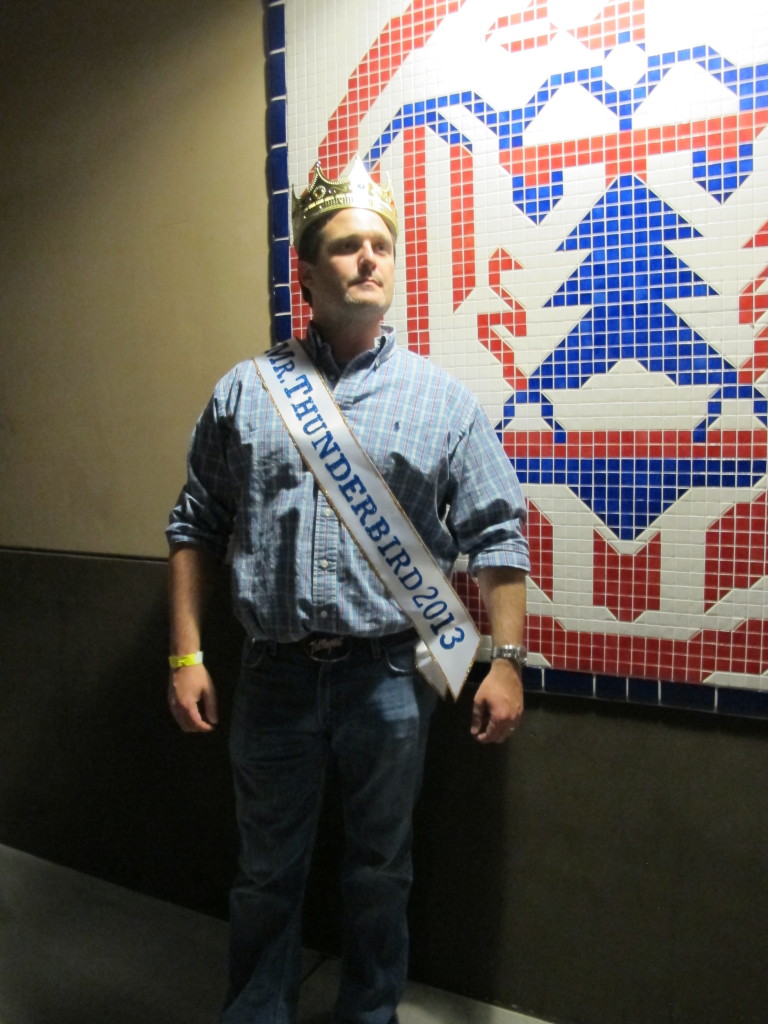 Thunderbird was graced with its own alpha male as Philip Dudley took the “Mr. Thunderbird” honor this weekend. The event on Friday showcased the many talents of a variety of gentlemen that included singing, comedy, juggling and solo cups. After years of attempting to come up with a fundraiser that would ignite the campus into […]

The Weekly Substandard: Keeping up with the Kim’s 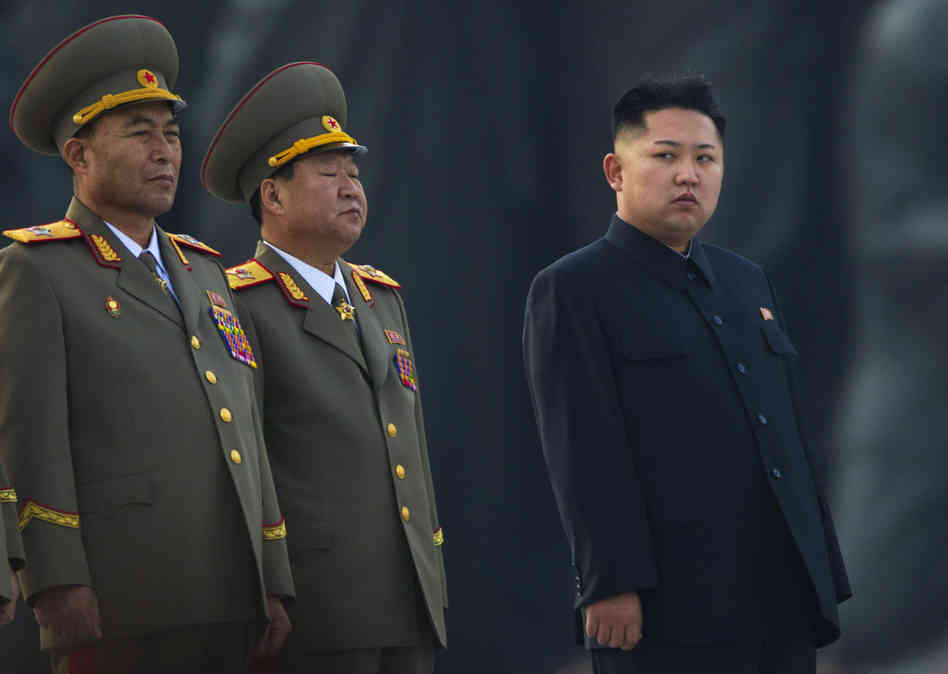 Jack: What can be written about this that hasn’t already been explored time and time again?  We may be woefully unqualified to speak about it but that certainly won’t stop us. North Korea continues to tirelessly threaten war and the US is running out of reactions.  First was anger, then frustration, followed by bemusement and ending […] 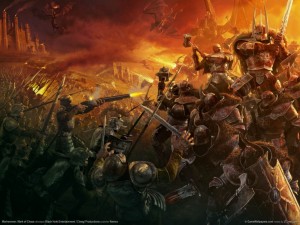 As the middle of second module approaches quickly, chaos is on the midst of its heels. CCC classes under the guidance of Professor Karen Walch were exposed to a bit of the real world this week when they were told that they would now be voting whether to cooperate or compete against one another, all […]

The Weekly Substandard: Back, Laureate

Jack: Second only to MJ’s historic ’95 return, the Substandard is back!  Thunderbird must have been equally as busy the past couple weeks as they have announced a new partnership with Laureate Education, Inc.   The agreement will expand Thunderbird’s curriculum, student body, and programs around the world in major universities as part of a jointly owned […]

TED Conferences are reflective of the place they originated in Silicon Valley, California.  In tune with innovation, committed to unorthodoxy and brimming with creativity, it is hard not to admire the mission TED has pursued.  Mohammed “AZ” Abu Zeinab, Thunderbird MBA candidate, is attempting to bring this passion to campus in the form of TEDxYouth.  […]

Rankings 101: Understanding the Rankings and the Role of Student and Alumni surveys

Part of DasTor’s ongoing commitment to Thunderbird is to facilitate dialogue between the administration and the student body.  Kim Steinmetz, Vice President of Marketing and Communications, has composed an article directed at clarifying some misconceptions about business school rankings and show how both current students and alumni can contribute to greater positioning.  It is our hope that this piece […]

The Weekly Substandard: The Perfect Day

The Weekly is still cooling down after last week’s column (read: busy with school).  To fill the place of the usual debate, Jack and Jill decided to post a photo journal of their respective Valentines Days accompanying tips on how to make your next one the perfect one. Jack There is nothing like starting everyone’s favorite day […]

[wpyt_profile4]5_-Z8K9ny5c[/wpyt_profile4] Let’s grade some Foundation’s cheers! Jackrabbits This team seems to have focused their chant around the springy central figure. I have no idea what they are saying but I can only conclude it is in reverence to this individual. Grade: B Sidewinders What is this “o-lay, o-lay, o-lay?” It sounds catchy. I feel like […]