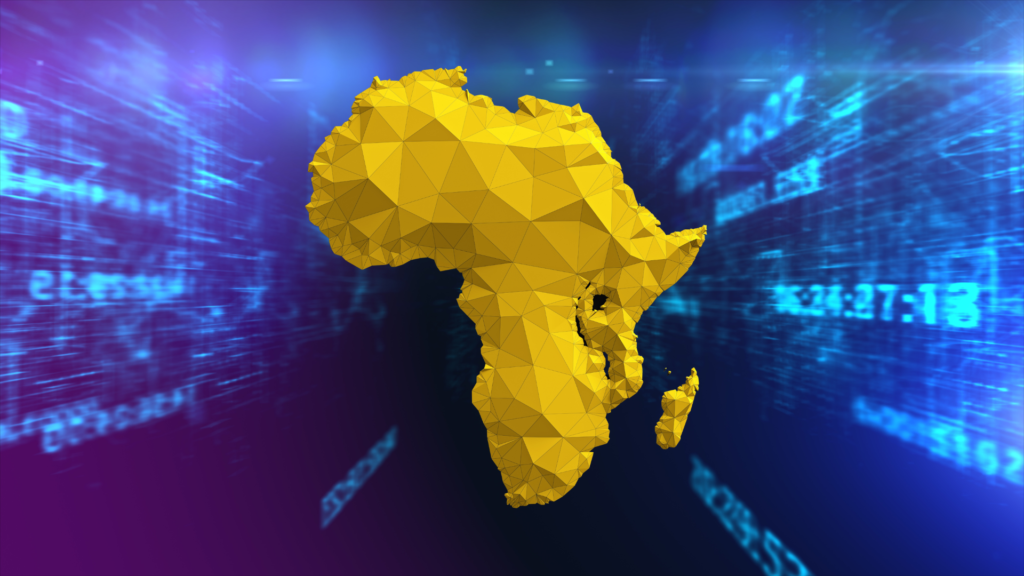 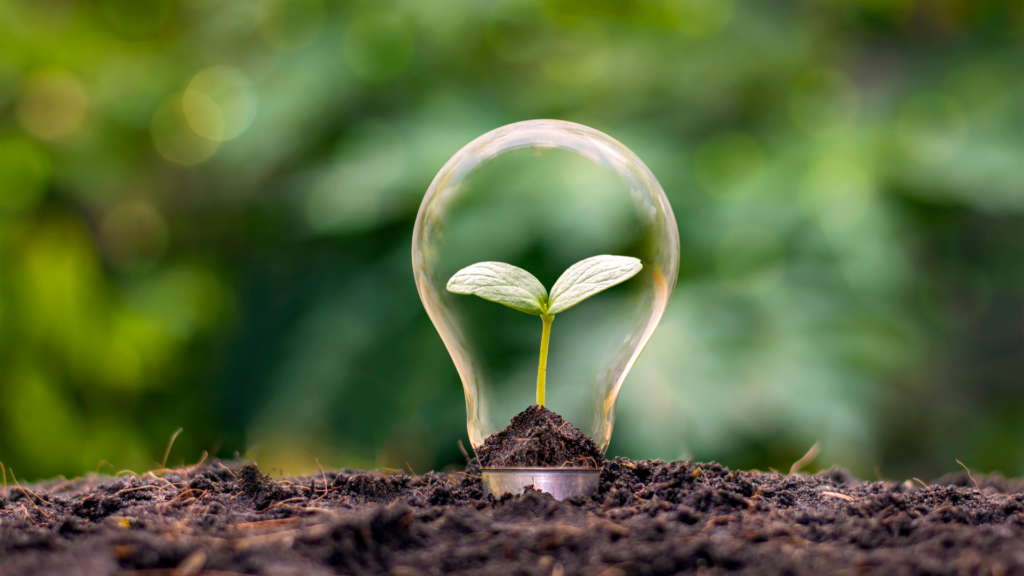 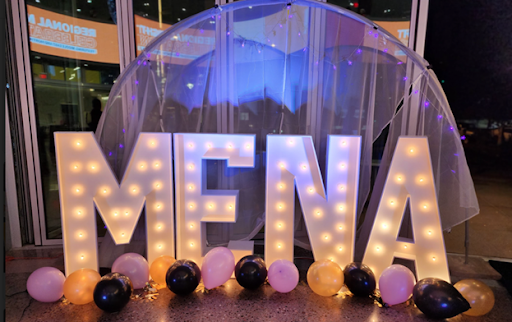 Join us in this recap of Thunderbird’s famous traditions: their Regional Night. This time we experience the Middle East and North Africa, better known as MENA, as students, artists, and merchants, give us a taste of what this region is about. 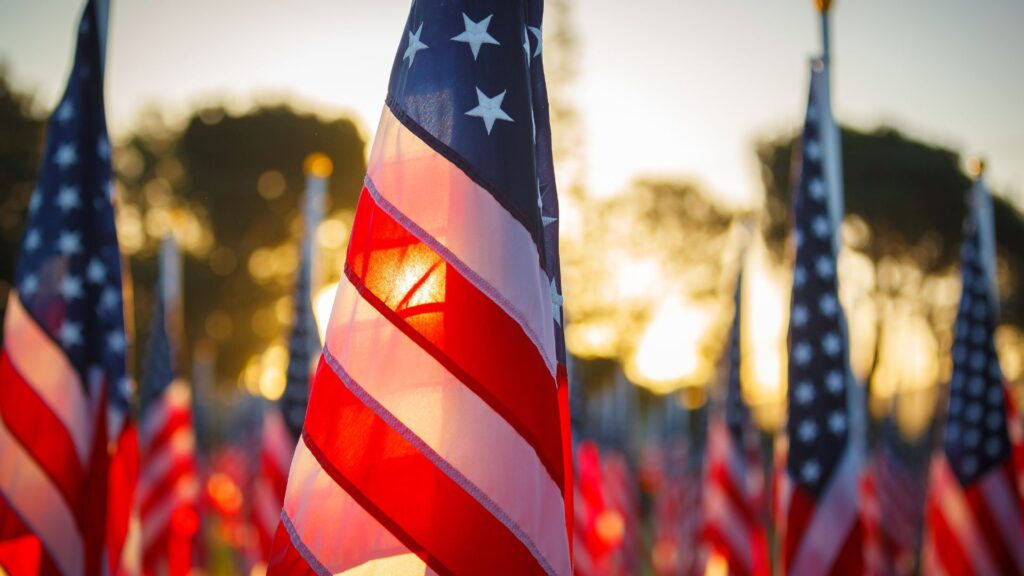 My name is Steven Marshall and I am from Saginaw, Michigan, a city just north of Detroit. In 2010, I joined the United States Army as a Combat Engineer and subsequently spent four months at Fort Leonard Wood, Missouri for Basic Combat Training (BCT). This military occupational specialty consisted of tasks that a typical “engineer” […]

Mpho takes us on another journey through the African continent. This time we explore the country of Zambia. Read many interesting facts regarding this country! 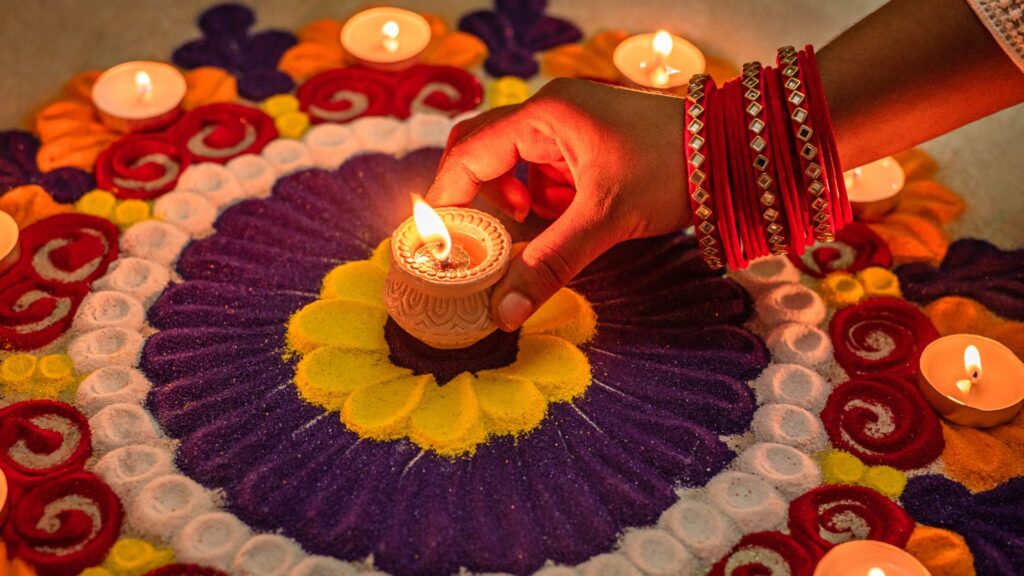 Learn about Diwali through the eyes of Das Tor writer, Shivangi. Learn of its different intersections and international relevance to the Indian community worldwide.

The 212 Years of Celebration of Mexico’s Independence Day 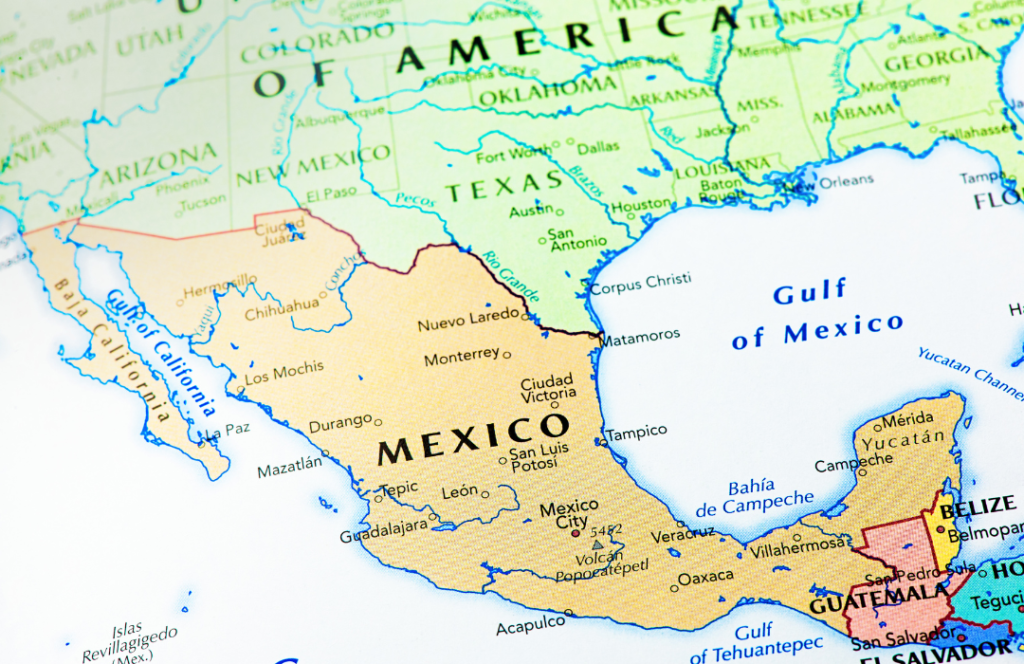 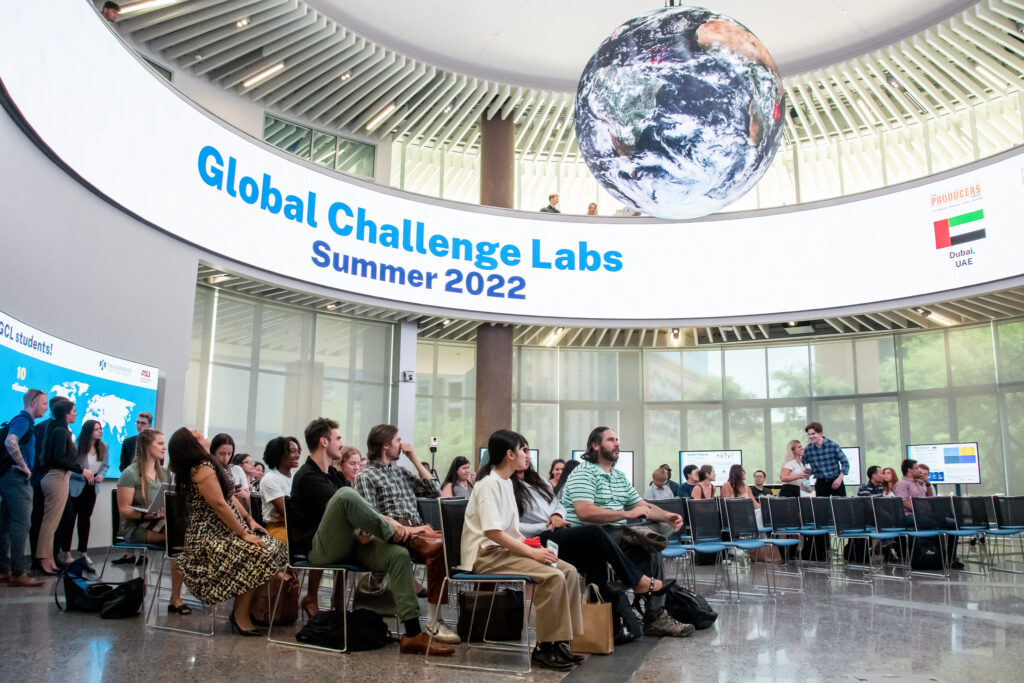