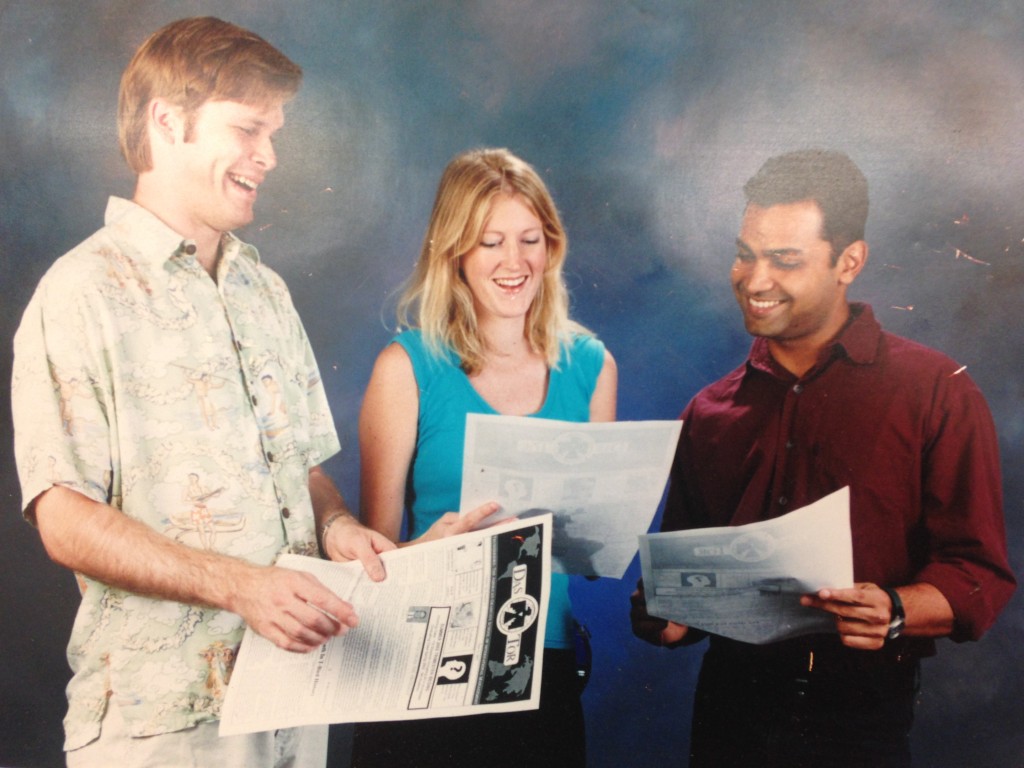 Congratulations to Nathan Stickney ’14.  You are the winner of a major award (aka a gift card valued at $15!) This week’s photo contest will be posted on our Facebook page on Tuesday at 2pm.   Captions should be posted on Facebook no later than midnight on Friday for a chance to win your $15 gift […]

By Shannon Walker Did you know? We thought about moving to Ellis Island… In 1959 the U.S. Government was exploring options for the disposal of Ellis Island. Led by the Department of Health, Education and Welfare, an appeal was sent out for bids for the island and its properties. One proposal called for using the […]

From the Archives… Carl Sauer

By Shannon Walker Upon his departure from his Presidential post in 1953, President Juliber proclaimed Carl Sauer “as the most qualified man to fill this position.” Dr. Carl Sauer had worked at AIFT in various administrative capacities, (initially as assistant to President Schurz) since 1950. As President, Dr. Sauer sought to build the financial and […]

Did you know that the Thunderbird campus originally had 2 swimming pools? Do you know why the School hosted a hot air balloon race on campus for many years? Do you know where the red and black Thunderbird emblem (hanging on the tower building) came from? Answers to these fascinating questions, and even more facts, […]