Results of the Thunderbird Student Survey 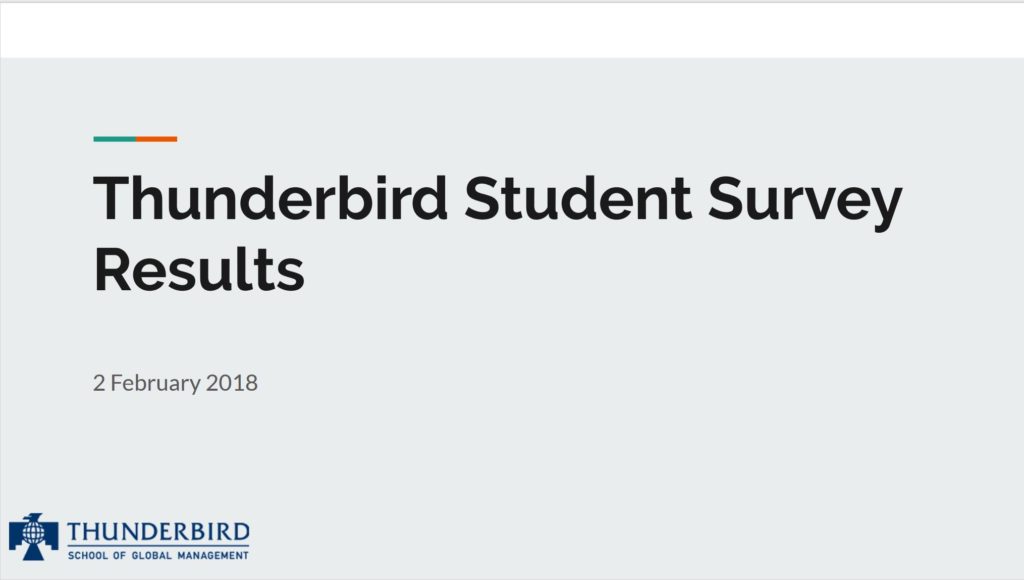 By Chris Barton, Editor-in-Chief You might be thinking: “Wow! The administration seems like they know what we students want in the new building and the new space! How do they know that?! Did they read my mind? Did they read my Diary?” No, they read the report that the Student Coalition gave them. This report […] 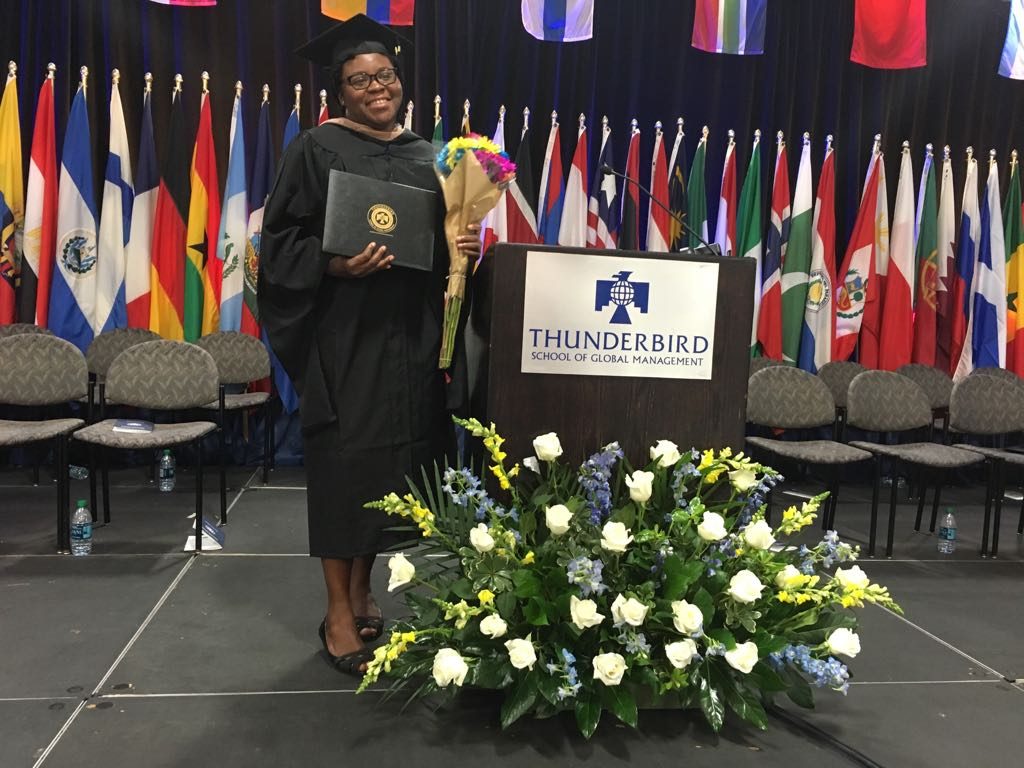 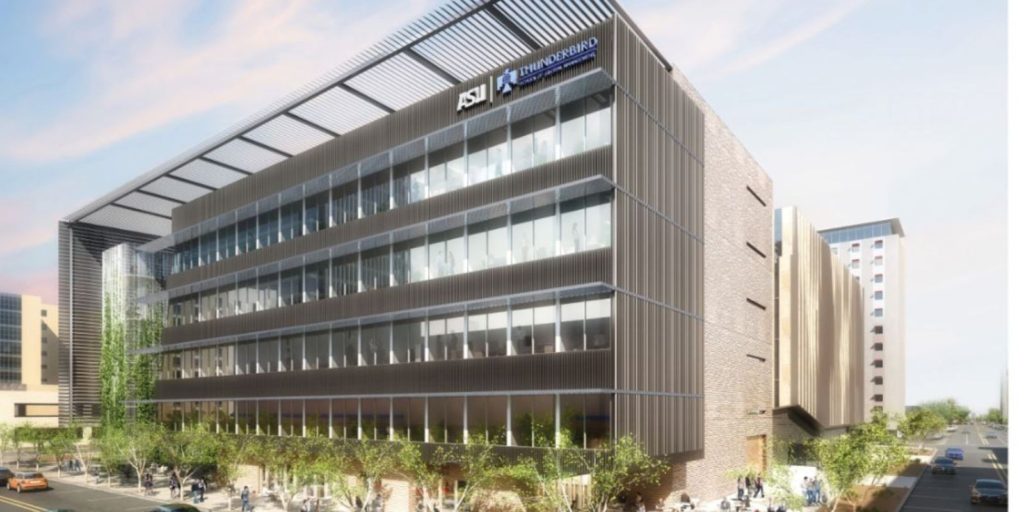 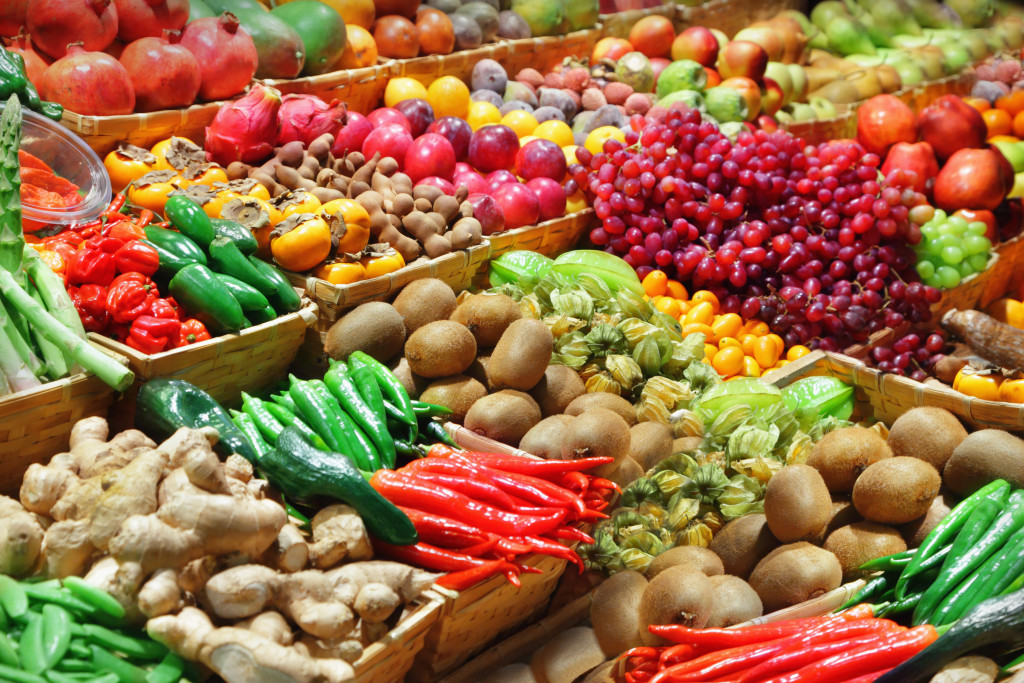 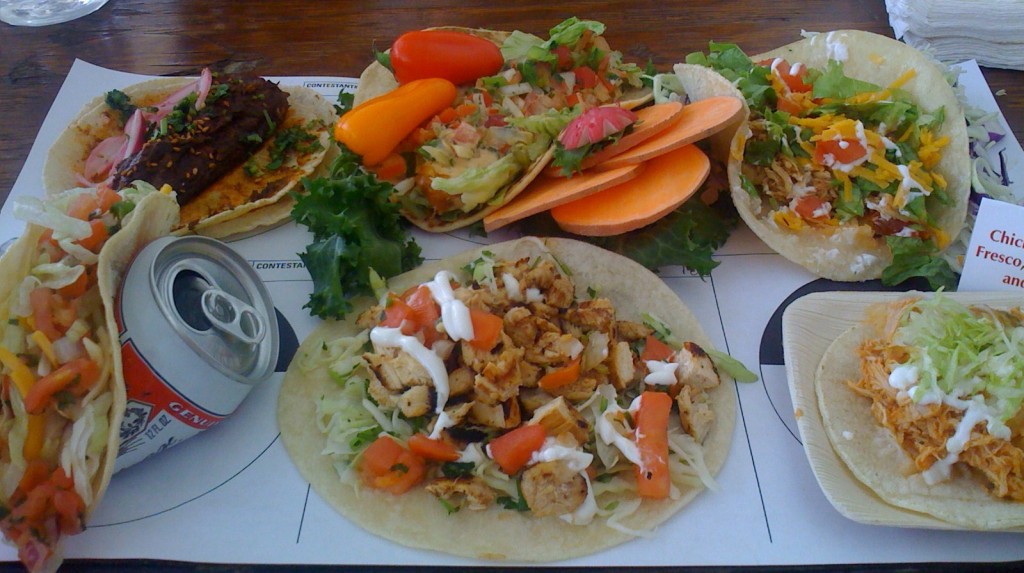