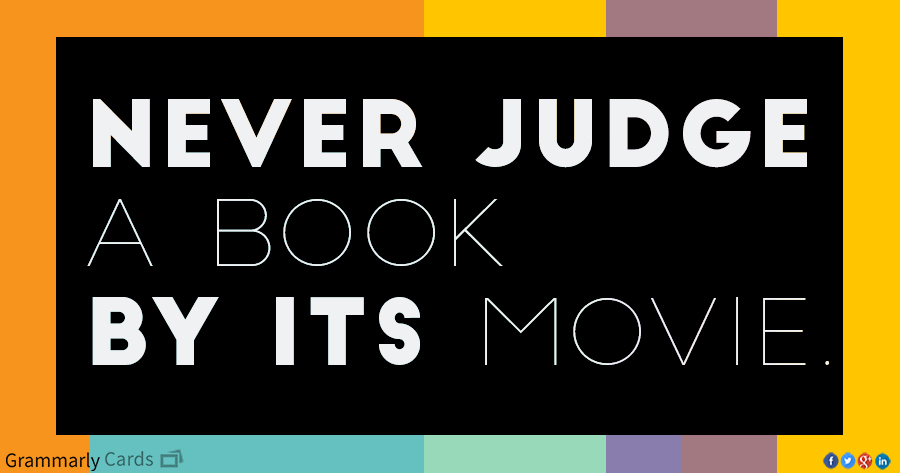 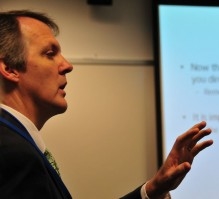 How do brands differentiate themselves and court consumers’ attention? Kevin Sellers, VP of Advertising and Digital Marketing for Intel was on campus to speak to students about this. Hosted by the Thunderbird Marketing Association, it was impressive to have a leader of his caliber on campus. Currently a marketing and branding executive, Mr. Sellers has […]