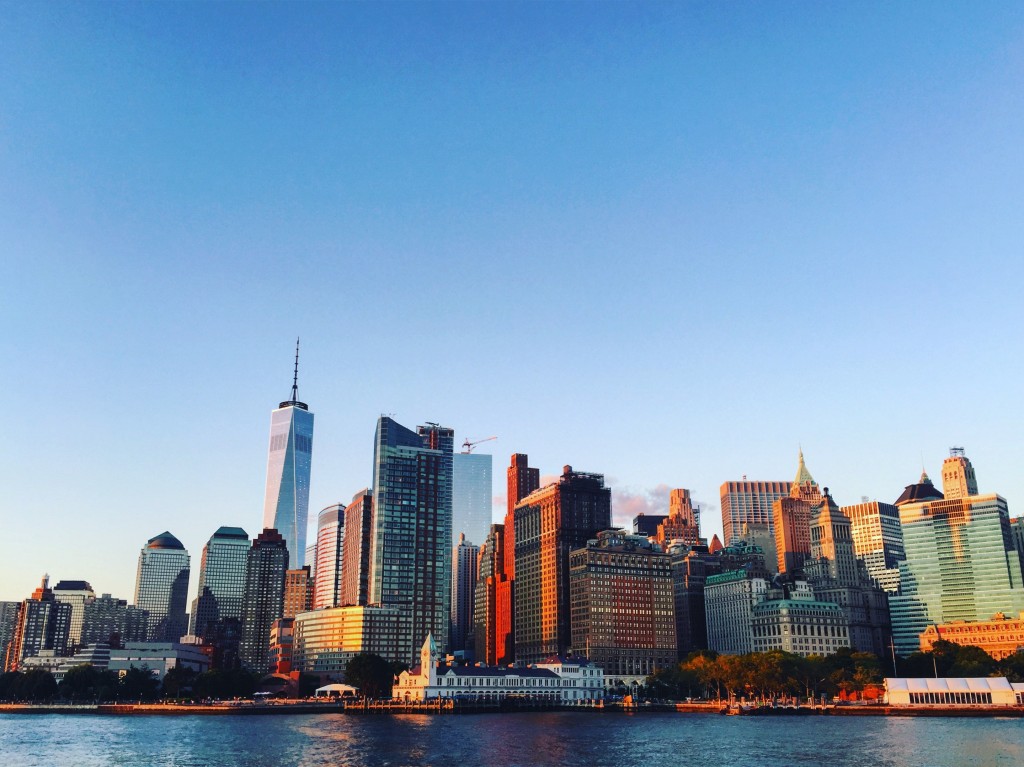 By Lauren Herber, Editor-in-Chief This past summer, I had the opportunity to live out one of my longest small-town girl fantasies: working and living in New York City. The day I moved to the Big Apple the humidity was so thick you could choke on it, and I finally realized what everyone in Arizona means […]

T-Birds in the Desert: Wear Sunscreen

Upon arriving back in the Valley of the Sun after being in New York for a few days, I promptly headed outdoors to thaw out from the 50 degree swing between the two cities. Part of the beauty of living in the desert while we are at Thunderbird is enjoying the warmth of the sun […]

To everyone in attendance last week at the Winterim fair, the feeling in the air was palpable–excitement, positivity, and a little anxiety. I attended a few of the information sessions regarding January’s offerings, and looking around the room at my fellow students, I couldn’t help but think that finally we were in competition with each […]

Our first Winterim story is in. Waiting to hear more from you. By: Abhijit Chakrabarti, MBA 2012 The velvety blue speckled with white came rushing towards me. The high rises with the twin rivers snaking its way across quickly moved out of view. I strained my neck to catch an eyeful of the spectacle which […]