ExxonMobil’s Ethics: A Reflection on the Limits of Reform 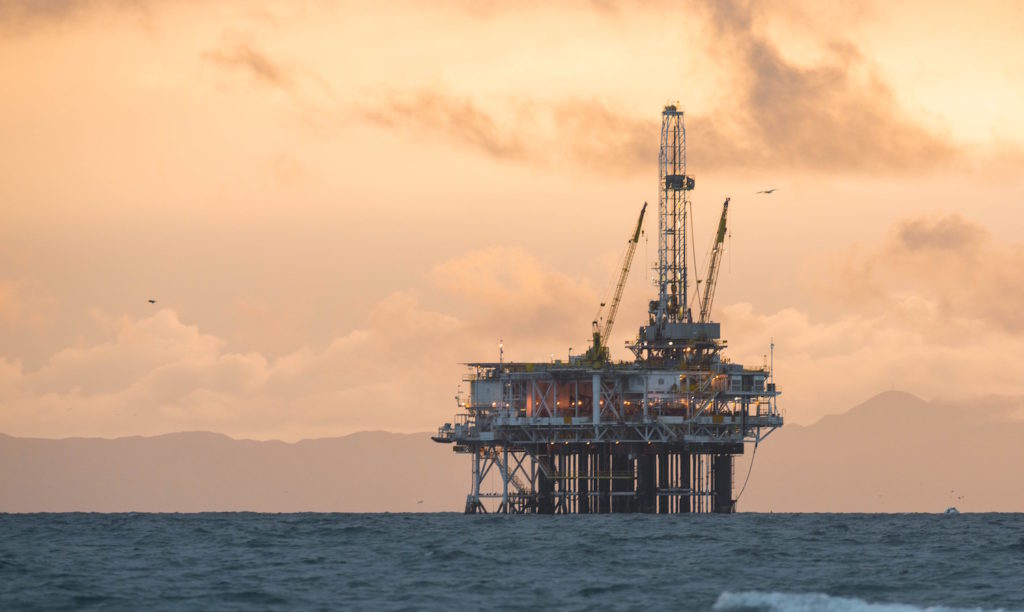 By Chris Barton, Editor-in-Chief “You never change things by fighting the existing reality. To change something, build a new model that makes the existing model obsolete.” ― R. Buckminster Fuller Anyone who spends a lot of time around me knows that I’m not very fond of ExxonMobil. I constantly use them as the classic example […] 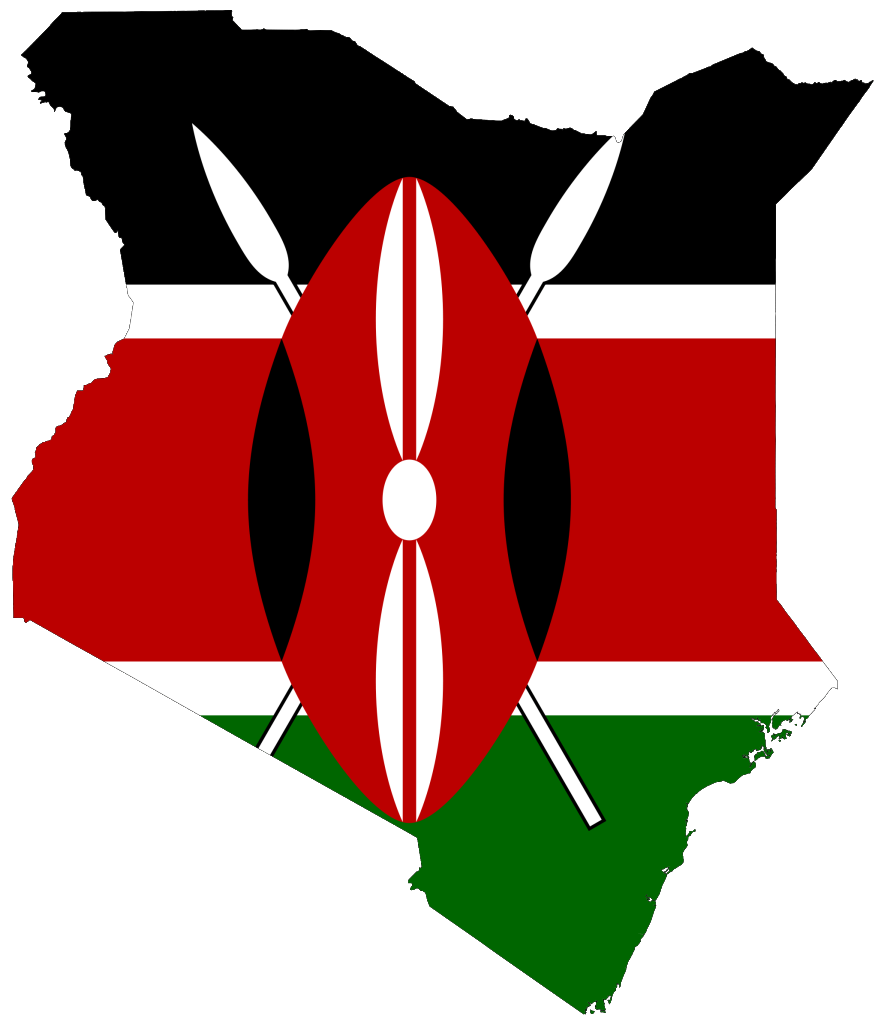