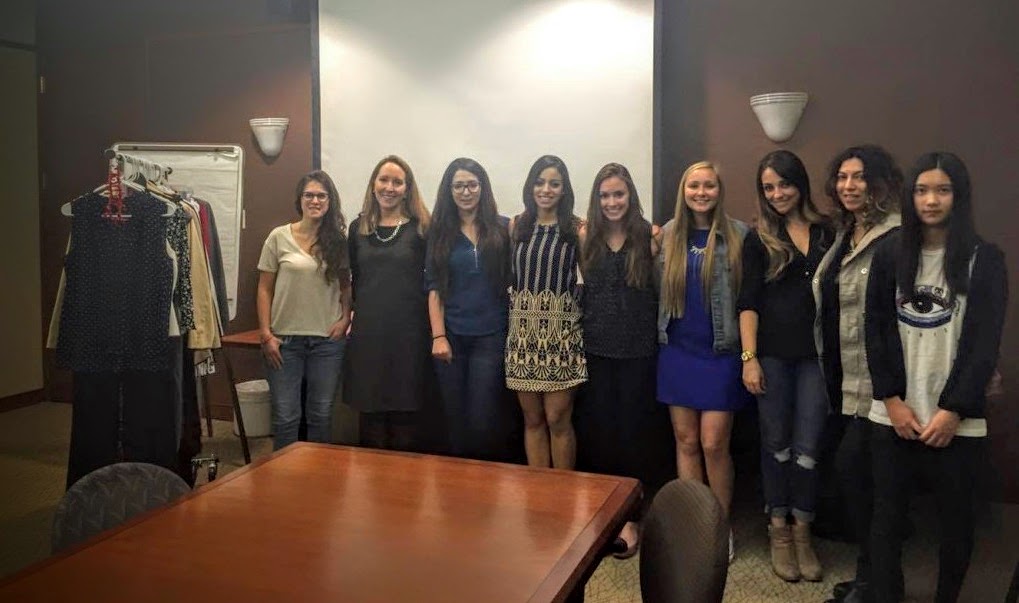 By Lauren Herber, Co-Editor On Monday two Thunderbird clubs, the Women’s International Business Club and the Business of Fashion Club, teamed up to host an informational event on dressing for the workplace. The event, called “Dress for Success,” featured guest speaker Maria Houle. Maria graduated from Thunderbird in 1987 and is now the program director […] 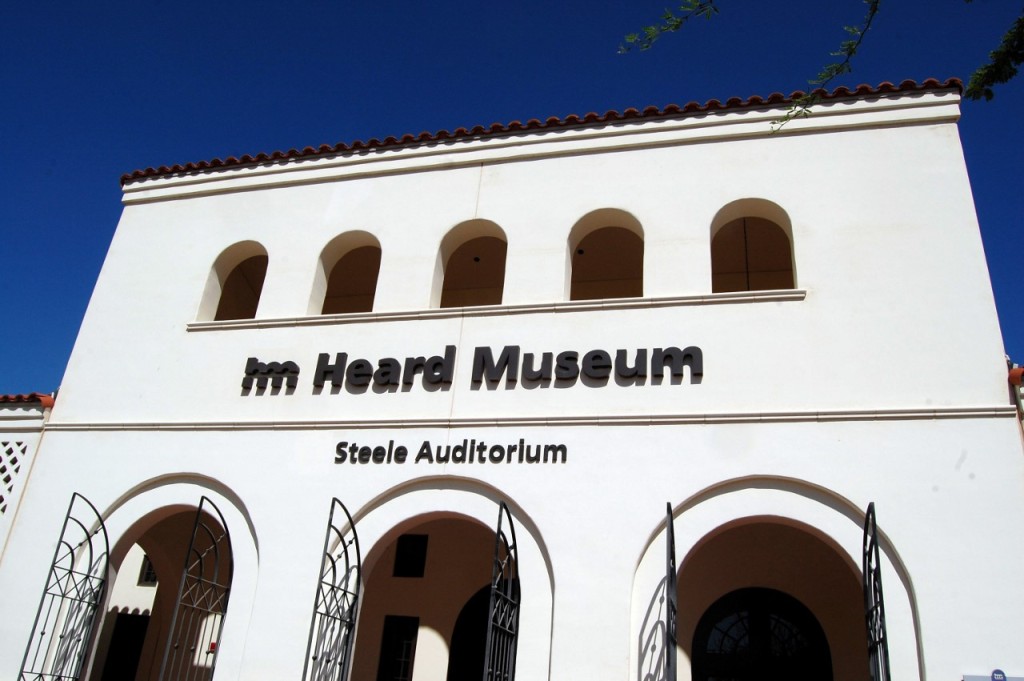 Witness the Women on Campus

By Lauren Herber, Co-Editor In light of my other article this week on third wave feminism, I wanted to highlight some opportunities on campus that allow female Tbirds to network and find support in their professional growth. While all the clubs on campus are open to and beneficial to female students, there are a couple […]