By Mackenzie Pedersen, Staff Writer If you’re ever looking to be incredibly inspired about environmental and business sustainability opportunities, attend a Net Impact Conference! I had the opportunity to experience this inspiration. During the two-and-a-half-day conference, a variety of events were hosted, including an opening reception at The World of Coca-Cola, keynote speakers, a career […] 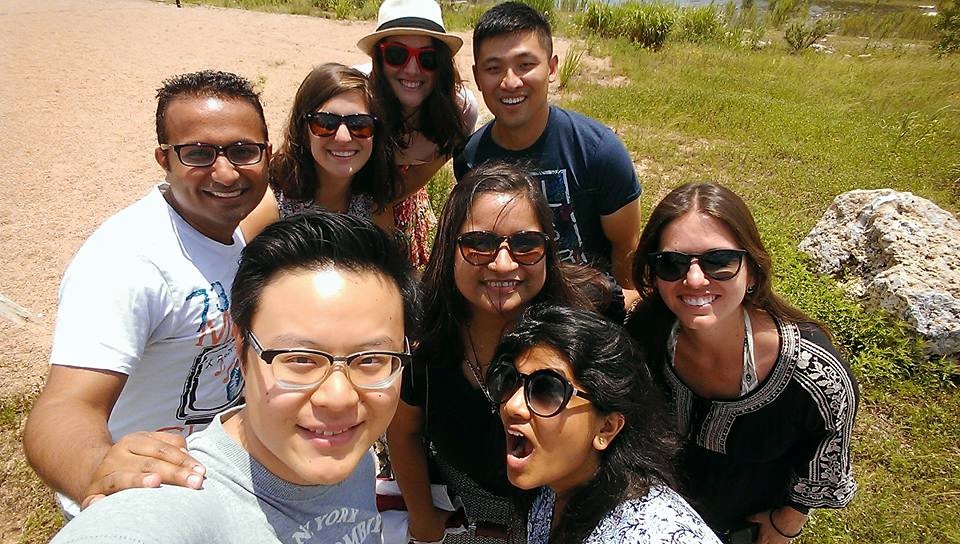 by Tom Yu, Guest Writer I’m originally from Taipei, Taiwan, and moved here to the states when I was in middle school. Since I’m 25 year-old, I’ve pretty much lived half of my life in Taiwan and the other half in the US, specifically Arizona. In a way, I’m used to the heat and slowness […]

A Tale of Two Companies: FoxConn and SAP 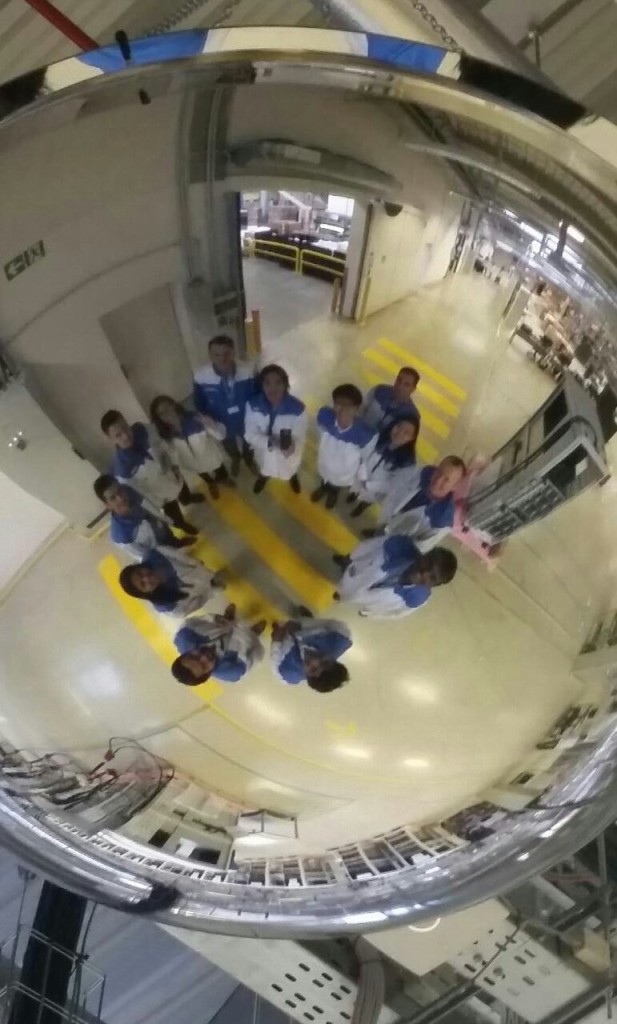 By: Emma Livingston, Staff Writer FoxConn Technology Group and SAP SE: Two companies that seem to have very little in common aside from their association with the technology sector. FoxConn is largely a contract manufacturer that makes iPhones and iPads for Apple, computers for HP, Xbox One for Microsoft, the Play Station 4 for Microsoft, […]