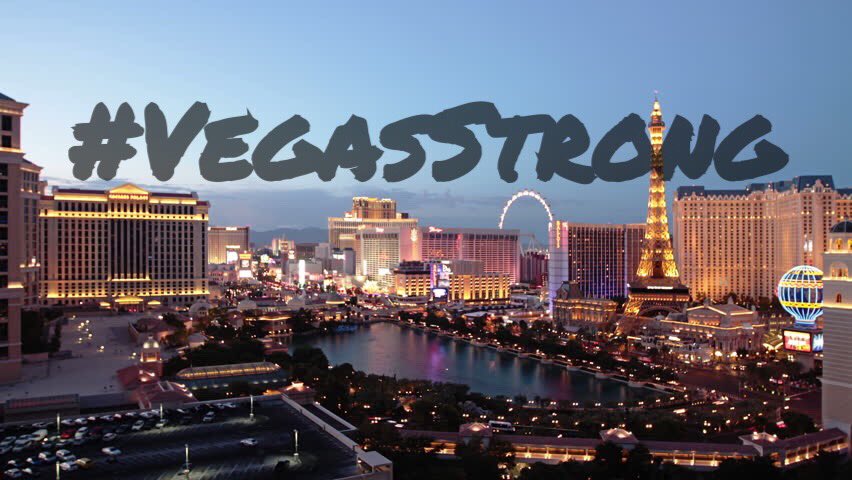 By Mackenzie Pedersen, Staff Writer   A devastated, daunting silence has fallen over America as of the 1st of October. Upon waking up that morning, no one expected such tragedy. This day will go down in infamy as one of the most traumatic days in history. This unfortunate event now holds the record of the […] 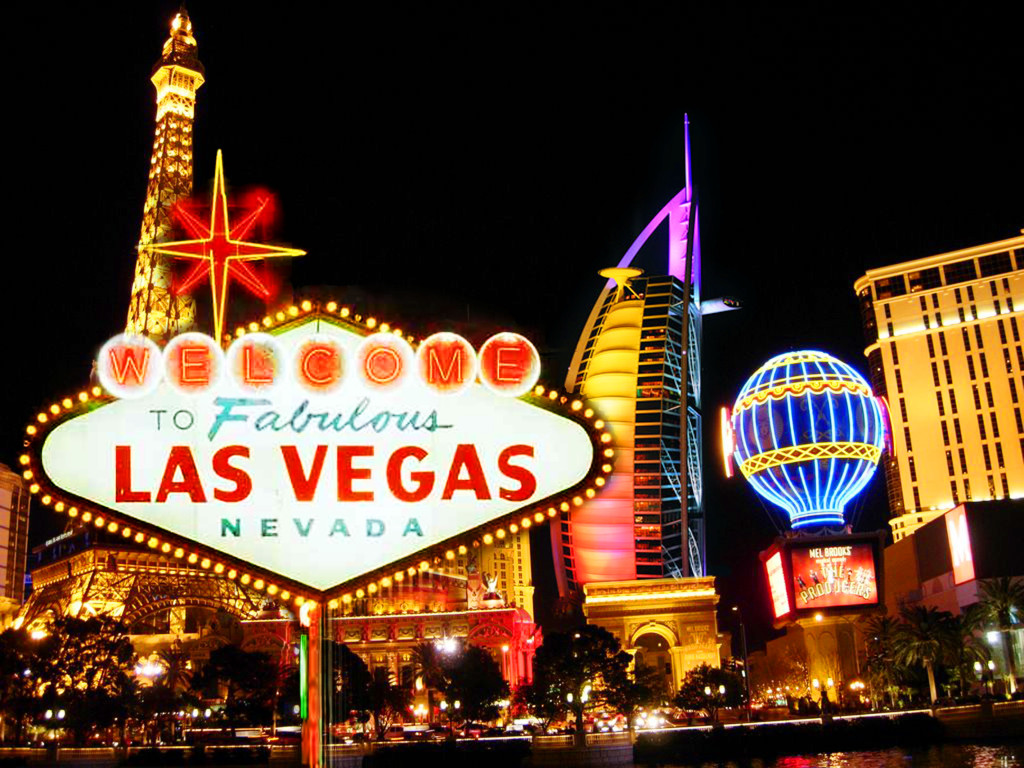 By Joseph Driessen, Guest Writer Las Vegas was the backdrop of an unofficial, fun-filled Thunderbird reunion in the weekend of October 16. The 30 participants included local Las Vegas alumni chapter members, current students and alumni from as far away as Japan. Most of the events were hosted at Planet Hollywood right on the strip. This is […]