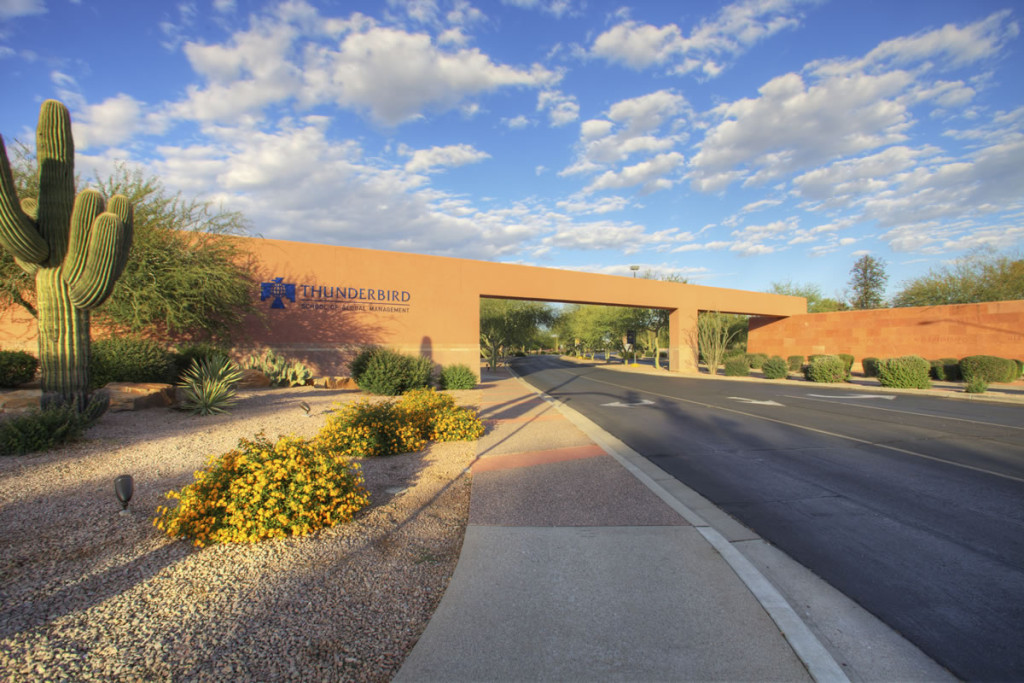 By Julio Espinoza, Staff Writer Founded in 1946, Thunderbird has been highly regarded for its leadership in management and business education. After struggling financially in the early 2010s, Thunderbird was for sale, and Arizona State University stepped in. In December 2014 Thunderbird became part of one of the largest universities in the country. The reasons […]