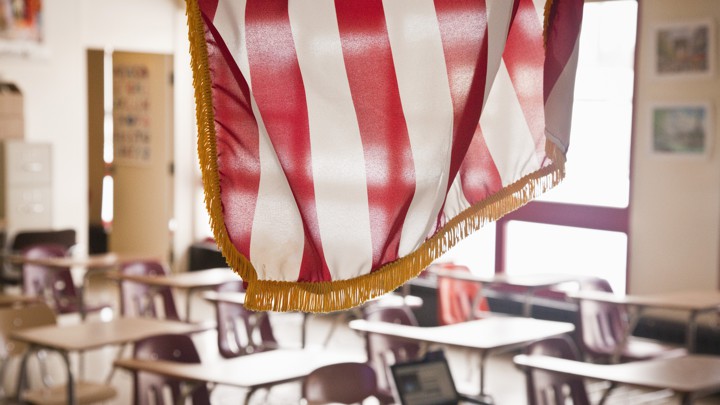 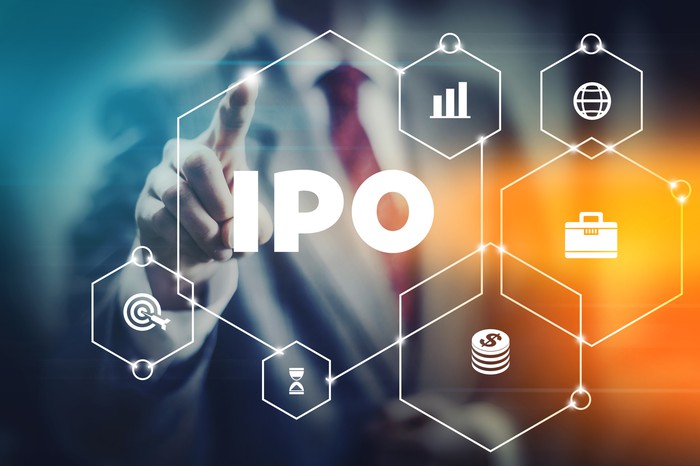 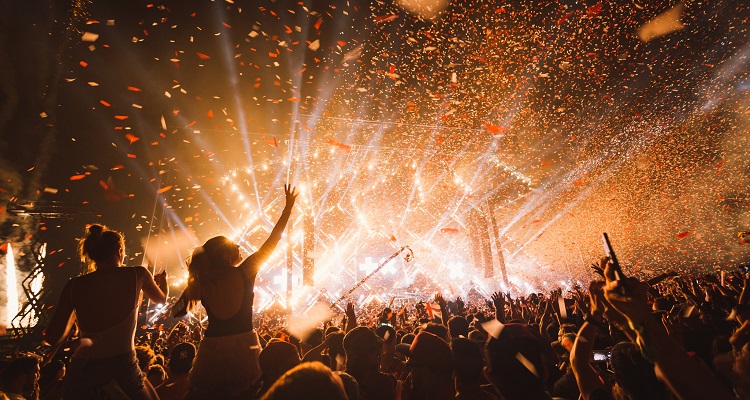 By Amanda Cardini, Editor-in-Chief Early deaths among prominent musicians are nothing new; the very foundation of the music scene is peppered with drug use, overdoses and suicides. In recent years, mental health has come to be a much less taboo topic, one more acceptable for open discussion. With a heightened public awareness of mental illness, […] 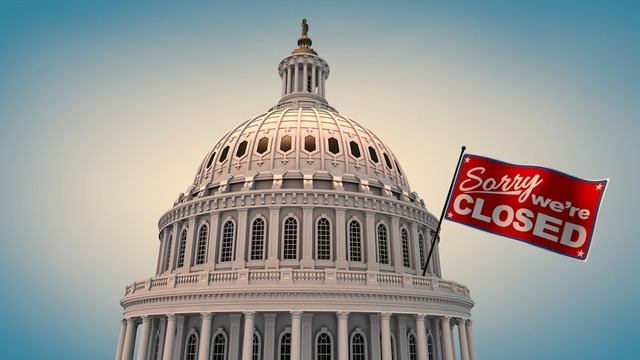 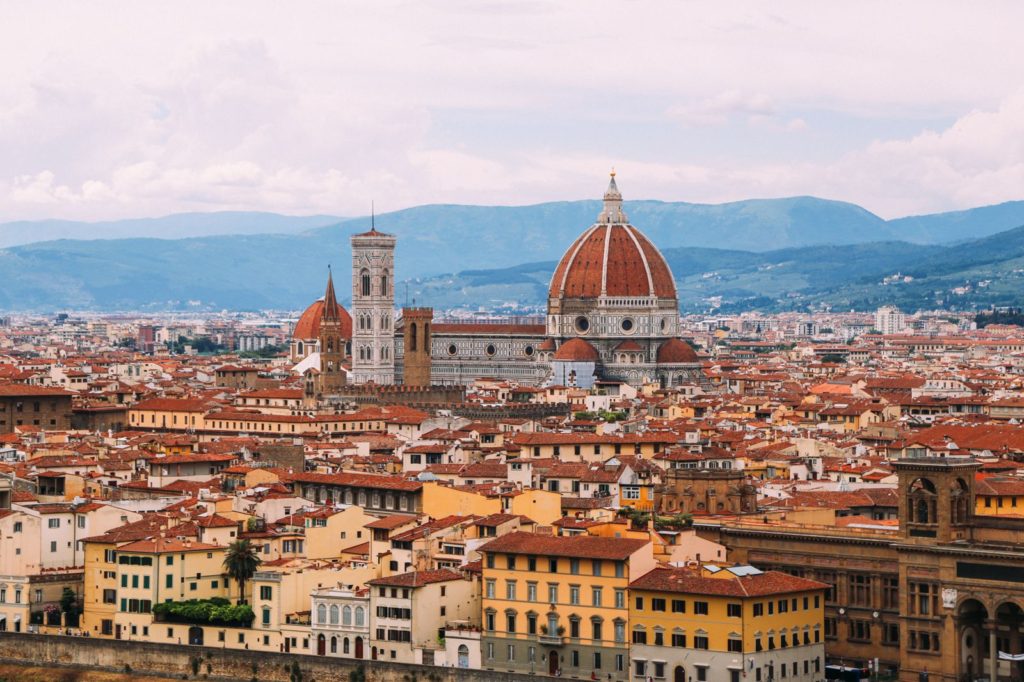 Focus on the Knowns 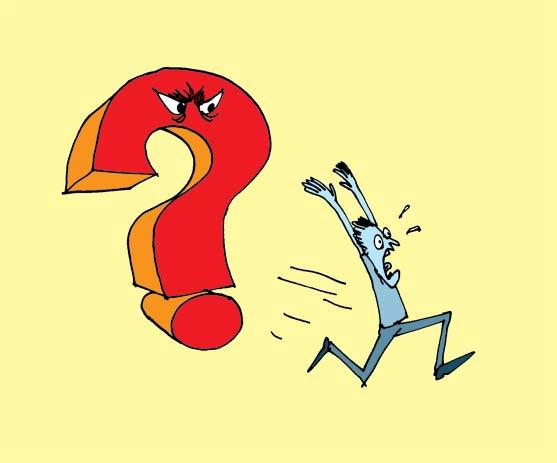 By Amanda Cardini, Editor-in-Chief The end of the semester is typically a time of high stress. Between final exams and group projects, extracurricular activities wrapping up, and the looming promise of the holidays, students end up juggling their various commitments. When anxiety seems threateningly overwhelming, finding a way to pull through can greatly impact the […] 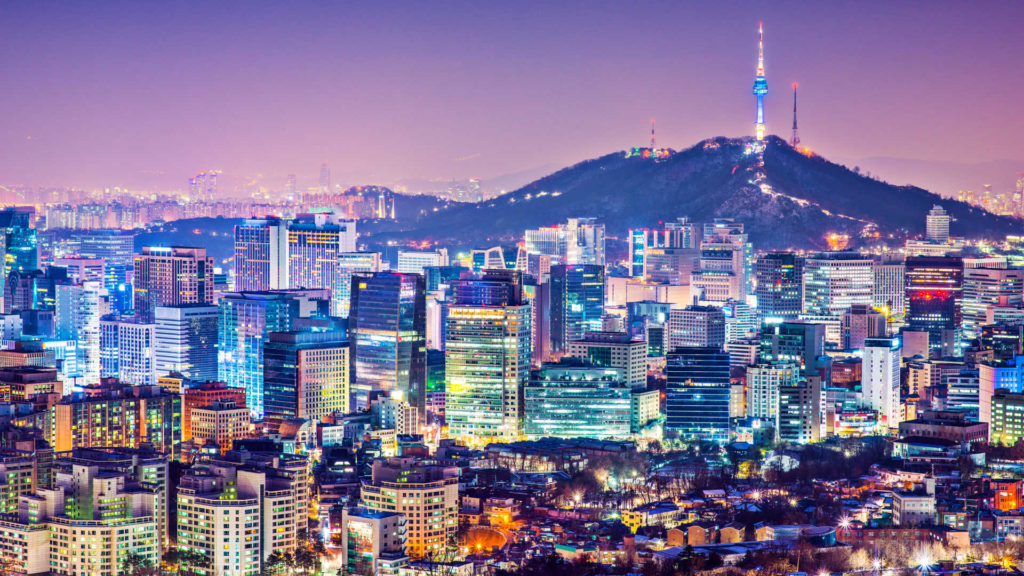 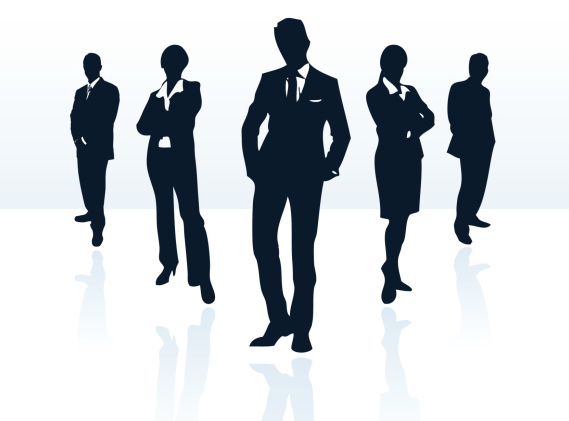 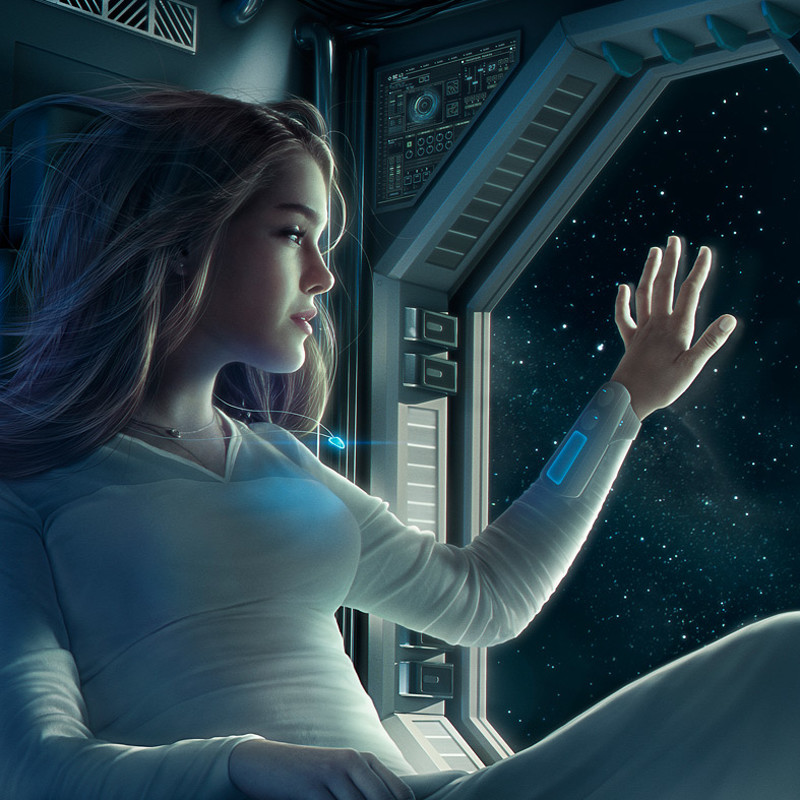