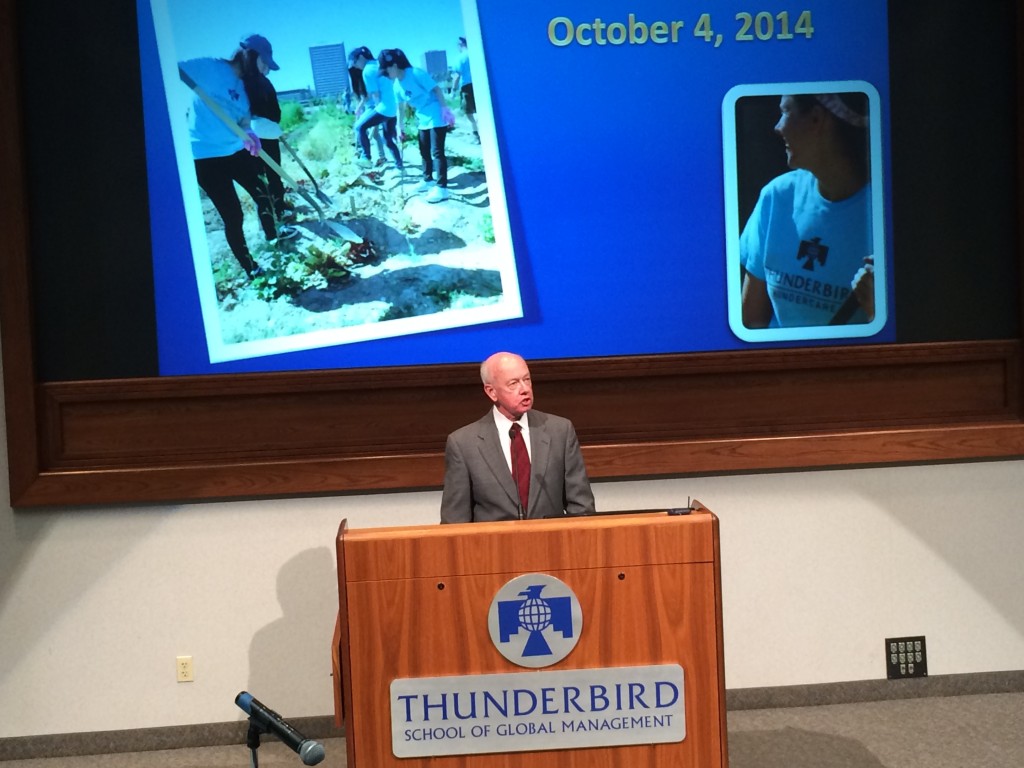 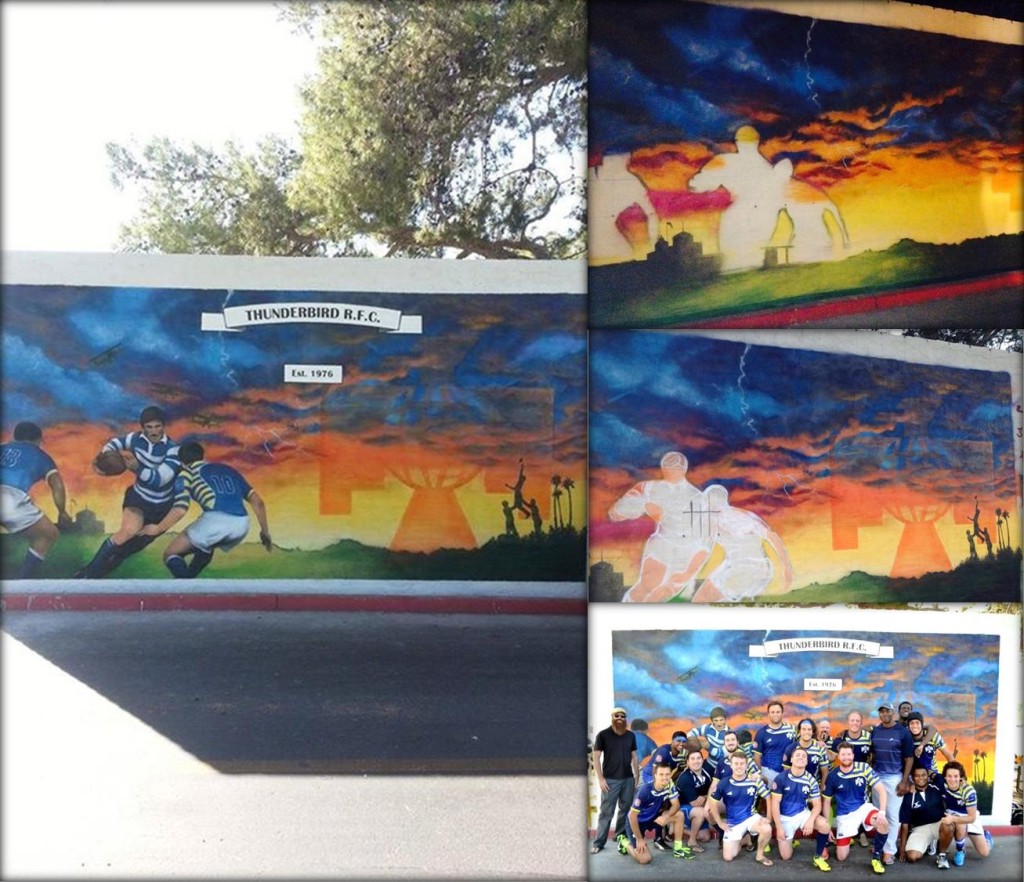 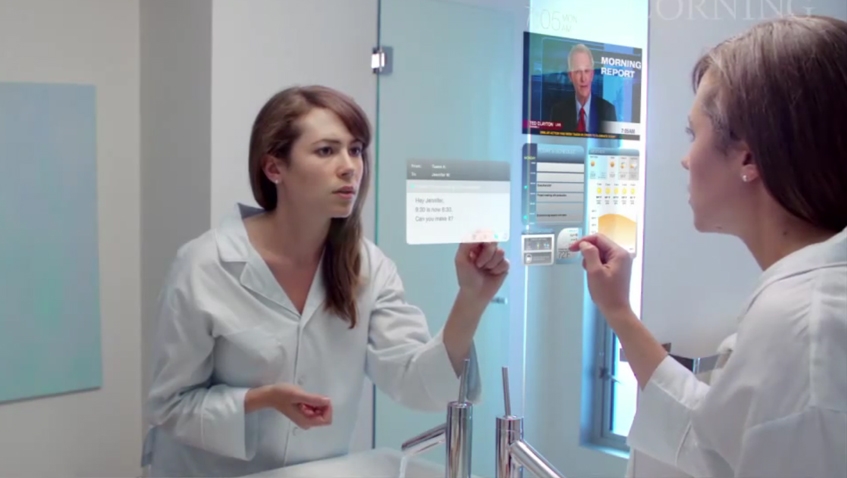 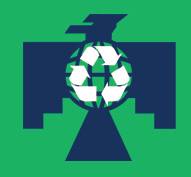 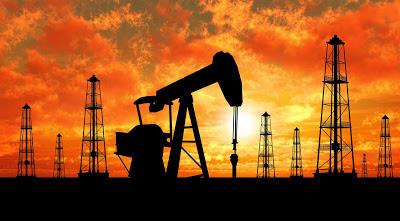 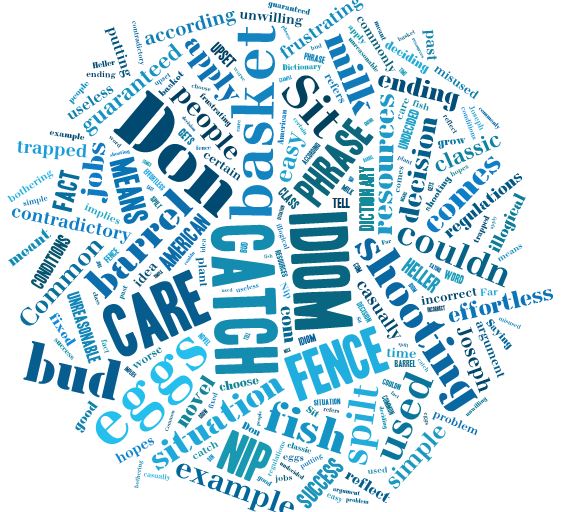 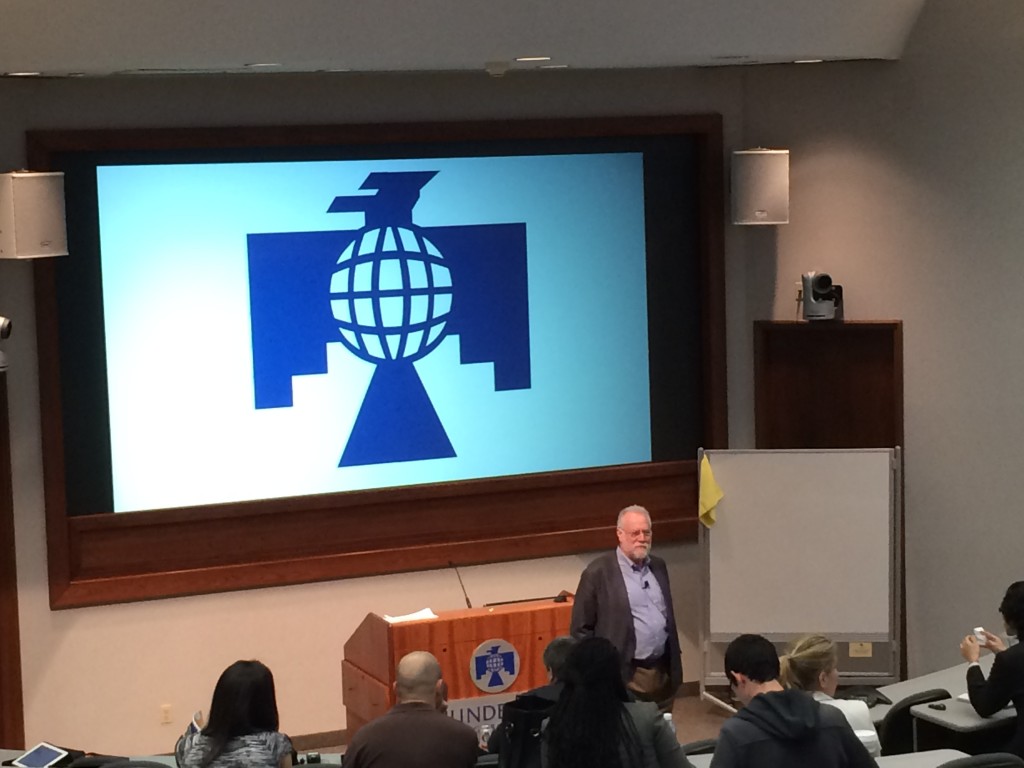 By, Rick Beitman In the ongoing saga that is the Thunderbird and ASU merger, the Chicago-based Higher Learning Commission (HLC), the accrediting body for both institutions, has approved the linkup. In a November 24 e-mail, Thunderbird President Dr. Penley and ASU Deputy Provost Dr. Mark Searle informed students of the integration of Thunderbird School of […] 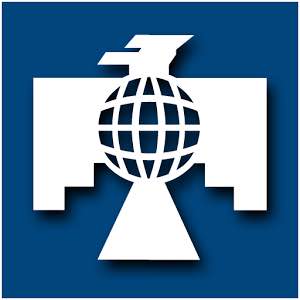 By, Jessica Knutzon “The one thing I want more than anything else is the opportunity to use what they [the students] are learning in class, apply it, and to change their lives,” Professor Michael Finney shares as he leans back in his chair. The Thunderbird Mystique, which Finney describes as “a special mix of isolation […]