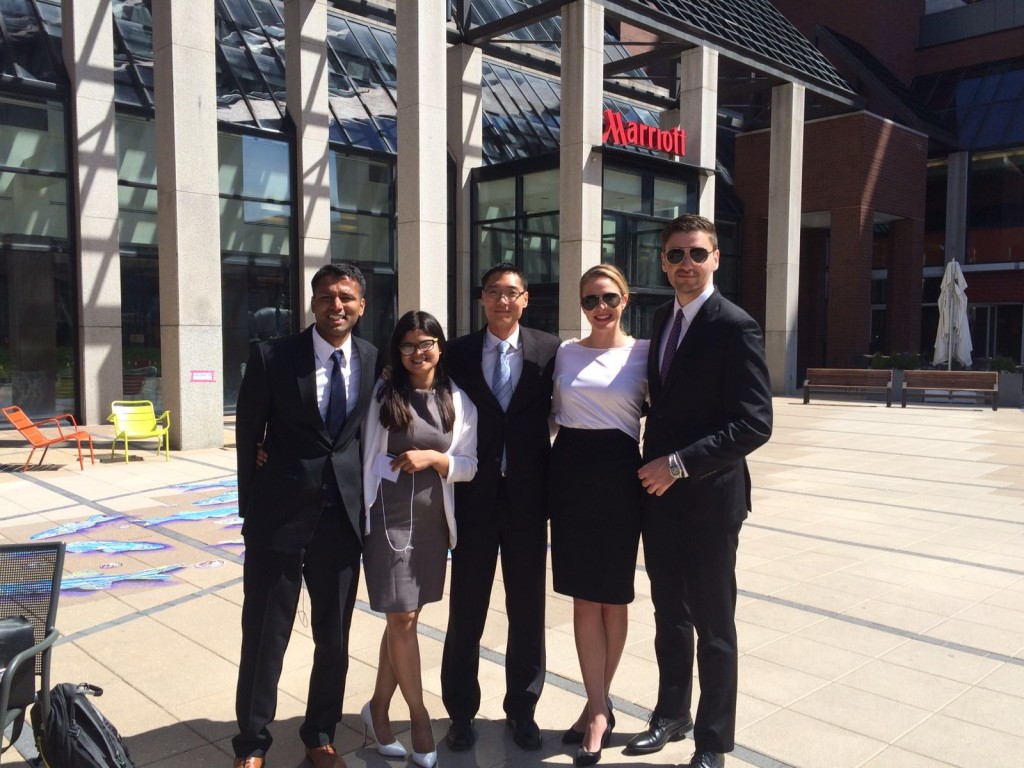 Tuzzolino on Value and More 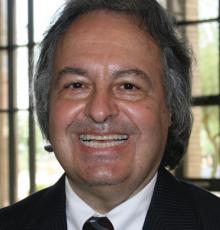 By: Keith Blincoe, Staff Writer Last week I sat down with Dr. Frank Tuzzolino, professor of finance. He has taught at Thunderbird for over three decades and has won its Outstanding Teacher award ten times. This is his last year at our school. Our wide-ranging conversation touched on the social role of finance, leading a […]

By Venkat Srinivasan’12 Cloud based media is currently in the cross roads similar to what the web was during the 1990s. The revenue as well as the mass adoption of cloud-based media is heavily dependent on the nature of relationships and consolidations that are going to take place over the next 1-2 years. With forecasts claiming […]