The Best Thing We’ve Had Since Thomas Edison 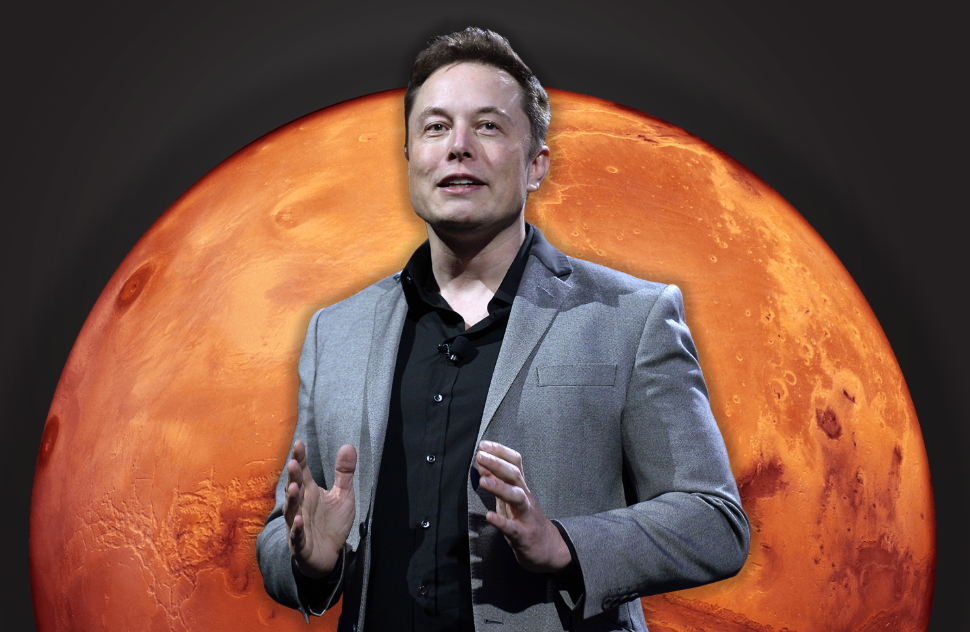 By Tomiwa Adeyemo, Staff Writer You may have heard of him before. An astrophysicist, author and “science communicator”, Neil deGrasse Tyson is the public face of American science and arguably one of the smartest men alive. He has also been credited for inspiring and encouraging a generation of children and teenagers to be interested in […]

By Chris Barton, Editor-in-Chief This series aims to take a critical look at ASU’s claim to be “#1 in innovation.” What does that actually mean? What does it say about us and our school? And is it even a good thing? Last week we looked at the distinction between invention and innovation, and the process […]