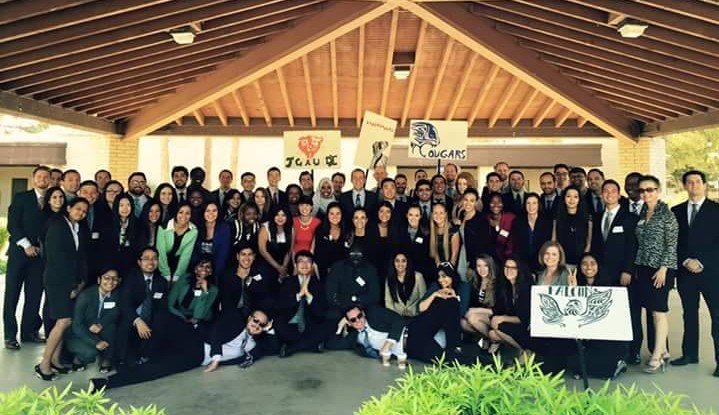 Not only are we welcoming back the continuing students from all over the world, but this past week and a half, campus has been taken over by a new group of Thunderbirds: the 2012 incoming class! From far and wide, the new incoming class flocked to Glendale for Foundations week and the coveted Foundations Champion […]