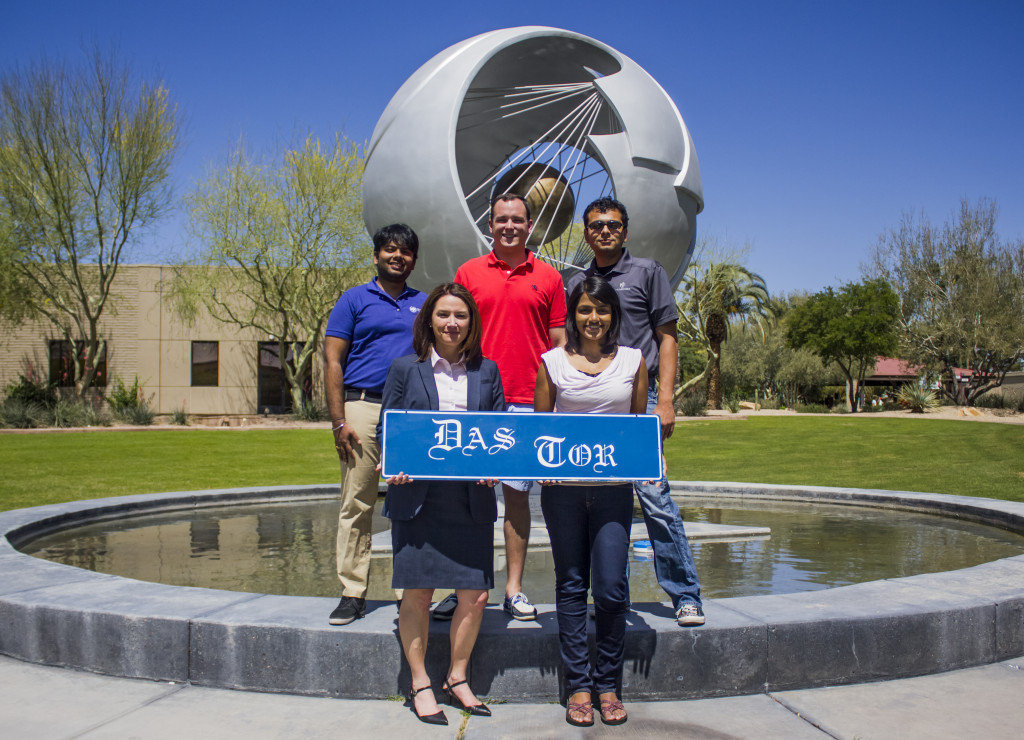 My Thunderbird Community, I’m going to start this out with letting you all know (hopefully it’s just a reminder) that Das Tor will not be in publication over the summer. Unfortunately, with the low amount of students on campus over summers, we do not run the newspaper during this time. The paper will see you […]

The Road After Graduation

By Borijan Borozanov I will be graduating in a week. Some will say–finally, it was about the time to get rid of the annoying Macedonian. Having in mind that this is my last article, I will take the liberty to make a more personal message to my graduation class of ’14, so please bear with […]

By Lori Raimondo MTV’s series True Life will be featuring the lives of American’s that have decided to pick up their life in the states and move abroad for love. The True Life: I’m Moving Overseas for Love episode will air in 2014/2015 season, and is now searching for subjects to feature in this segment […]

Be Selfish and Report

By Borijan Borozanov Over the last several months I noticed a very intriguing phenomenon. The activity levels of my peer students on LinkedIn (at least the ones I am connected to) significantly increased. I find this to be a strong indicator that many of us have made a conscious effort to execute a more structured […] 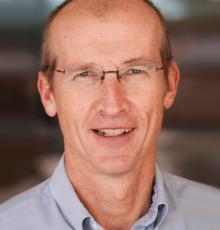 By Professor Andrew Inkpen Students often ask me if I can recommend any good new books.  I always find that a difficult question.  Someone wrote recently that there are more than 70,000 books in the strategy field, which is my main area.  Some of these books are seminal works and required reading for students of […]

Why Waste your PCA’s time?

By Borijan Borozanov I’ve been serving as a PCA for two semesters in a row. During this time and according to my not so perfect journal, I have had close to 200 face-to-face meetings with my fellow students, reviewed more than 70 first-time resumes and exchanged approximately 400 e-mails. The numbers might suggest that I […] 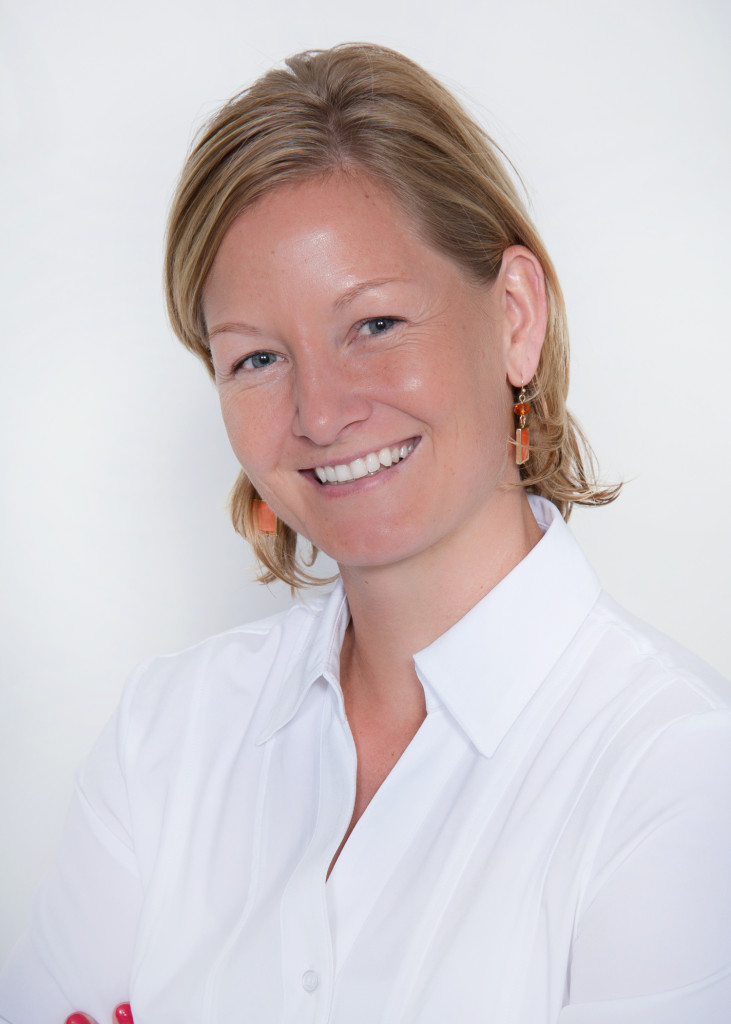 By Manuela Emmrich ’11 In the last fifty years the world has seen unparalleled innovation in just about every way imaginable, including the world of sports. However, there is one major sport that has seen very little of this mainstream progression. Tennis. More specifically the tennis racket. After 140 years in existence, the tennis racket […]

From the President: One Thunderbird, One Shared Future

By President Larry Penley Over the past two weeks, I have taken part in hundreds of conversations with students, faculty, and other leaders in higher education around the world. Without exception, every single one of these dialogues has shared a common theme: in order to ensure Thunderbird’s continued growth we must be united as One […]