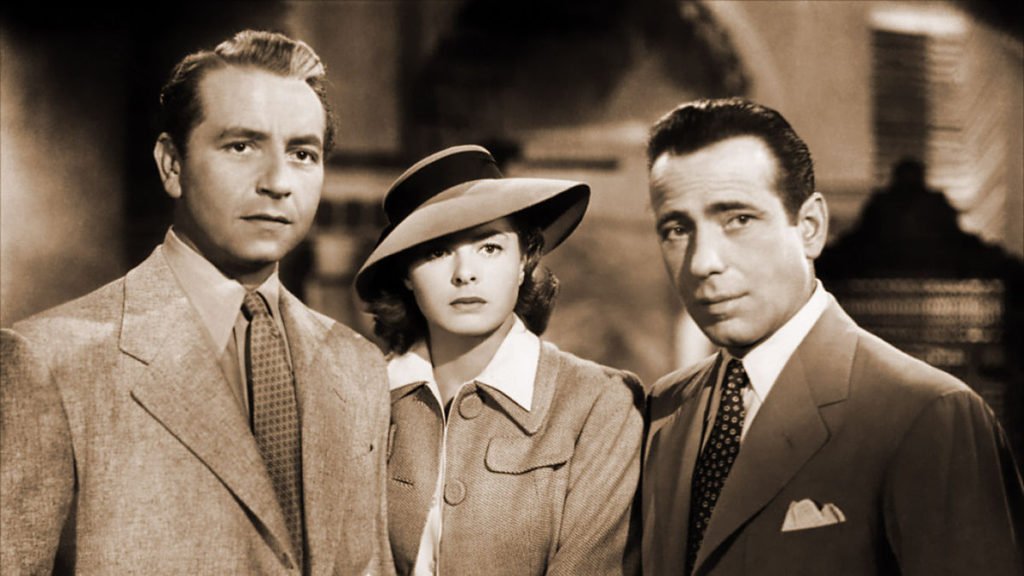 By Michael H. Moffett, Associate Professor and Continental Grain Professor in Finance at Thunderbird I love old movies. Not sure why, maybe a misspent youth, maybe a desire for what I perceived as simpler times gone by, whatever. But one movie has always represented Thunderbird over all others in my mind: Casablanca. 75 years ago this month, […]

The Rejuvenating Power of Shortoftheweek.com 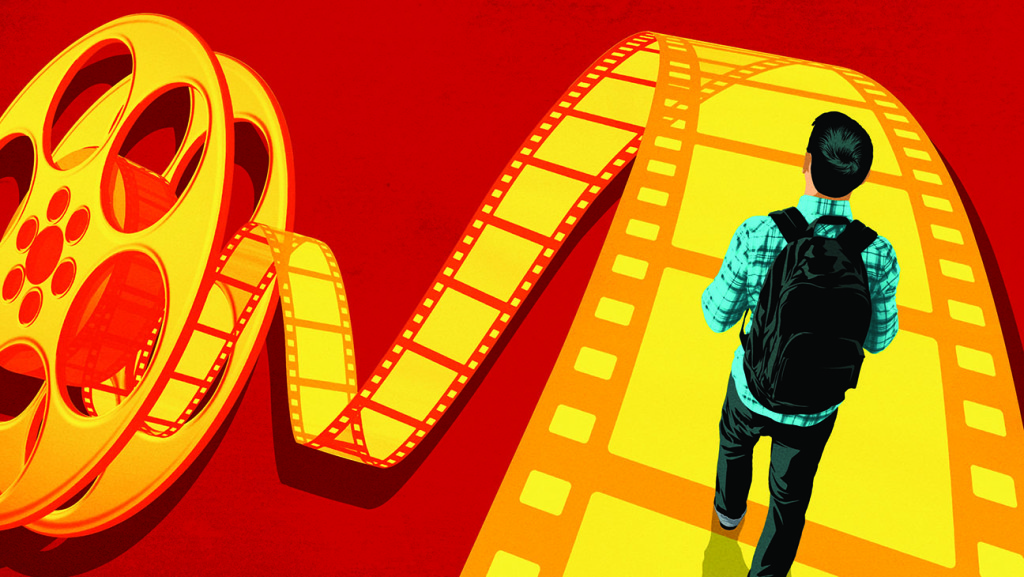 By Chris Barton, Co-Editor It’s your 7th hour sitting in the same chair, staring at your computer screen. One case study ago, you sat down, dreading the night ahead. 4 cups of coffee ago, you finished the writeup (hopefully in some approximation of proper English), sent it off, and opened up the study guide for […] 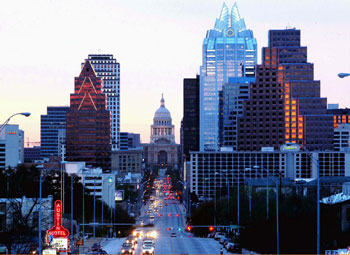 By Kelly Swanson I met Avreeayl the first day of our class in Glendale. We have been friends ever since. From my perspective Ave as we call him, is an incredible person with a deep since of family values. The motto “Family first, then everything else” seems to be a creed with Ave. When traveling […]

Jack Selby recently spoke to Thunderbird students in a continuation of Thunderbird’s commitment to bringing noted guests to campus.  As a former senior vice president of PayPal, managing director at Clarium Capital, and current film producer, Mr. Selby had much to impart on us students. As he didn’t prepare a formal presentation per sé, Mr. […]