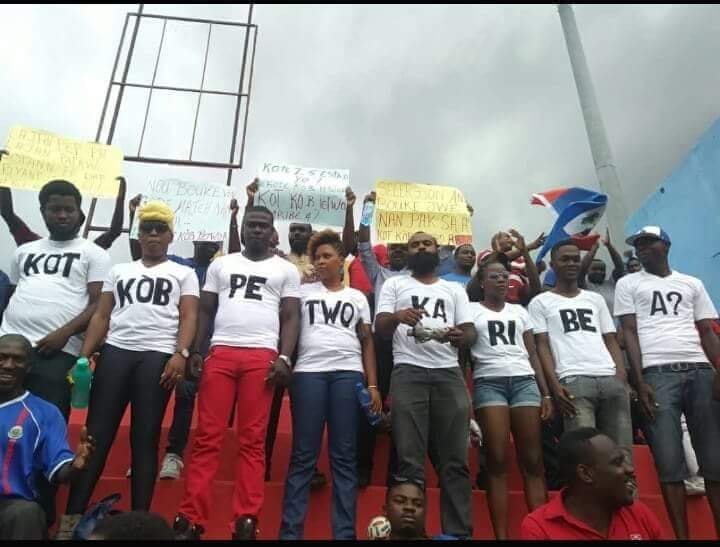 If you believe, you can.. Si tu crois, tu peux

By: Djoudie Etoundi ’12 On Friday November 26th, Thunderbird’s Global Cohort, made of 27 Haitian women from the Goldman Sachs 10,000 Women Program, received their Thunderbird degrees under the tutelage of US Ambassador At Large for Global Women’s issues, Melanne Verveer and following a spirited, proverb rich keynote address by Ambassador Barbara Barrett. The Global […]

As you are all well aware, we  currently have 27 Haitian female entrepreneurs on campus for a two week course. They are here to enhance their business skills and learn various techniques that they could go back and use to improve their business. Some of the classes they have taken so far are Global Pricing […]