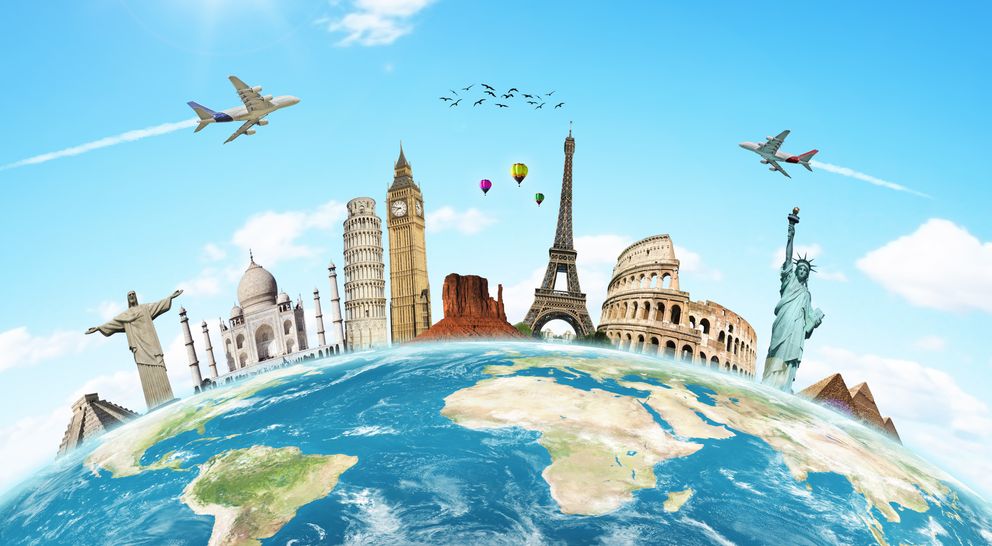 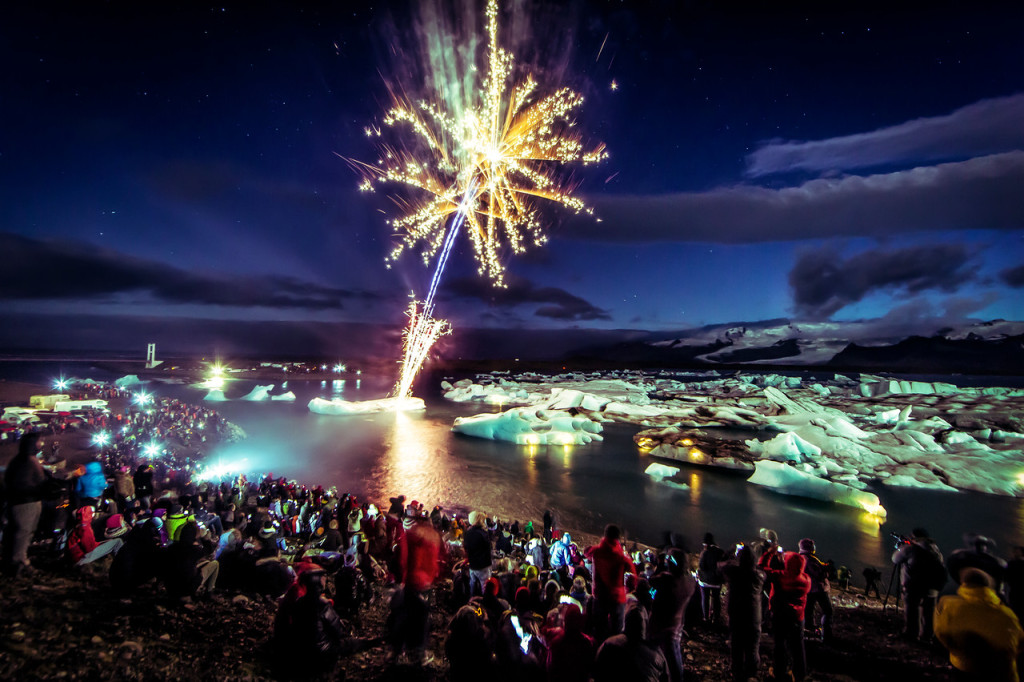 By Jake Strickler, Co-editor We left Reykjavik before the sun had come up. It being the transitional period between the elongated daytime of summer and the bleak endless nights of winter, the amount of daylight was comparable to an average July day in Phoenix; the last dregs of sunset fading around ten PM and the […]

Iceland on the Fly (Part One) 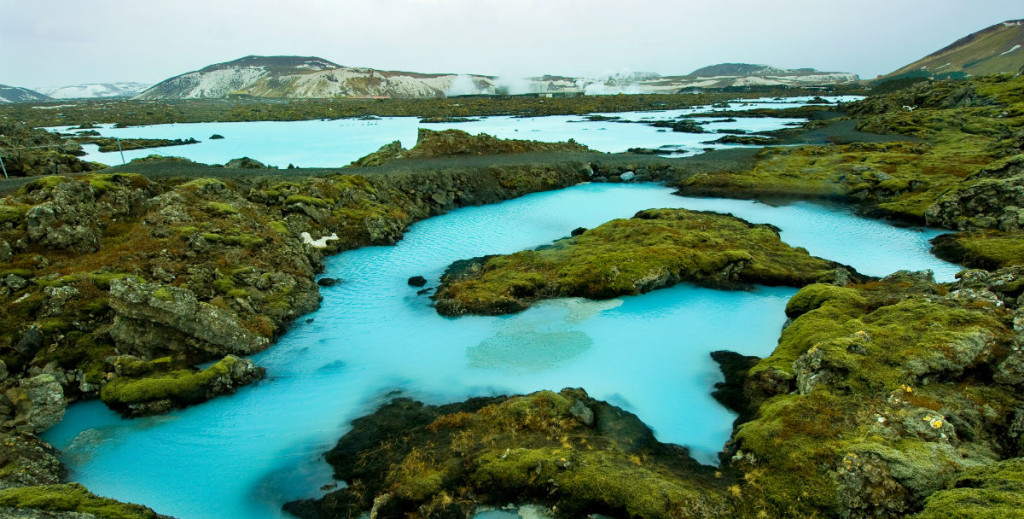 By Jake Strickler, Co-editor It was mid-September when Zack, a good friend and a die-hard photographer, and I drove into Reykjavik. We had spent the last ten days exploring Norway, flying first into Oslo, where we met a friend who was living in Spain and had spent the last couple of nights by himself in […]