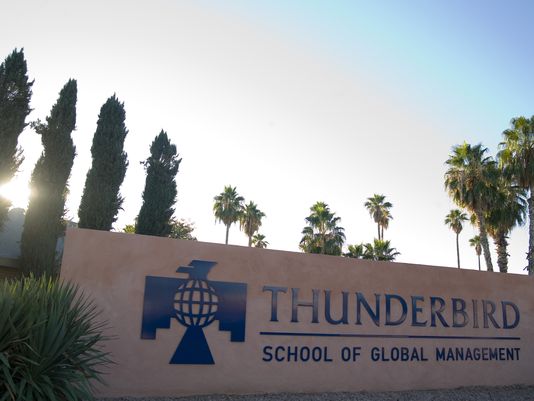 The Financial Times today announced that three Arizona universities ranked on its global list of 2011 executive MBA rankings. The Thunderbird School of Global Management in Glendale ranked No. 93.