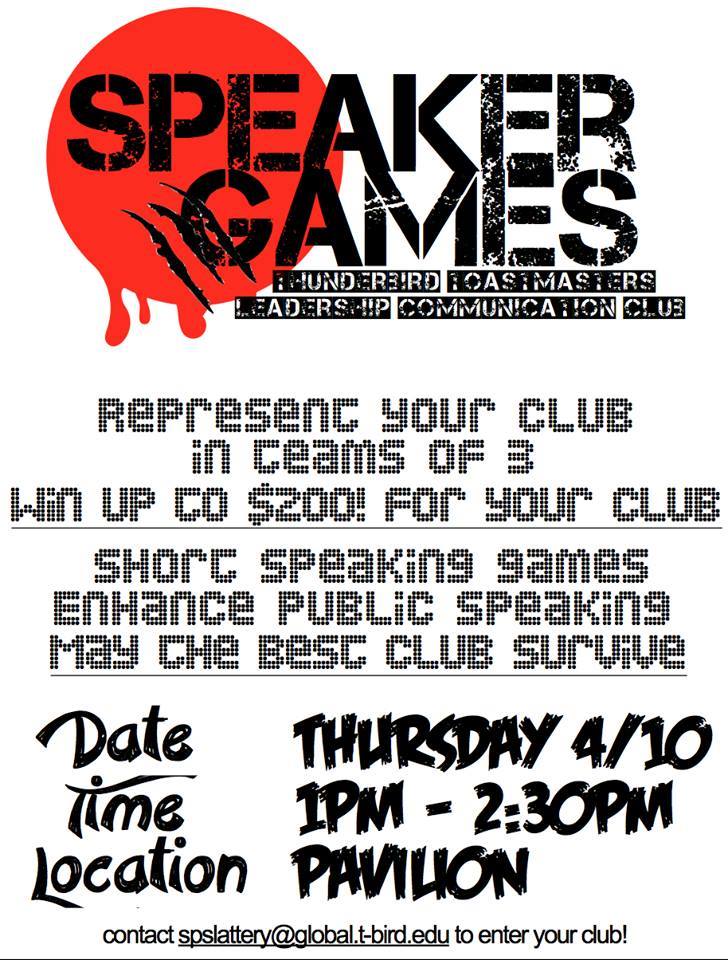 Ten things to do when your car breaks down in Liberia

Thunderbird’s Liberia TEM Lab team provided inspiration for Interim Thunderbird President Barbara Barrett, who spoke Aug. 17, 2012, at the summer commencement. Following is the full text of her speech: Thunderbird graduates, it is nice to see you all together in one place at the same time … sitting down. That is rare for Thunderbird […]