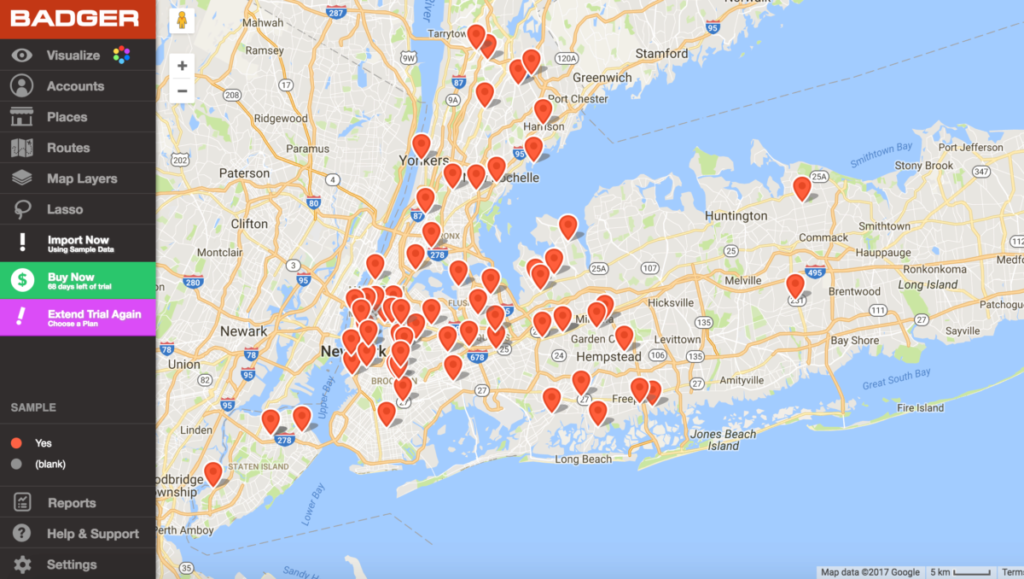 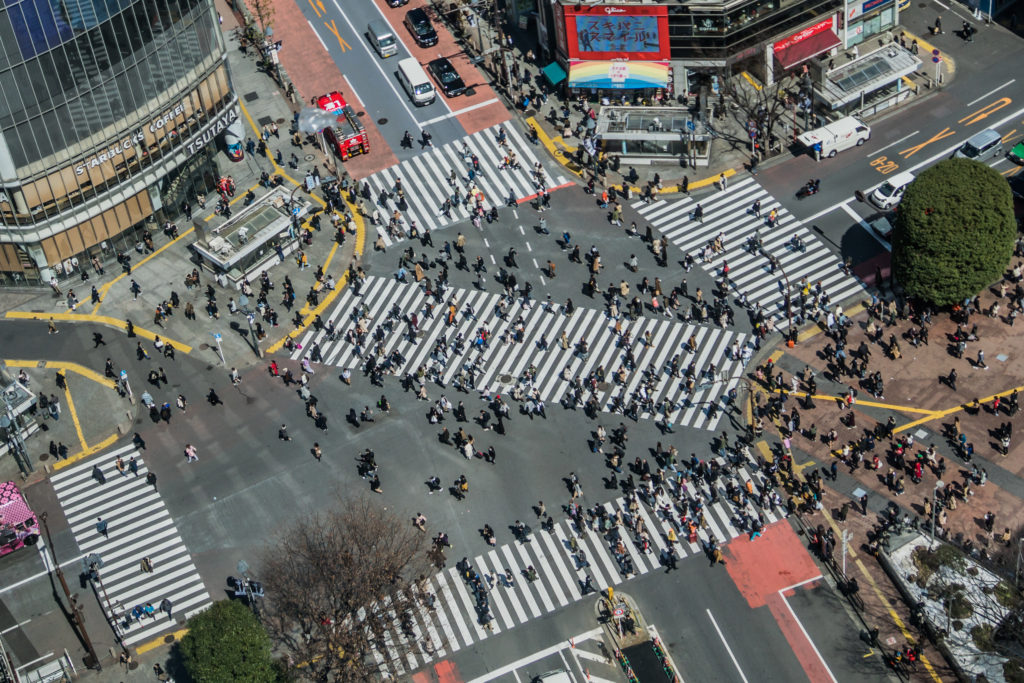 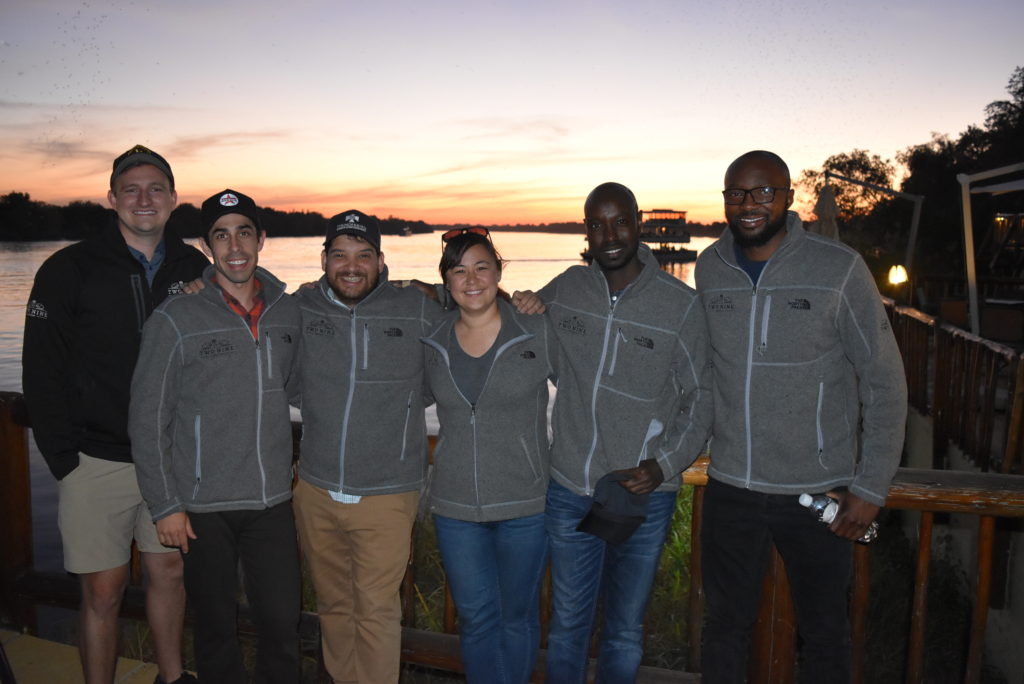 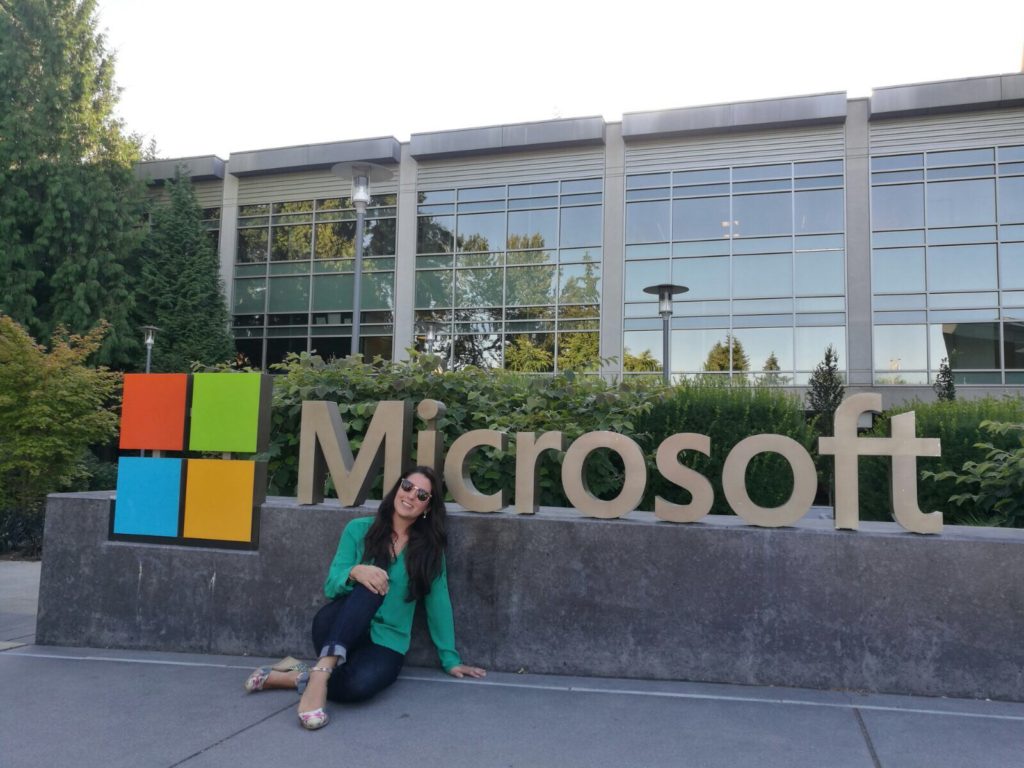 For some T-birds, summer meant relaxing with family and friends, catching up on neglected hobbies, or bopping around new cities. For others, it meant taking on the challenge of an internship, growing their network, and expanding their knowledge of an industry or organization—often in unexpected ways and situations. Find out where these top Thunderbird students […]