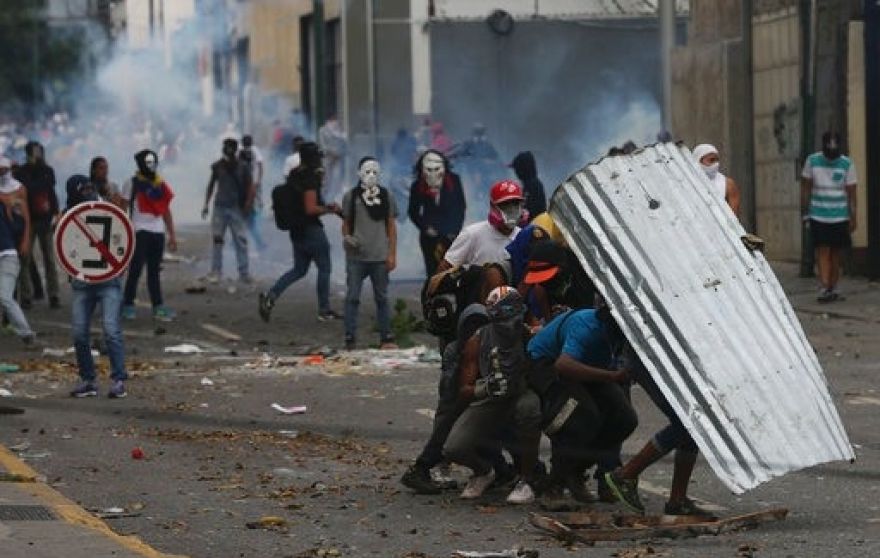 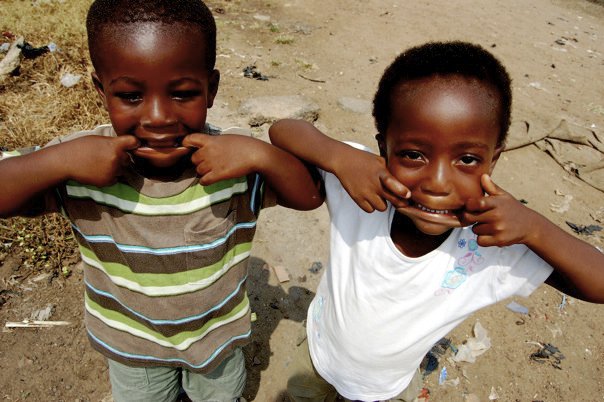 By Lara Cornelius, Staff Writer Last November, Colorado approved a medical aid in dying ballot by two-thirds majority that allows those who suffer form a terminal illness to take doctor-prescribed sleeping medication that is life-ending. Aid in dying, or Proposition 106 (known as the End of Life Options Act), is a widely debated issue that […]

Shape Up for Spring with Some Self-Love!

By Lara Cornelius, Staff Writer As graduate students, and as individuals in general, we all struggle to learn the balance between work and play. The flow of our daily routine between studying for classes, working, and taking care of our mental, physical, and spiritual health isn’t always the easiest to keep rhythmic.  At some point […] 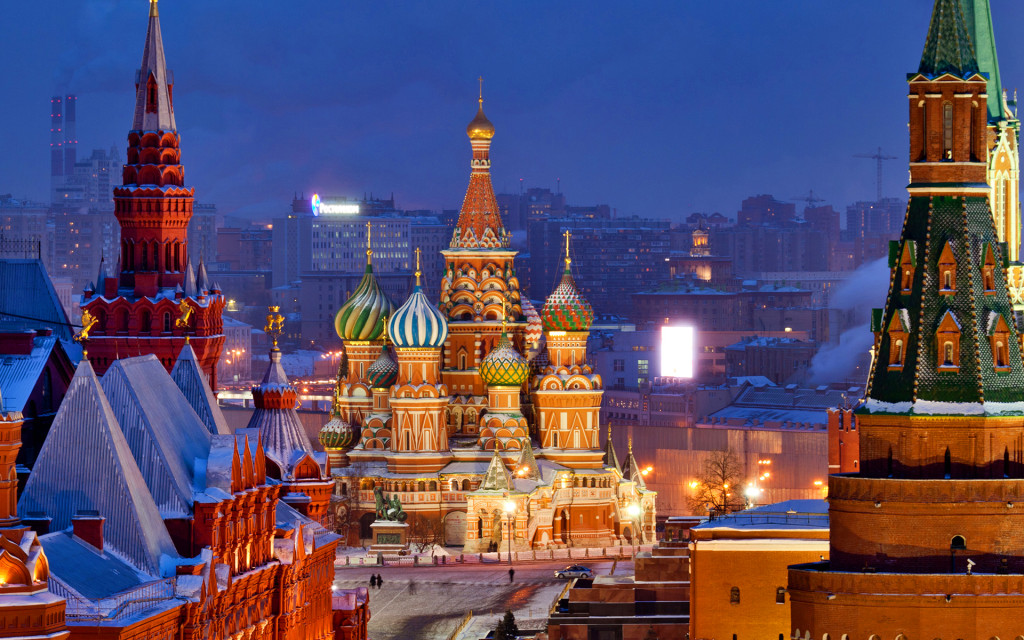 Uber: Owning A Car is Becoming A Thing Of The Past 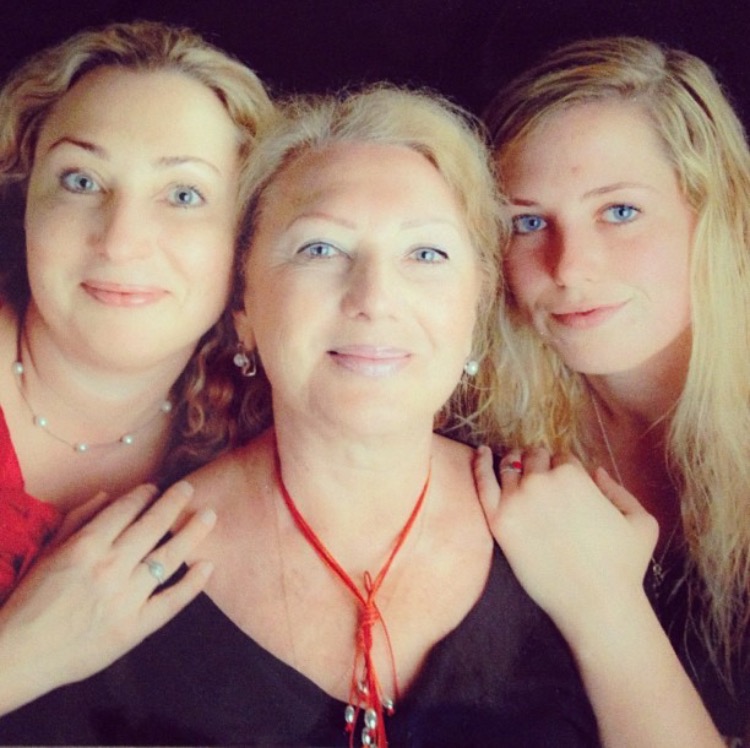 Love-Spoons and Black Noodles: V-Day Around the World

By Lara Cornelius, Staff Writer Oh, Valentine’s Day. As shelves in the U.S. brim with Russell Stover heart-shaped boxes, oversized teddy bears, and Hallmark cards, other countries engage in their own ways of declaring love, indulging, and gift-giving. Most countries have their particular customs and traditions of celebrating Valentine’s Day, but they seem to have […] 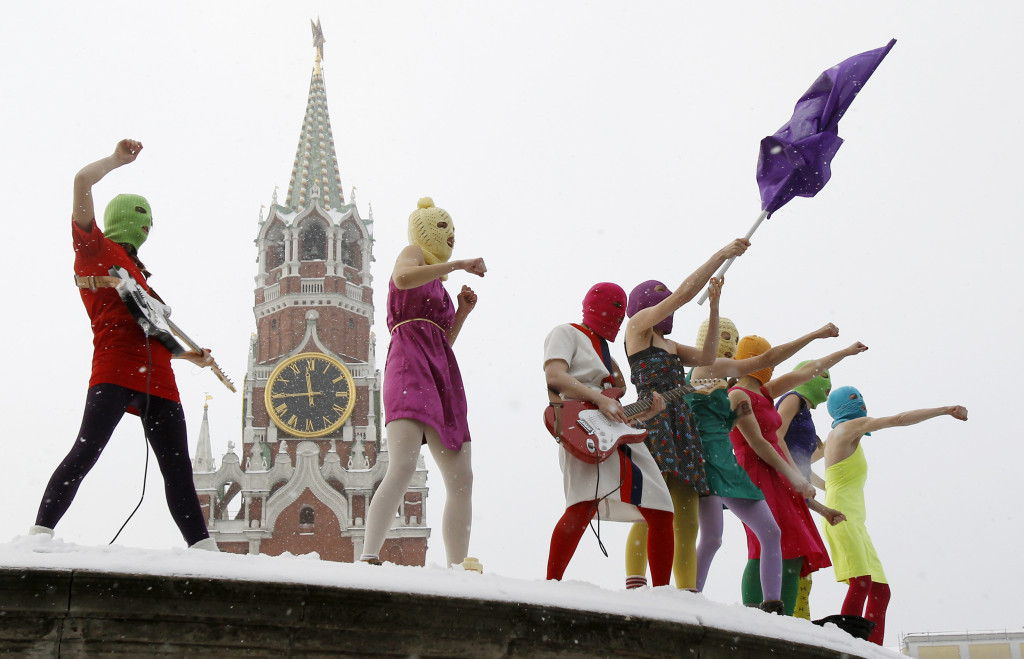