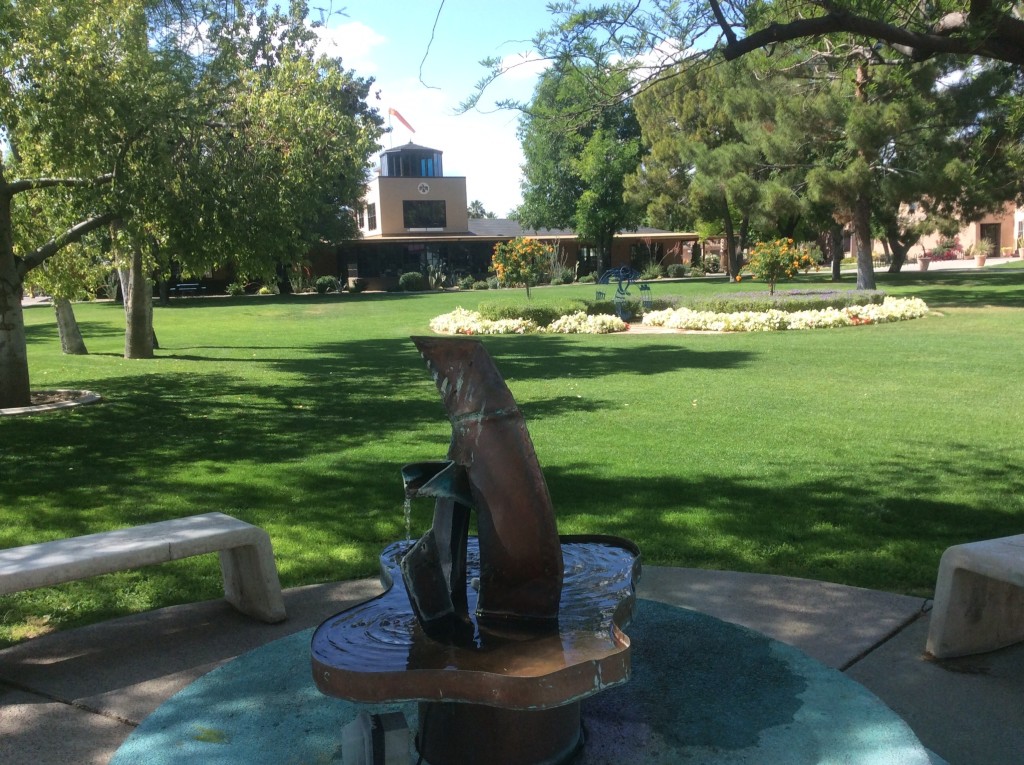 A Letter from the Editor Graduation is upon us. This signals a time of change and transition. However, for T-Birds, much of our Thunderbird experience was fraught with nothing but change and transition. – Now, there are many ways to look at that; some might quote Dickens, “It was the best of times, it was […] 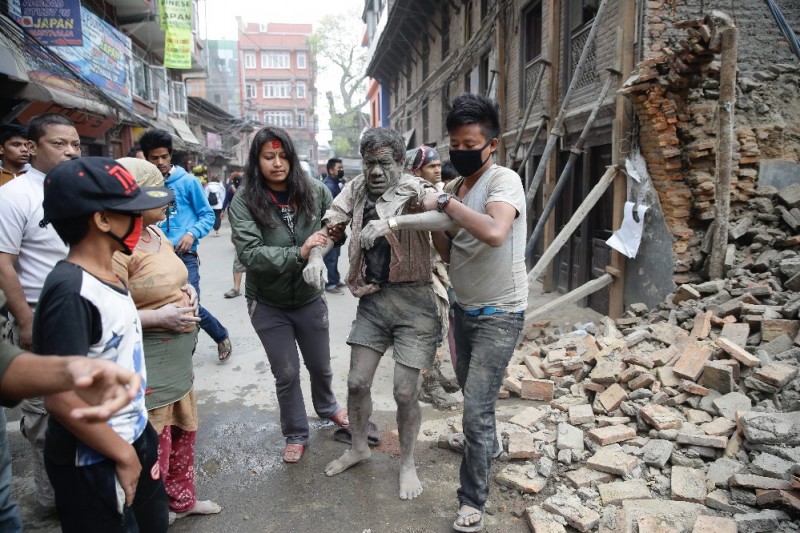 By: Tenzing Pela, Guest Writer It was past midnight here in Glendale on April 25, 2015 and I was getting ready to go to bed when a friend on Facebook notified me that an earthquake had hit Nepal. I instantly knew this was the ‘big one’. For quite some time, experts had been warning us […]

This is Angola: TEM Lab 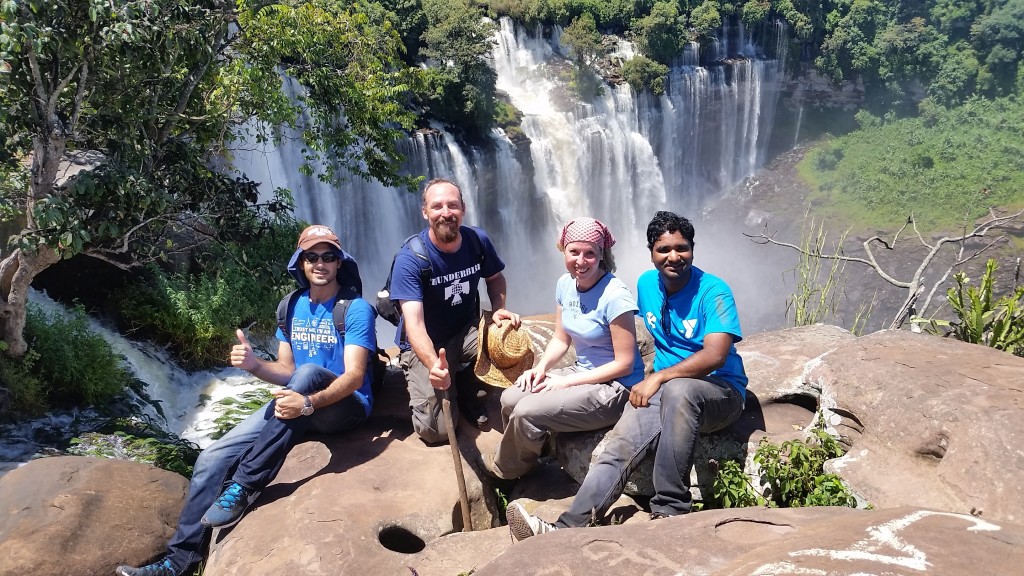 By: Robert McCracken, Guest Writer TIA. This is Africa. Everything here is done differently. What you learned elsewhere in the world or in your MBA usually does not work the same way as it does in Africa. Ask anyone who has been here. But this is also not the Africa you imagine when you close […] 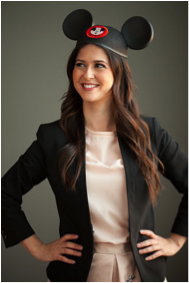 How You can Succeed in B-School with an Entertainment Background By: Arian Shirakhoon, Guest Writer If the tarot card lady in San Francisco would have predicted that six months ago I would be admitted into the #1 school for international business, I would have laughed, “Me, an MBA? You realize I have been dressing up […]

A Boots on the Ground Lesson in Purchasing Power Parity

By: Robert Calkins, Guest Writer In the pursuit to help defer the exorbitant costs associated with an MBA education it becomes clear that one must relax the standards by which we live, but by how much? And can this quest go too far? A case in point may seem anachronistic; however, let me relay to […] 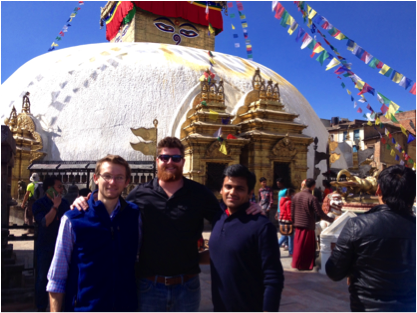 By: Matt McConaty, Guest Writer Our 2015 Nepal TEM Lab was a fantastic, challenging, and stimulating experience. Travis Richardson, Varun Sharma, and I spent five weeks in Kathmandu doing consulting work for USAID and the country’s top business school. We were charged with performing an entrepreneurial ecosystem Gap Analysis as well as writing an Operations […] 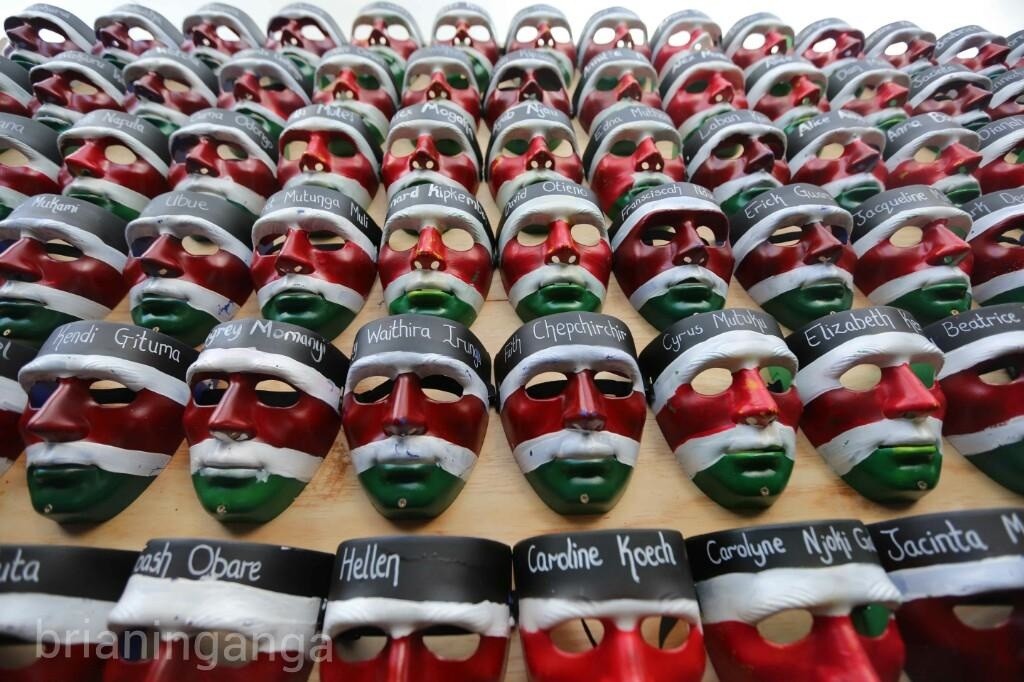 By: Barry Nyauke ’13, Guest Writer The world’s attention was once again turned to Kenya following another audacious attack by Al Shabaab. On September 21, 2013, a group of gunmen entered the Westgate Mall in Nairobi in an attack that left 67 dead. Barely a year and a half later, the Somalia-based terror group hit […]

The Annals of History: A Letter from the Editor 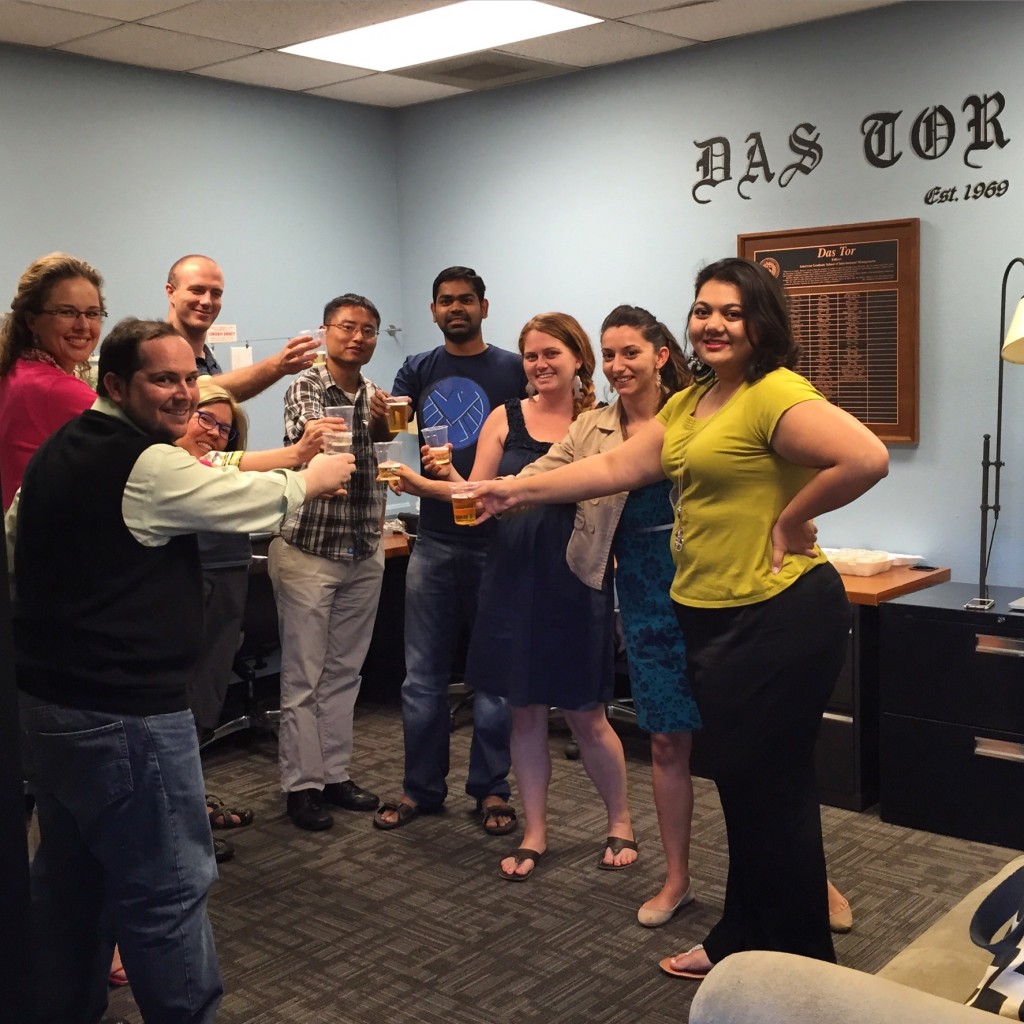 On April 1, the entire Glendale staff of Das Tor christened its newly renovated office in Snel 10 among a select group of student leaders and administration. – Regrettably, staff writers Emma Livingston and Sindhuja Kodivalasa could not be present as they were in Prague, relegating the exploits and travel adventures of T-Birds on the […]

By: Collin Shepherd, TSG Student Activities Chair Come one, come all to see renowned mentalists, fierce fire jugglers, towering stilt walkers, captivating contortionists, and astonishing acrobats. The venue, the monOrchid, will be alive and interactive with elaborate performers providing enchanting and whimsical entertainment at the beginning of the evening from 7:00 PM until 9:00 PM. […]

By: Calvin Burns, Guest Writer Recently back from their Thunderbird Emerging Markets Laboratory (TEM Lab) Project in Piura, Calvin Burns, Lam Trinh, and Zak Gerdts share their experience in the Northwestern Peru. The team completed an intensive, seven-week consulting project in which they worked with their client, the Regional Government of Piura, on helping implement […]