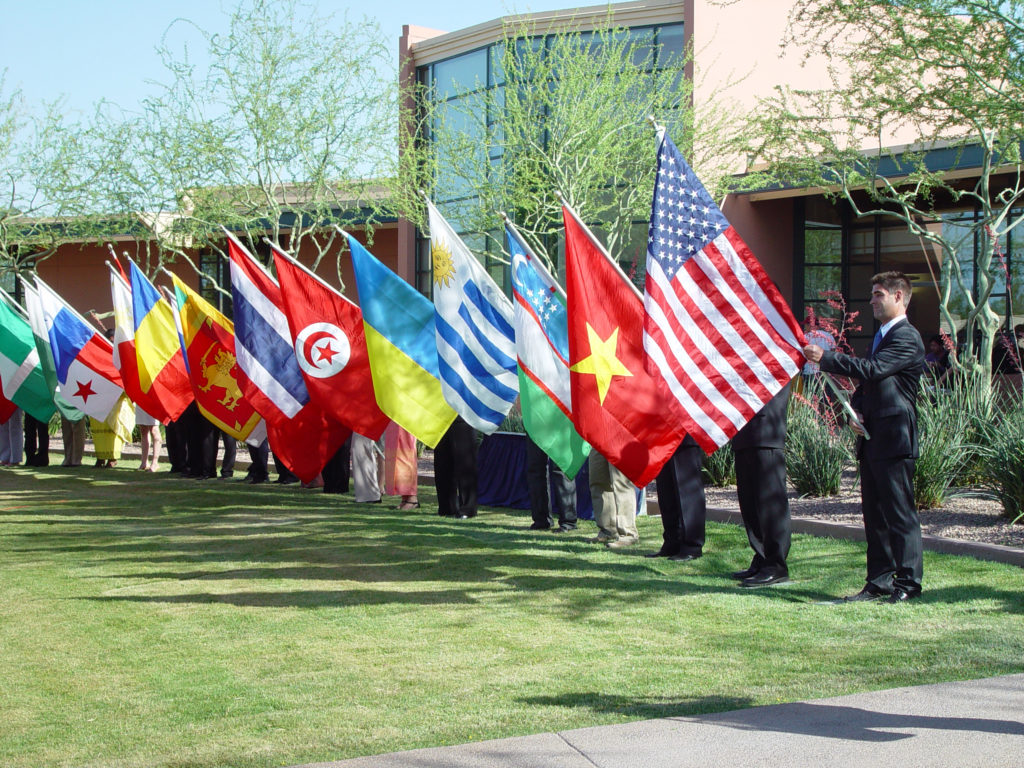 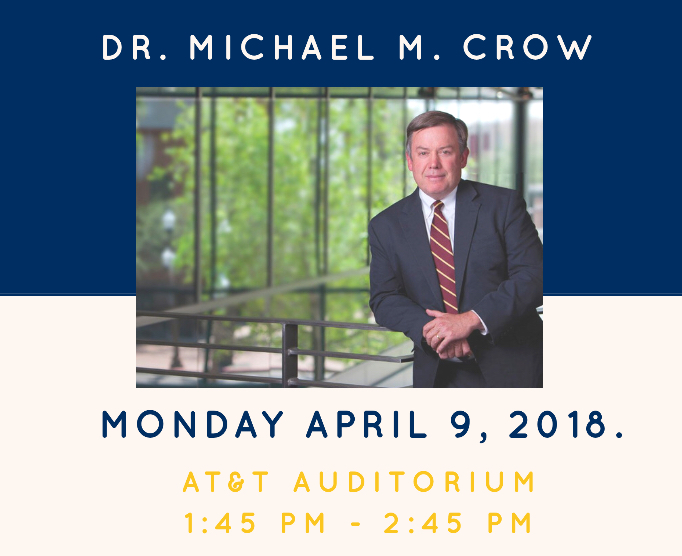 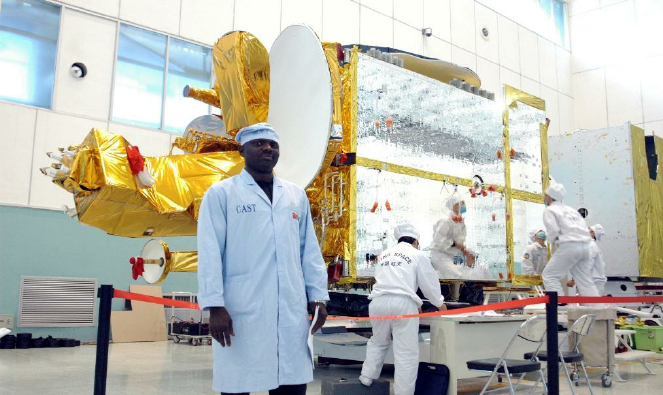 By Djoudie Etoundi, Guest Writer The following article originally appeared on Medium. We have reprinted it here in order to showcase the work of our alumni. Wakanda has caught almost the whole world’s attention from the moment it premiered in cinemas, and not just of the black world. The depiction of the fictional African nation […] 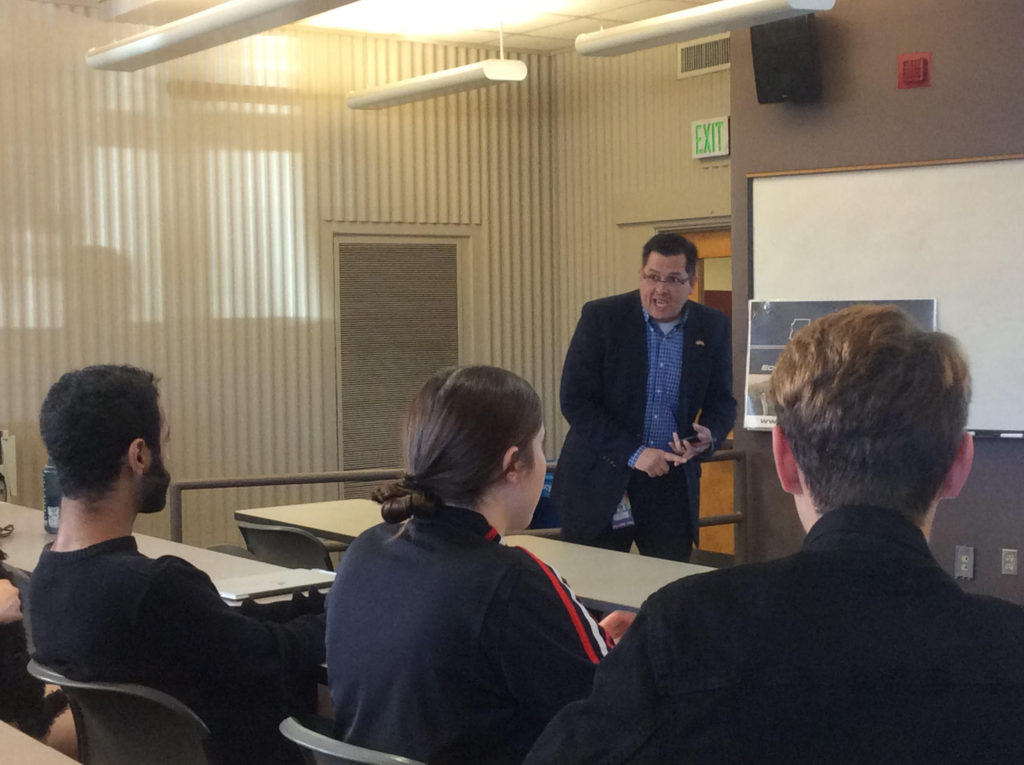 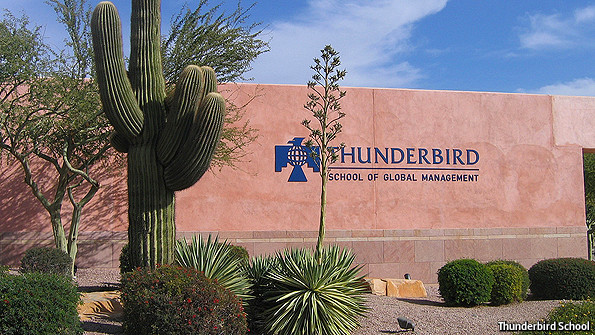 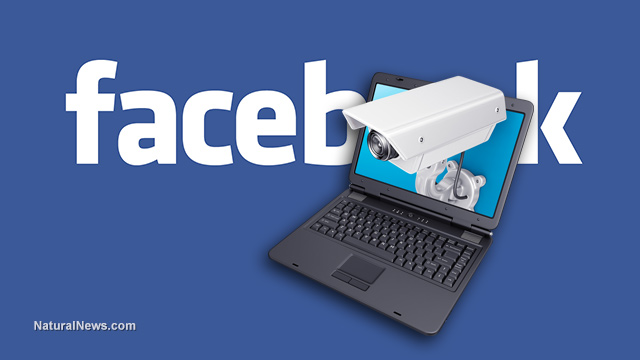 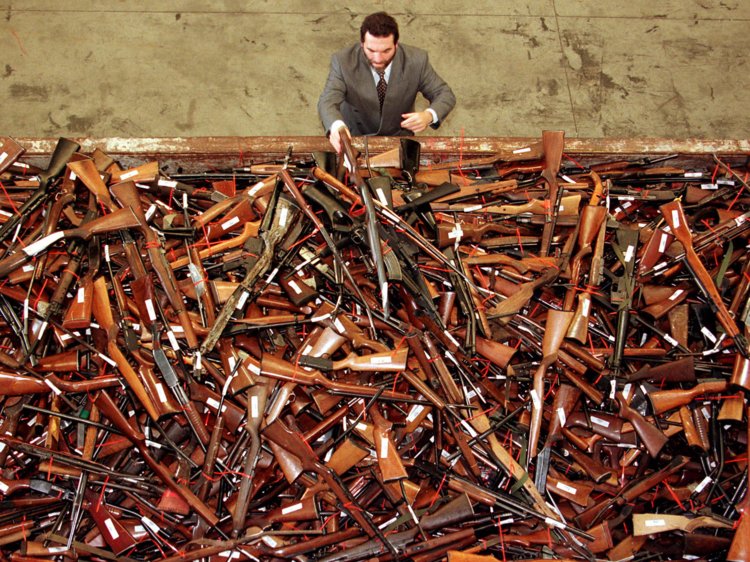 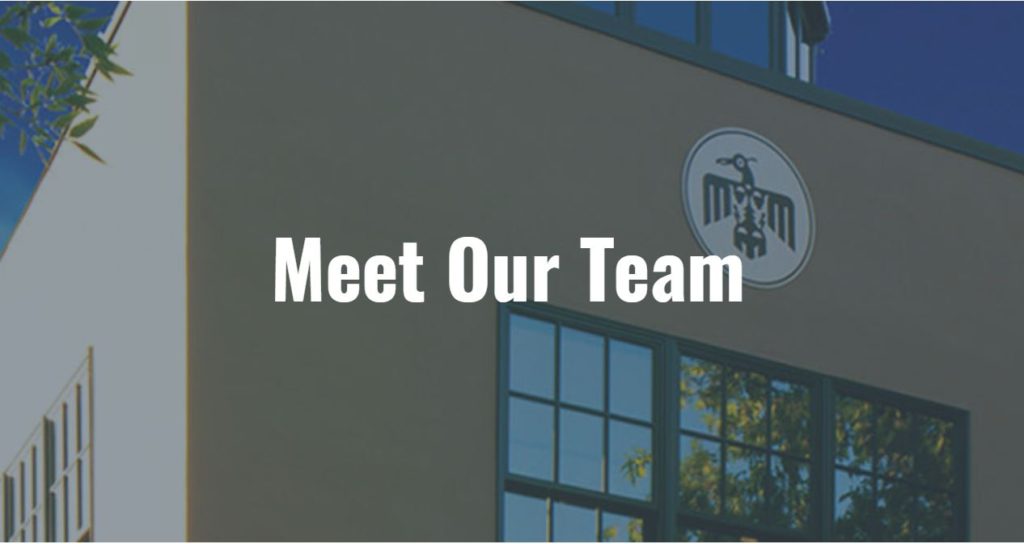