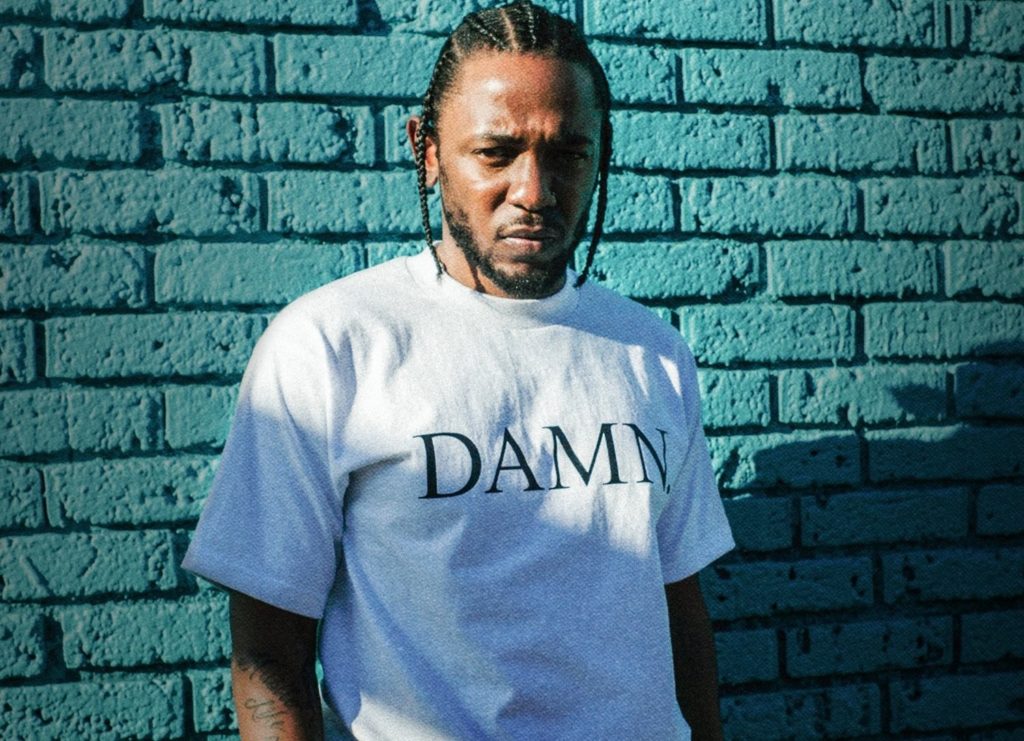 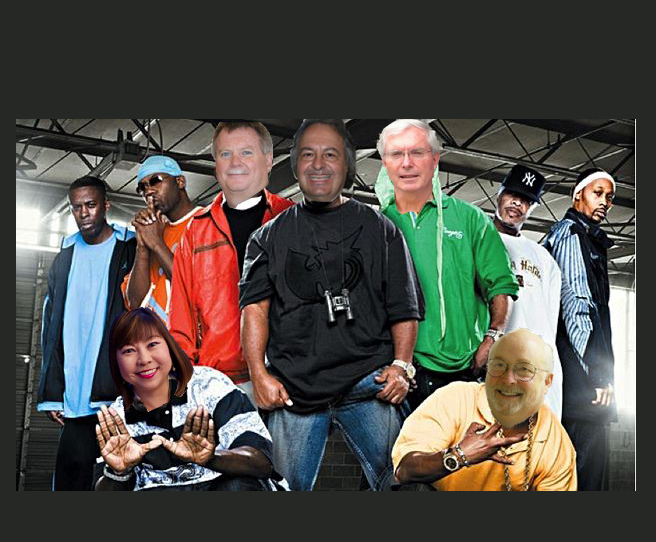 The ThunderDance club began holding weekly classes, allowing students to learn dances from around the world and possibly burn out some of those extra calories from all that cheese and cookies we eat. Starting the week: Jennifer Juma: Learn a fusion of upbeat contemporary Afropop and traditional West African dance styles. Mondays 5pm to 6pm […]