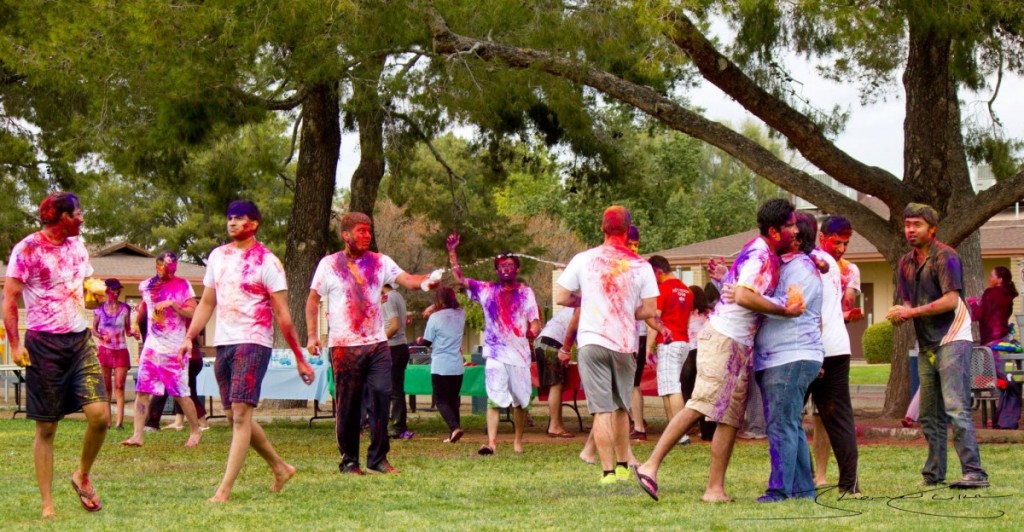 Last Saturday, March 9, 2013, the Indian Sub-Continent Club organized the Holi festival here on campus at the Rugby field. Look at the pictures posted on Facebook, and you’ll know that you missed a big deal if you weren’t there. Well, we’ll have it next year too! India celebrates Holi, an annual festival that occurs […]

Holi celebrated on campus in a Thunderfashion!!

Holi – The Festival Of Colors Holi, also called the festival of colors, is celebrated with great excitement and fun around various parts of India. It primarilycelebrates the change of seasons, the end of winter and the start of spring and all the life associated that it brings with it. Thus, the event is celebrated with lots […]