This is the last edition of the Photo Contest! Congratulations to Contest #10’s winner, Alejandra Fernandez! She won a $15 Wal-Mart gift card by being the first to email the most accurate answer. The correct response was: This photo is from behind the tower, outside of the board room and next to the sundial. HERE IS THIS WEEK’S PHOTO: Look […]

Spotlight on a Grad

Female Leadership from a Male Perspective

By Djoudie Etoundi Athena International, a women’s leadership network, visited the Thunderbird campus on Monday, November 18th. Martha Mertz and Sue Ellen Allen, leaders of the Arizona chapter, presented their views on female leadership, empowerment and fulfillment to an all-female audience (save for yours truly) including students, alumni, staff from the administration and Thunderbird for Good, and […]

Congratulations to Contest #9’s winner, Soumya Sivadas! She won a $15 Wal-Mart gift card by being the first to email the most accurate answer. The correct response was: This photo is displayed on the walls of Thunderbird Tower near the table and restroom area and he is popularly known as “Mr.Thunderbird”. WE HAVE JUST TWO MORE CONTESTS LEFT FOR […] 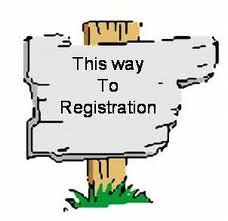 By this time in our Thunderbird student life, each of us has experienced the course registration process at least once. While it may have been confusing at first, we have figured things out and in the process, discovered obstacles along the way. Here are some of the dilemmas that you and your peers have faced: […]

Last Thursday saw some classy consultants competing against each other in a case competition conducted by the TMCA. 5 teams competed against each other to be the winner at the Clash of Consultants Fall 2013 edition. Applications were invited and evaluated, following which 5 teams were selected to actually compete in this contest. One week […] 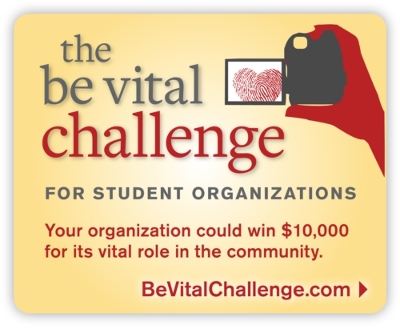 Know Your Campus and Win! – Contest #9

Congratulations to Contest #8’s winner, Shaival Choksi! He won a $15 Wal-Mart gift card by being the first to email the most accurate answer. The correct response was: The pic is from outside the TEC below the plane monument. THIS WEEK’S PHOTO: Look at the picture, figure out what it is and where it is located. Email your responses to sneha.gayatri@global.t-bird.edu. […]

Your Opinion: The TSG

The Thunderbird Student Government is your voice for all things Thunderbird, has successfully organized different events and set up new processes – all catered towards creating a better Thunderbird experience for every student. We thought it would be interesting to learn what students think about the TSG’s efforts, and what could be areas in which […]