Thunderbird is producing more than just savvy business students this semester. Looking to promote people’s well-being across Thunderbird, club President Solomon Frank (MAGAM ’18) had the idea to start ThunderLeaf, a sustainable garden on campus that nurtures a positive community experience.

After reaching out to his friends, some with lots of farming experience and some with none, Frank saw that they were eager to help. From there, the club started from scratch with a little bit of land that the university was kind enough to give.

Frank’s own gardening experience started in 2015 when he moved to Oregon to take care of his grandfather. “He got sick,” Frank described, “and so to offset the time of taking care of him, because it was pretty hard, I would take care of my own garden. And then when he passed, it’s what I went to…not to relieve stress necessarily, but to keep from looking back.”

Frank saw that the club would be a way to encourage people to stay present and focus on the task in front of them rather than worry about other things in their lives. He knew from his own experience the rewards of getting your hands dirty and seeing something grow, and he also thought this would be a club that could help his fellow students get to know each other. With so many different cultures at this school, he said, the easiest way to get people to share, learn, and understand each other is to be involved in a fun project together.

ThunderLeaf Vice President Shahin Bahrami (MAGAM ’18) explained how excited he was when Frank came to him with the idea. Coming from a family that’s produced agriculture for several years in Iran, he felt that joining the club to help raise plants and vegetables was the best way he could fill his free time. His knowledge of growing rice, wheat, watermelon, soybeans, cotton, grape seed, and citrus, his family’s core product, could add greatly to the club.

Beyond the practical and profitable aspects, Bahrami has enjoyed growing plants and fruits throughout his life because of the feeling he gets when he can do something that benefits other people.

“I remember one time someone called our company and said that he wanted to talk with me,” he recounted. “I picked up the phone, and he just said, ‘I was eating one of your oranges, and it was really delicious. I just wanted to say thank you.’ It was really pleasing for me that I can do something which other people can enjoy. I’m sure that everyone can experience this feeling in the club.”

When he left Iran during the summer to attend Thunderbird, he knew gardening would be amongst the things he would miss the most about home. Being part of ThunderLeaf now fills that void and is something for him to look forward to each week.

ThunderLeaf member Shane Woodson (MAGAM ’18) also brought his own experiential knowledge to the club. Having lived on a farm back in New Mexico, he would help his dad with various tasks outside, including taking care of trees, gardens, and chickens that provided his family with fruits, vegetables, and eggs throughout the year.

But his reason for being part of the club extends beyond just his familiarity with growing food. As he said, “You’re part of a club with one of the most passionate club presidents on campus: Solomon Frank. He and the team are more than dedicated to make this project a reality and provide a nice and relaxing getaway for students on campus, all while promoting sustainability through its initiatives.”

So far the club has planted tomatoes, raspberries, broccoli, lettuce, artichokes, jalapeños, onions, garlic, and kohlrabi. The first crop will be done by May, and the next group will be ready in June or July, setting the club up to re-plant in the fall. Not only have students enjoyed being part of the process, but different local sponsors have shown interest in the developing project. Frank anticipates that more and more interest will be generated as people see what the club has sown, and over time, he’d like to pass out the club’s fruits and vegetables to students for various events or even study snacks.

José “Pepe” Santos (MAGAM ’18), a ThunderLeaf Ambassador, said that though he’s helped tend baseball fields and his family’s flower garden, he’s never done anything as developed as this before. For him, this club is about working toward a goal, having a great time, and enjoying what they create. He’s most grateful for everyone’s efforts in making this club a place and an activity that brings people together: “This is something I wanted to learn about and so have tried to help since the beginning. I just want to thank Sol and Sha. We jumped in at different times and with different backgrounds, but people are really doing their part.”

Similarly, ThunderLeaf Chancellor Juan Carlos Quiroga (MGM ’17) recognized how being part of ThunderLeaf is a mindset, one that instills the idea that if people put hard, genuine work into something, they’ll see it grow. In this case, the manifested efforts are physical, tangible, and best of all, edible.  “This is a really unique club for a business program, and this is why I love the Thunderbird culture,” he explained. “It had to be Thunderbird that generated something like this. To bring diversity, to bring life, to create. This is a family, and we’re all working together to take care of something.”

ThunderLeaf will be hosting a garden party tomorrow, Feb. 24 from 2-4pm at the sand volleyball courts on the west side of campus as a way for people to check out what the club has planted so far, as well as for people to plant new seeds if they’d like. Corn, soybean, onion, carrot, and other seeds will be provided by the club, but party attendees are also welcome to bring their own for any other plant they’d like to grow.

Frank would like to give a huge thanks to the people and companies who have contributed to ThunderLeaf’s success, including Torrey Mann, Angie Mitchell, Alora at Home Depot, TSG President Anisha Saini (MGM ’17), Jeremy Swanson (MGM ’17), Victor Muñoz, TELC, TSG, Singh Farms, and Summer Winds Nursery. But most of all, Frank would like to thank his mom, Autumn.

To get more of a behind-the-scenes look at what the club has done so far, below are photos courtesy of Frank and Quiroga. If you have any questions about the party or the club in general, feel free to contact Chief Marketing Officer Griffin Gosnell (MAGAM ’18) at Griffin.Gosnell@tbird.asu.edu. For interest in sponsoring ThunderLeaf, please contact club treasurer Nuno Muandumba (MAGAM ’18) at Nuno.Muandumba@tbird.asu.edu. 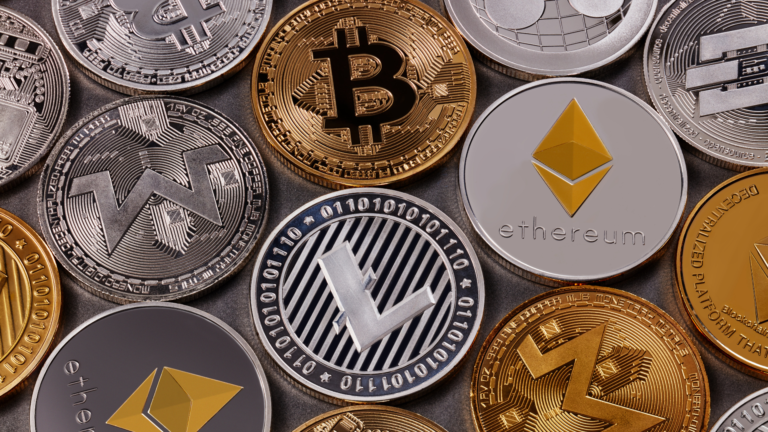 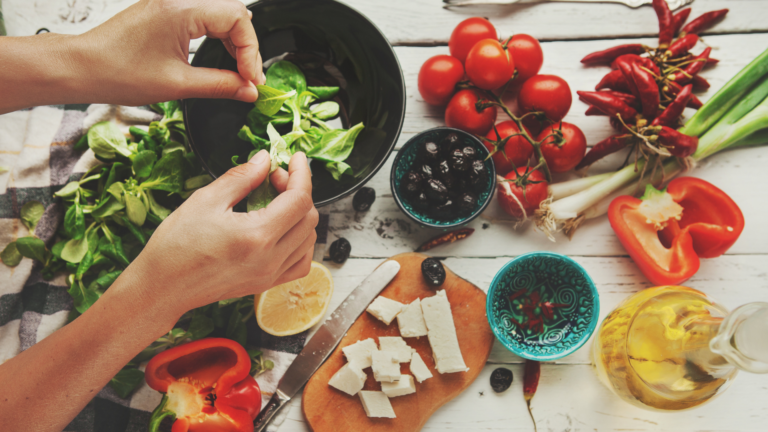 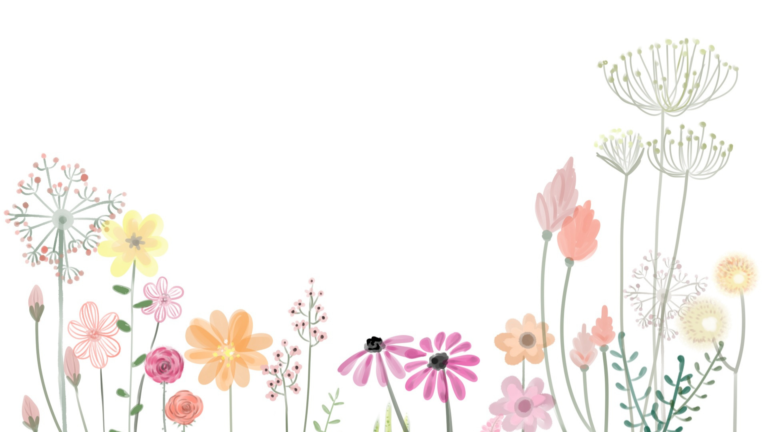 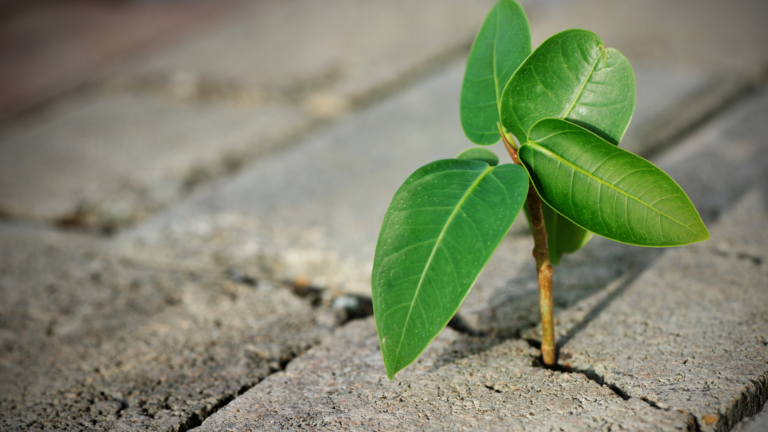 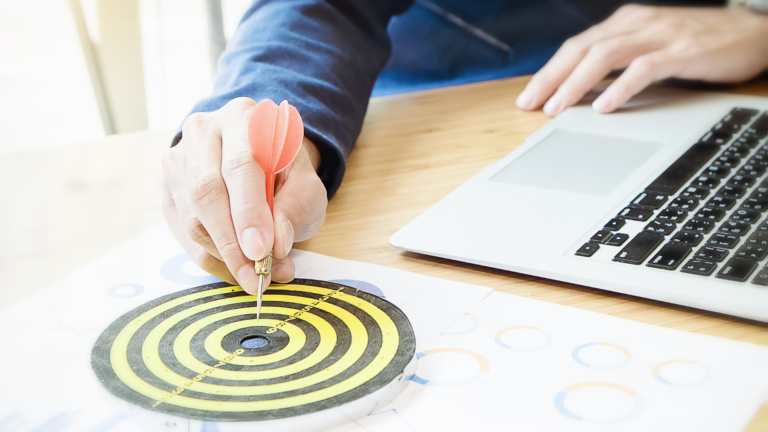 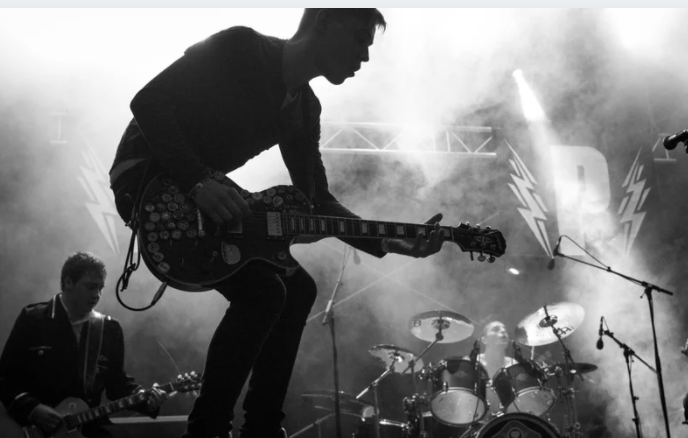 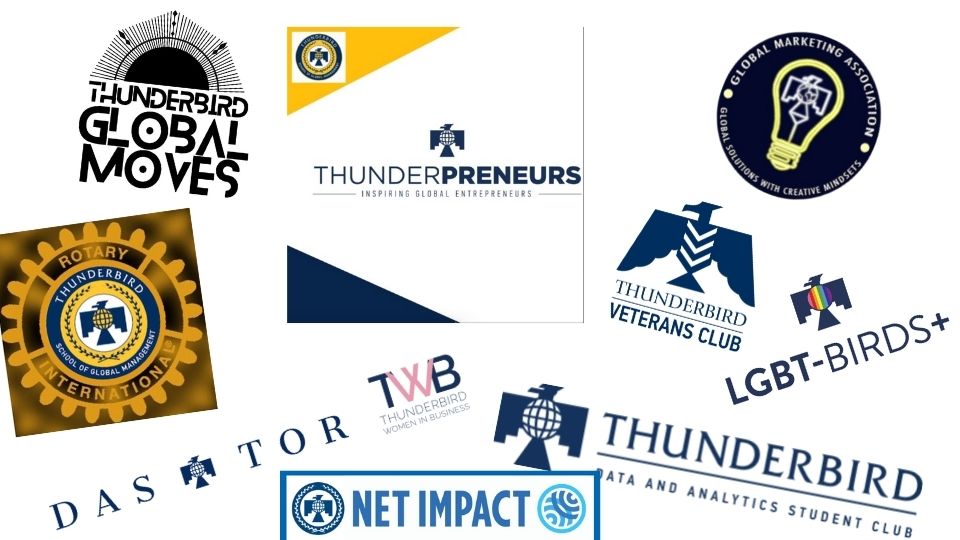 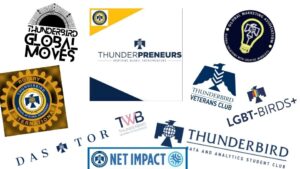 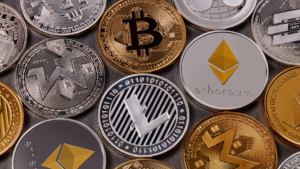 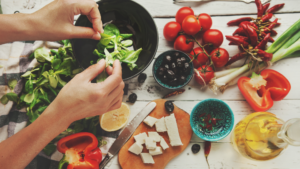 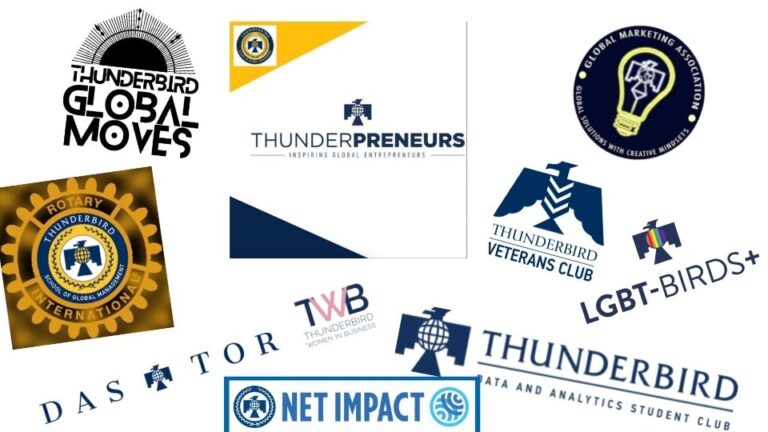