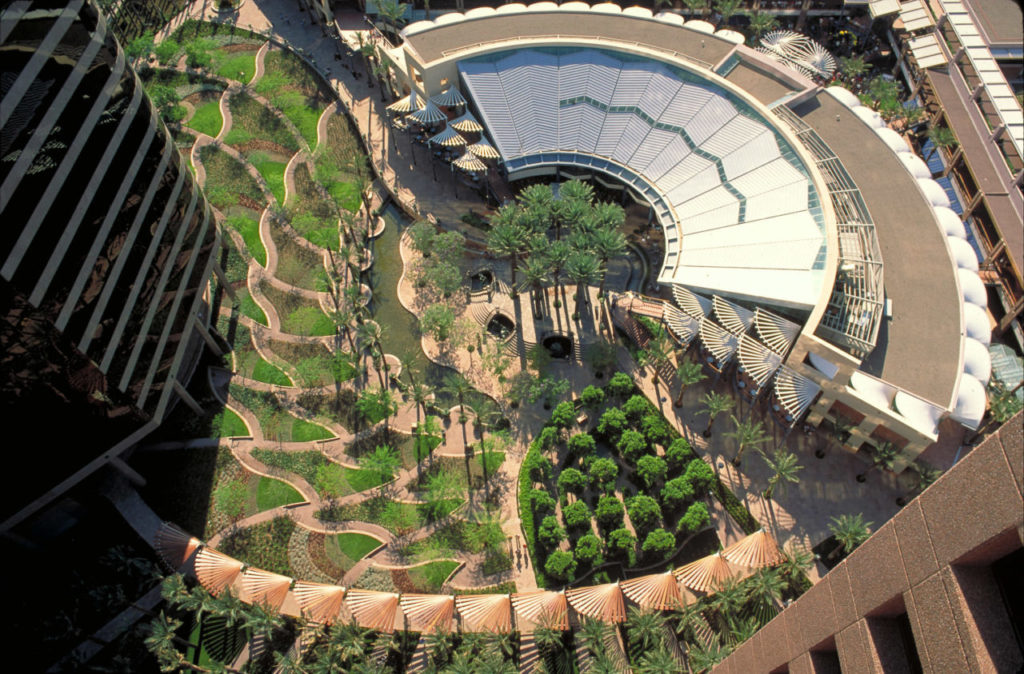 By Darcy Nelson, Staff Writer It’s morning but the heat of the summer sun rains down hard. There is no escaping it as my cheeks flush, my forehead beads with sweat, and my shirt sticks to me like paper mache because of this flashy new blue and black Thunderbird backpack. After passing by the small, […] 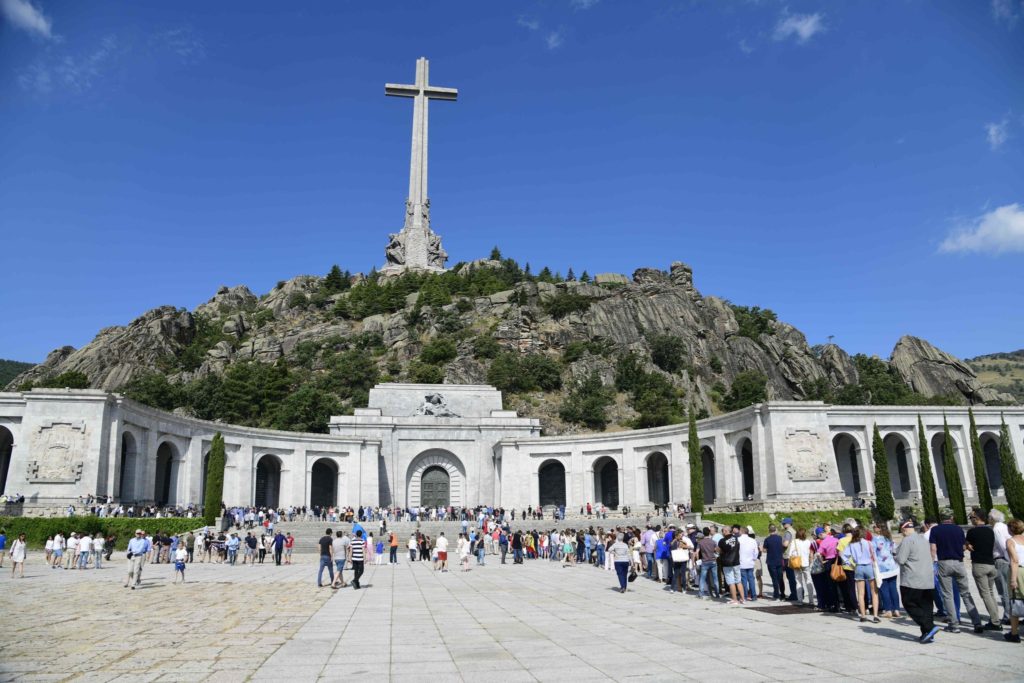 By Tanner Weigel, Staff Writer Flying west out of Madrid Barajas Airport a year ago, one object stood out clearly to me in the distance as our plane ascended: a massive granite cross. Perched in the Sierra de Guadarrama mountain range, this 500-foot (150-meter) cross sits atop a basilica hewn directly into the mountain face, […]

Leaving the Nest: Navigating Your First Semester as a T-bird

By Amanda Cardini, Editor-in-Chief On your first day at Thunderbird, things can feel a little overwhelming; it takes time to get back into the school routine, perhaps after a years-long break, adjust to new classes on a variety of subjects, and get the lay of the land. The first few weeks are often so jam-packed […]

Why I Wrote My Obituary 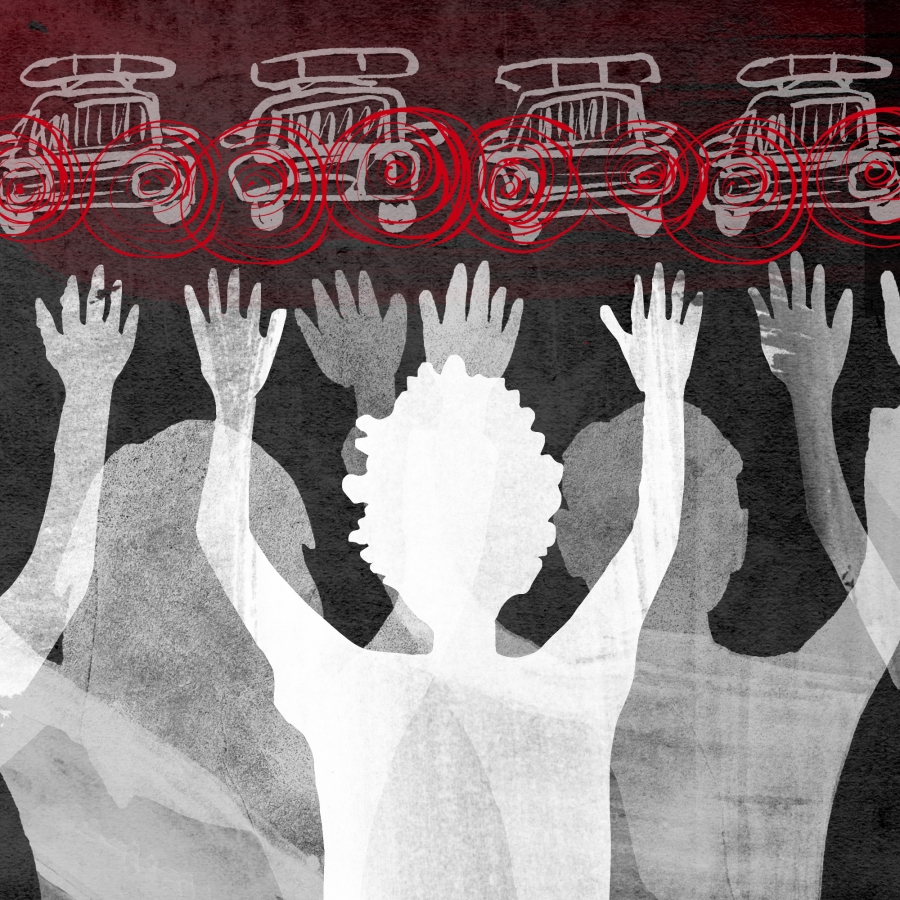 By Chanel McFollins, Staff Writer A couple of years ago, with the uncanny amounts of unarmed shootings and the use of excessive force on Black bodies, I was asked to participate in the Black Obituary Project, which gained national coverage. The point was to give ourselves a voice because, in truth, we never know who […] 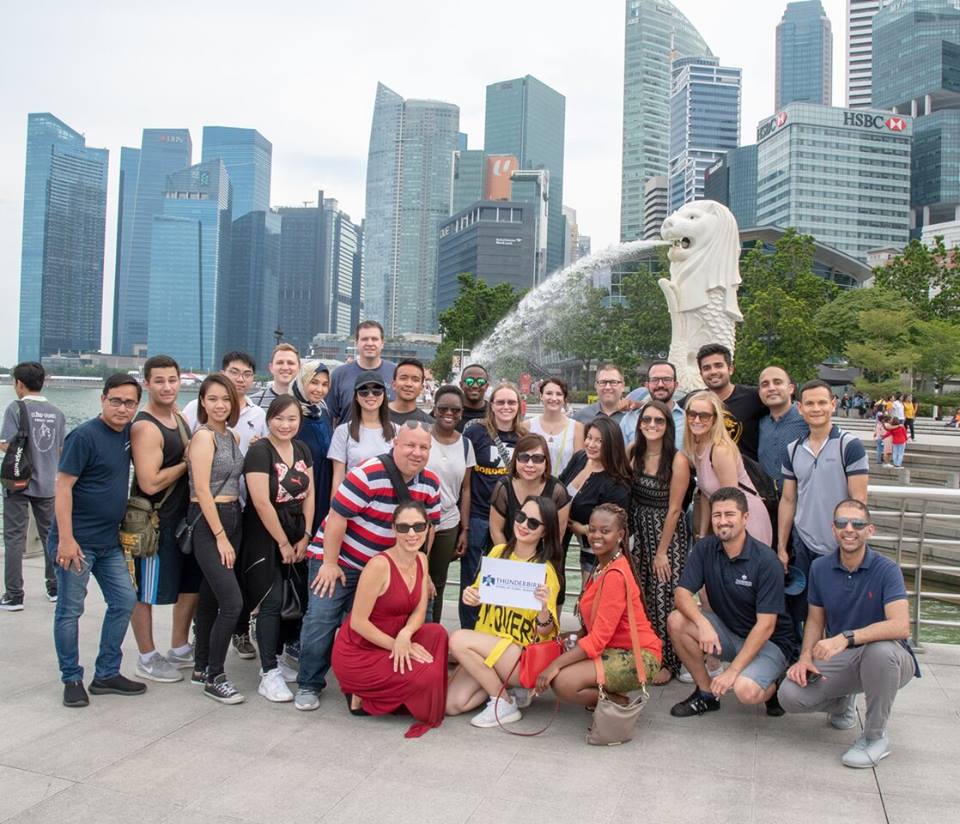 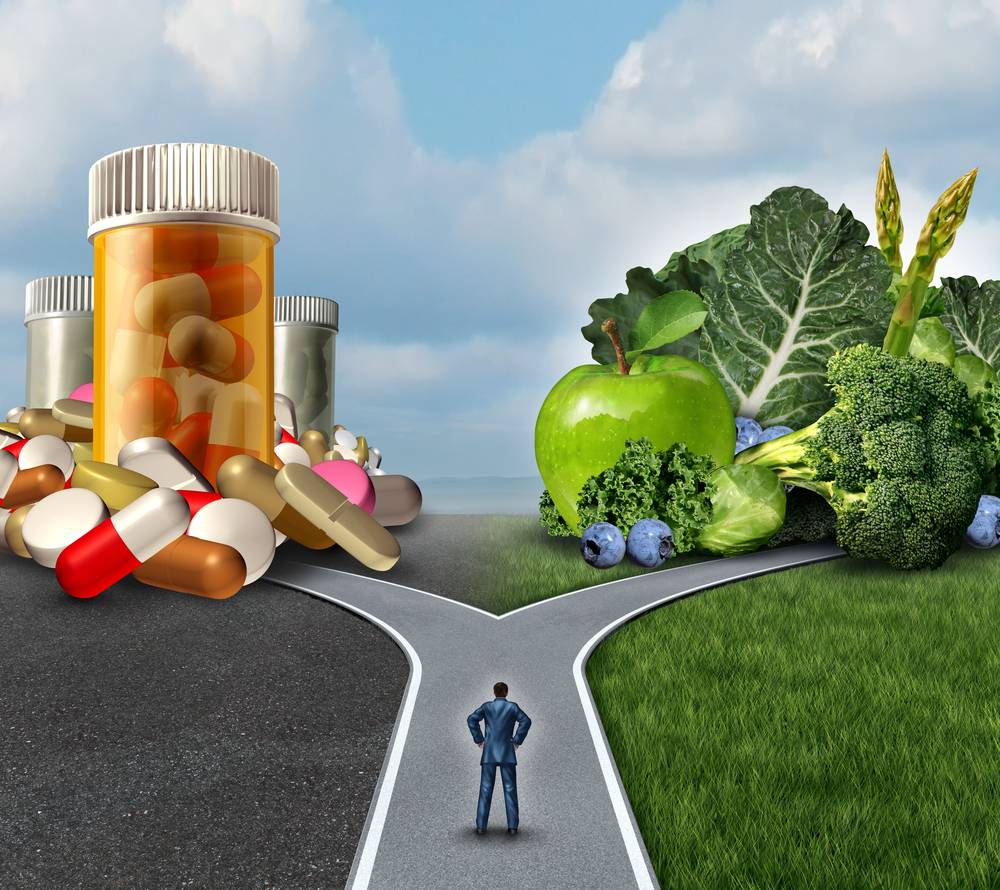 By Tomiwa Adeyemo, Staff Writer I’ve recently spent a lot of time thinking about drugs. No, not those kinds of drugs, although they do cross my mind occasionally (don’t tell my conservative mom). I’m talking about pharmaceutical medications, particularly those as basic as over the counter drugs like Nexium, Advil, Claritin and so on. If […]