The purpose of this article is to enlighten even the most novice of beer drinkers with a base knowledge in the history, ingredients, tastes and culture that has formed around such a diverse beverage. First, we’ll spend some time in the past, exploring the good times in ancient times. After spending a brief moment in the past, we make full circle back to today, where we will take a world tour of the most popular beers by country. If you are a traveler, pay attention to this section or you’ll end up asking for a Fosters in Australia (explained later). The finish is dry, as I will close with ingredients and how they make beers that differ in color, taste and texture. Skip the parts you may already know, read the section you find interesting, or read the whole thing (skimming counts). By the end, you’ll hopefully know a little more about the next beer you drink. Cheers.

In a time long, long ago, in a place far, far away…it was 5 o’clock somewhere. The time was somewhere around 6,000 years ago in Mesopotamia. Historians cannot give the exact time of day, but it was probably a social event. The British Museum has an artifact from Mesopotamia that was created between 2600-2300 BC titled lapis lazuli cylinder seal, pictured right, which may be connected to the goddess of brewing, Ninkasi. I would put Ninkasi at the same level as Khaleesi Mother of Dragons, but that is just my opinion.  The goddess is written about on an ancient Sumerian tablet called the “Hymn to Ninkasi.”  It translates roughly to “a kind of drinking song” and recipe for beer.

The Sumerians then brewed a Lambic style beer called Sikaru around 3000 BC, which later became popular in Brussels. Over time more civilizations began the fermentation process with local resources. The earlier ones being the German ales, English styles, Irish Heather Ale, and the Monastic brews from Italy, Germany and Belgium starting in 1000 BC to 525 AD. With the 1300’s Bock Beer, the English developed more ale, and the Kolsch were introduced. The Lager came about in the 1400’s, a Bavarian monastery beer that used bottom-fermenting yeast (previous beers were top-fermented). Later on in the same century, Germany became the first and only producer of Wheat Beer, or Weissbier. Berlin’s style of the Weissbier came about in the 1600’s. Then basically for the rest of time Germany, Belgian, England, Ireland, and Scotland were the major beer innovators. Russia, Japan and America became players as well introducing new styles to their domestic markets.

Wow, that got boring. Knights of the Mashing Fork has a more detailed history if you are into that.

The following bit is for the travelers that are looking to avoid a quizzical eye when ordering a brew in a foreign country. The classic example is Fosters. It is advertised as an Australia beer, but it is actually a pretty popular beer in Britain and rarely drank, if ever, in Australia.

Eh, don’t-cha-know Carling was originally a Canadian beer, eh? The beer was brewed for over 100 years in Ontario before being popularized in British culture. Cobra has an interesting history, but it is good to know that it is marketed as Indian, despite being created with a twist of British brewing as well. The last perception is that Stella Artois is a French beer. It is actually a Belgian beer brewed in the Dutch-speaking city of Leuven that has struggled with identity issues since the regions rule switched between the French and the Dutch.

The ingredients that are most important in beer are grains, hops, water and yeast.

Beer flavor, smell, color and texture all depends on the grain. The grandfather of all grains is barley, but beer can be brewed with wheat, rye, oat, corn, or rice. First, before barley can make a happy yeast, it has to go through a malting process. You can say that these two ingredients have chemistry, in the sense that to make beer there needs to be a happy relationship between grain and yeast, and in the sense that there is actual chemistry going on with activated enzymes and things like breaking the chains of complex sugars. To finish the process, the grain is then toasted to varying degrees. Lighter malts give way to light beer, such as Pale, Pilsner, Vienna and Munich. Darker malts make for the full-body beers that smell and taste ‘biscuity.’ The coffee and chocolate flavor profiles come out with really roasted malts. Most stouts and porters are a combination of light and dark malts. The last type of malted barley is called a crystal malt, which is more caramelized and thus adding a sweet flavor profile to any beer.

Now, for the other grains. Wheat is like barley’s cousin as it is almost as old and popular. Wheat makes beer a yellow/gold color, sometimes even hazy, with a smooth, creamy texture, and taste profile somewhat like banana and clove. Styles include the German Hefeweizen, Belgian Wit, and American Wheat. Rye was popularly used in Germany and northern European countries.

A beer is never entirely comprised of rye as just a small amount will add spice to the flavor and aroma of beer. Oats are known for adding a bit of nutrition, most famous in the British oatmeal stout. This beer is described as being creamy with an oily mouthfeel. Rice and corn are the grains used for tasteless beer.

Sugar was mentioned briefly, and too much of it can make a beer unbeerably sweet. Hops provide not only the bitter balance to a sweet malty beer, but were discovered to preserve the brew as well. This is related to how IPAs get their name from British trading ships traveling to India. Depending on the variety of the plant, hops can make a beer tropical with light citrus notes or earthy ones, like pine. Like a fine wine, some beer is meant to age, but the hoppy ales will lose their flavor profile over time and are best drunk sooner rather than later, so check the dates before you buy.

Beer is about 95% water and as plain as it may seem, it actually can have a strong enough effect to create regional styles based on the minerals from where the water is sourced. Some worldly examples of differing water minerals include the higher sulfates in Burton upon Trent, in England, which lent to great bitter beers. In Munich, water was rich in carbonate and calcium perfect for creating beers like a dunkel. And the lack of minerals in Plzeň, Czech was perfect for making their namesake lager.

What makes beer come alive with carbonation and alcohol is yeast. Once the process of fermentation is complete, the yeast can be filtered out leaving a clear liquid or it may be left to add flavor, which is often the case for cellared beer. There are also two kinds of yeast that make up all beer, ales and lagers. Surprisingly stouts and wheat beers are ales, and Oktoberfests and pilsners are lagers.

Of course these are not the only ingredients. Wit biers of Belgium include spices and orange peels to develop a specific flavor profile and Brussels adds fruit to make their lambics. If you are interested in finding out more about these ingredients visit The Beer Temple.

The beer we have today is a culmination of its history, marketing, and ingredients. With over 100 styles there is bound to be a beer to suit any taste. If you’ve made it to this point, click here. Prost! 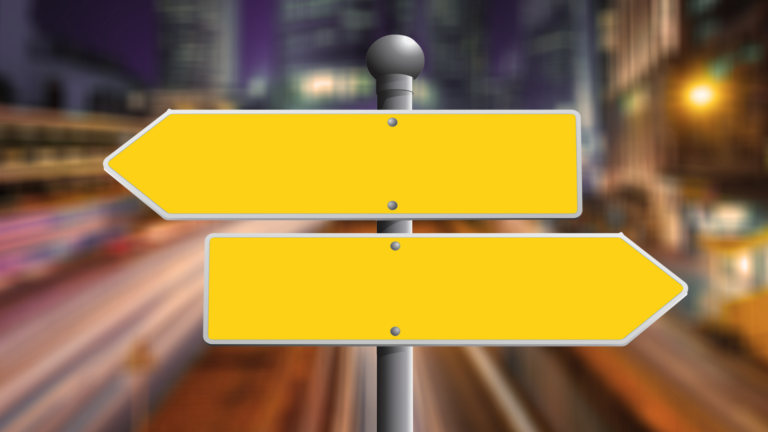 Learn more about Kylee Vanek, one of the new team members on the Student Success Team at Thunderbird 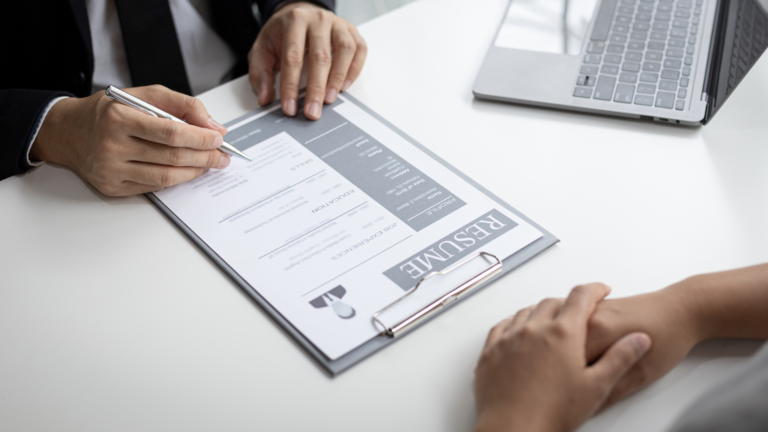 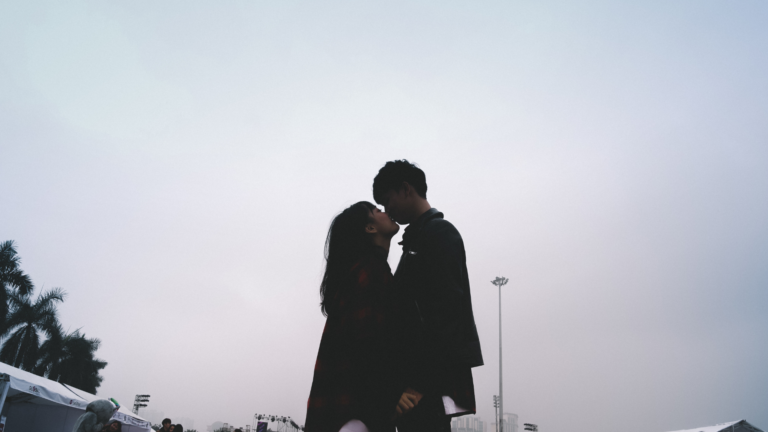 A Cinephile’s Guide to Korean Dramas

As we prepare for Thanksgiving break, Sakhi Solanki counts down the top K-dramas to watch when you have extra time this holiday season 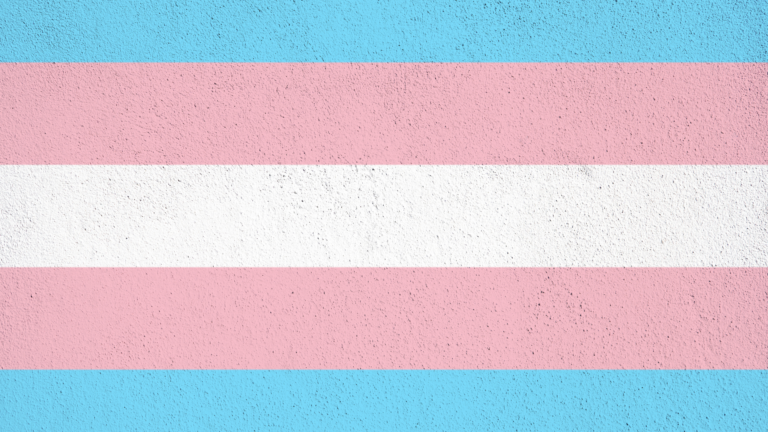 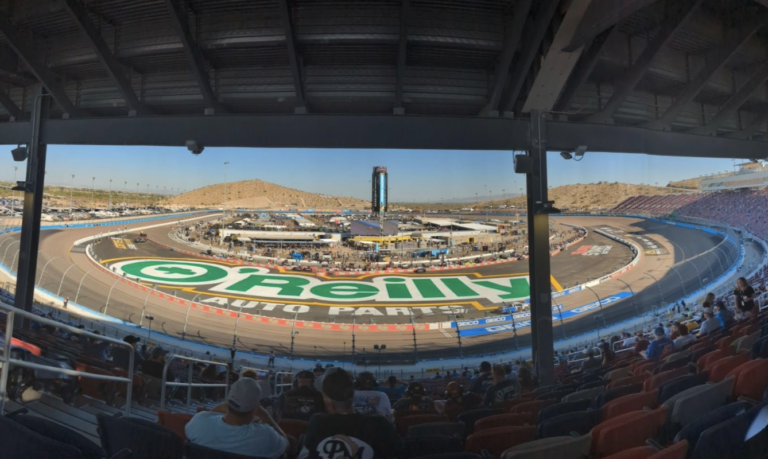 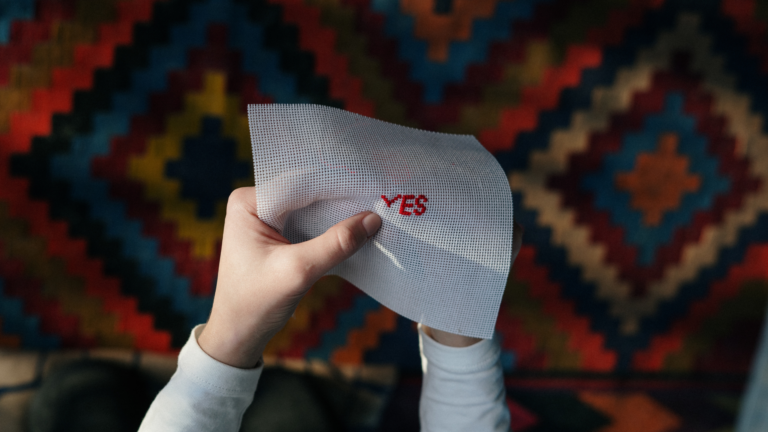 How Stitching Saved my Sanity 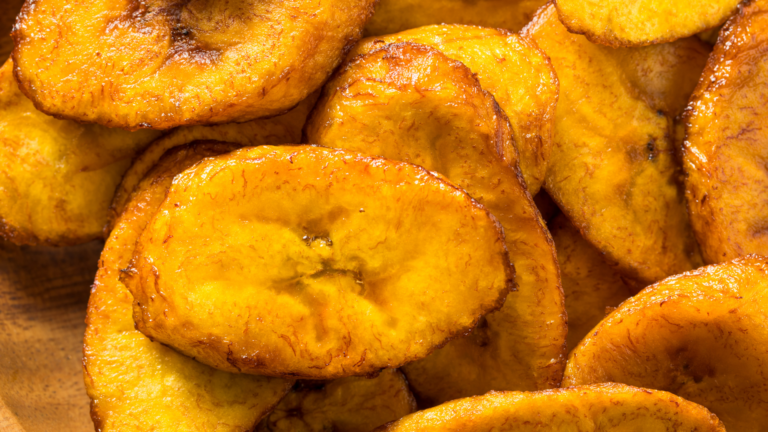 Learn more about Kylee Vanek, one of the new team members on the Student Success Team at Thunderbird

A Cinephile’s Guide to Korean Dramas

As we prepare for Thanksgiving break, Sakhi Solanki counts down the top K-dramas to watch when you have extra time this holiday season

How Stitching Saved my Sanity 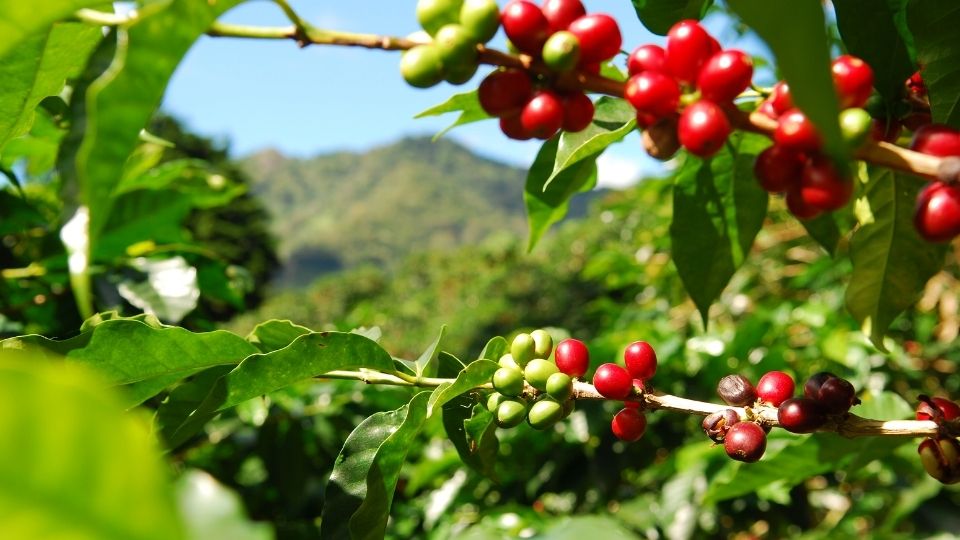 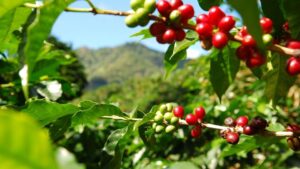 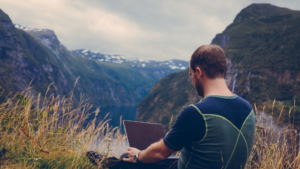 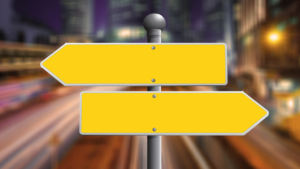 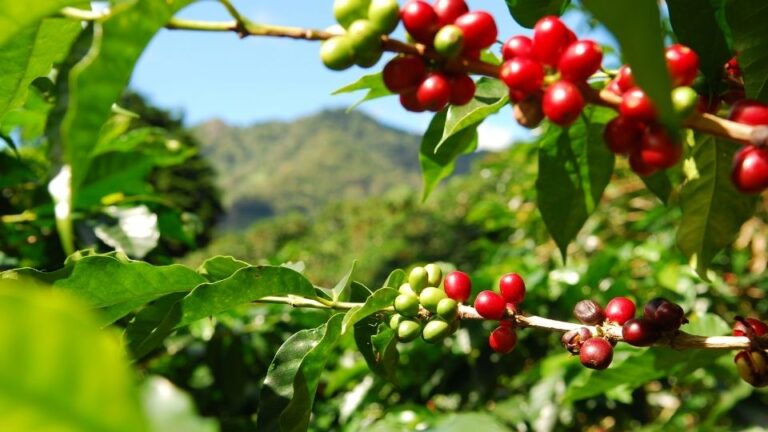