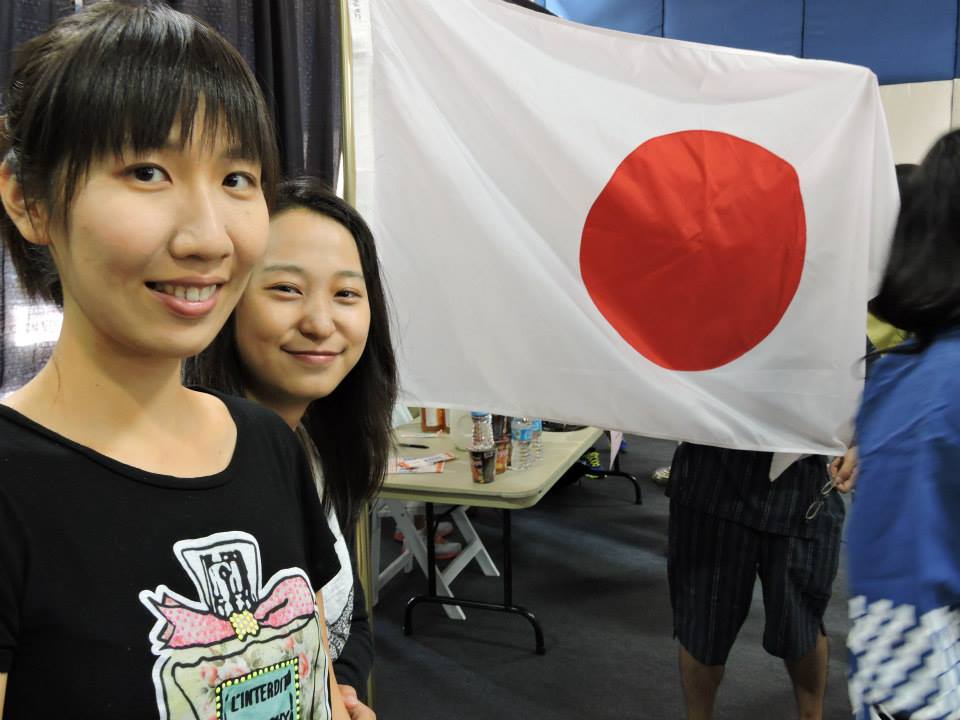 The Madrid Module: An Unforgettable Experience 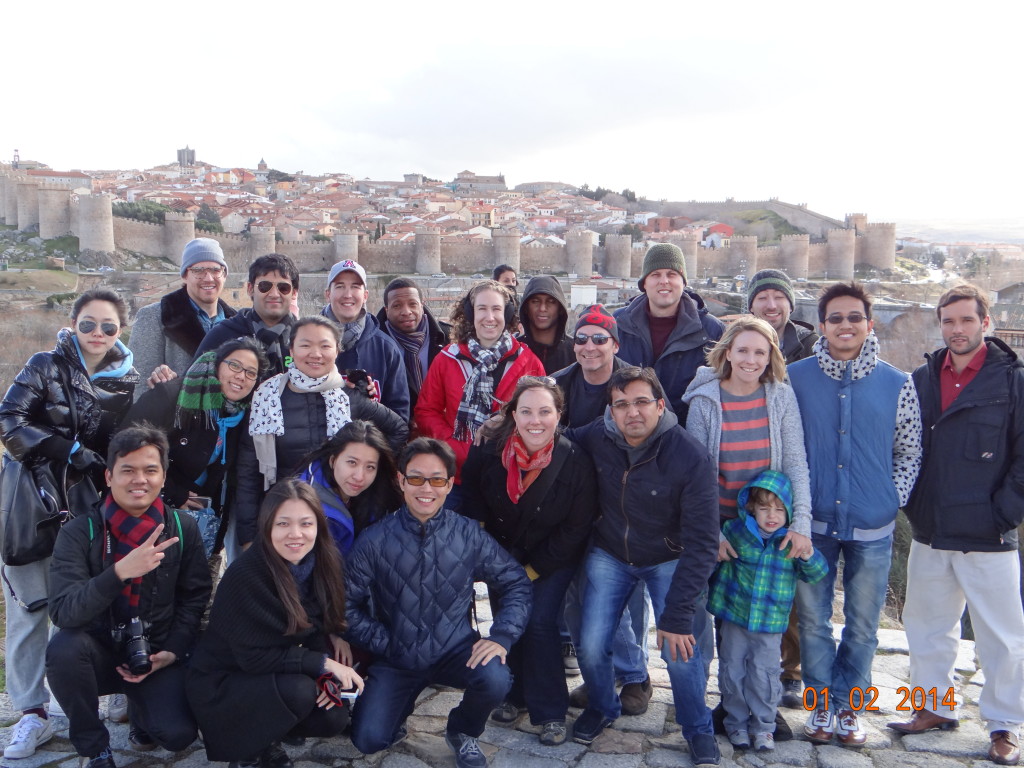 By Mahesh Deshpande, ’15 Hola from the Spanish Capital! It’s already been a month in Madrid, and with few days left for our module studying at Universidad de Madrid to coming to an end, I’ve started to realize what an amazing journey it has been. Most of us couldn’t utter a word of Spanish when we […]

By Tiffany Law ’13 During the summer 2012 term at Thunderbird, a group of students attended the Thunderbird Summer Language Abroad Program in Buenos Aires, Argentina. They would forever be known under a title passed down from each group to the next: The Thundercitos. So began a wonderful adventure in language and culture with the […]

Check out French classes for spring 2013:

Check out French classes for spring 2013: