Student and Her Mentor to Graduate Together 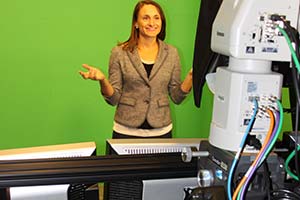 MBA student Kelly Tiller ’14 had an ally during her summer 2013 internship at Johnson & Johnson in Pennsylvania. When she needed guidance during the first week, she sent an emergency text to Executive MBA student Jacquelyn Tallarico ’14, a neurosurgical specialist at Johnson & Johnson in Arizona. “She called me back immediately, and we talked for an hour,” Tiller said. “It […] 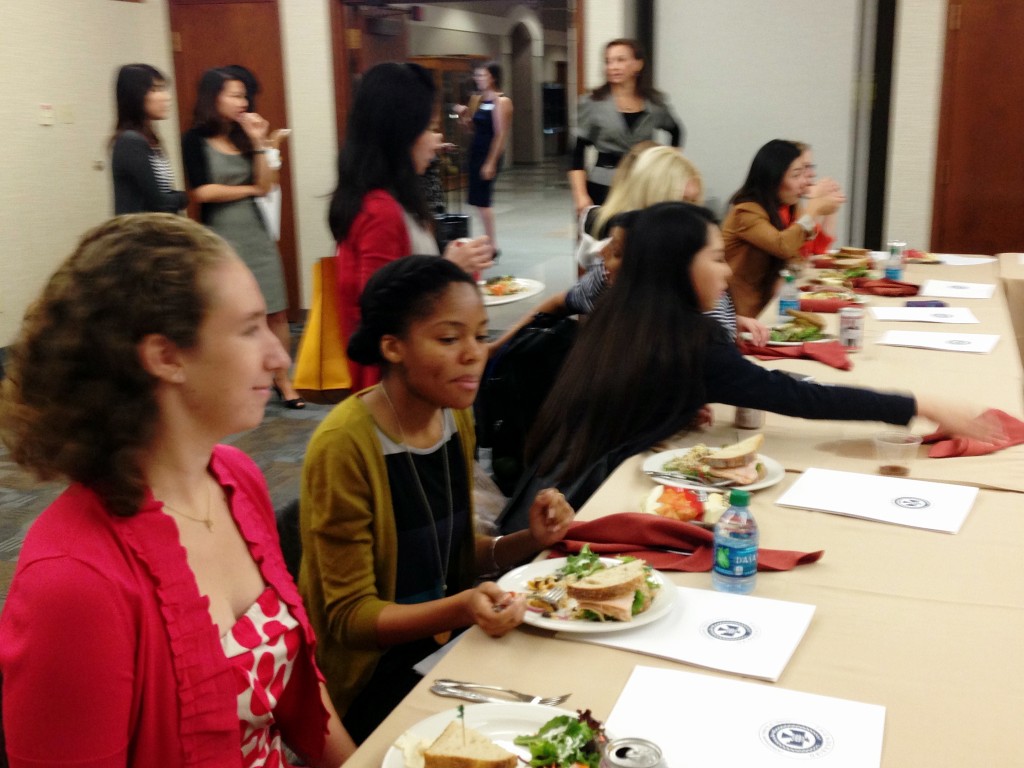 By Kelly Tiller, ’14 The Women’s International Club on campus hosted a phenomenal event this past Tuesday. At the Mentee Orientation Luncheon, they welcomed 22 new Mentees to the Thunderbird Women’s Mentor Program. Since its inception in Fall 2012, the Women’s Mentor Program has exploded in popularity. With only 4 Mentees in the first cohort, […]