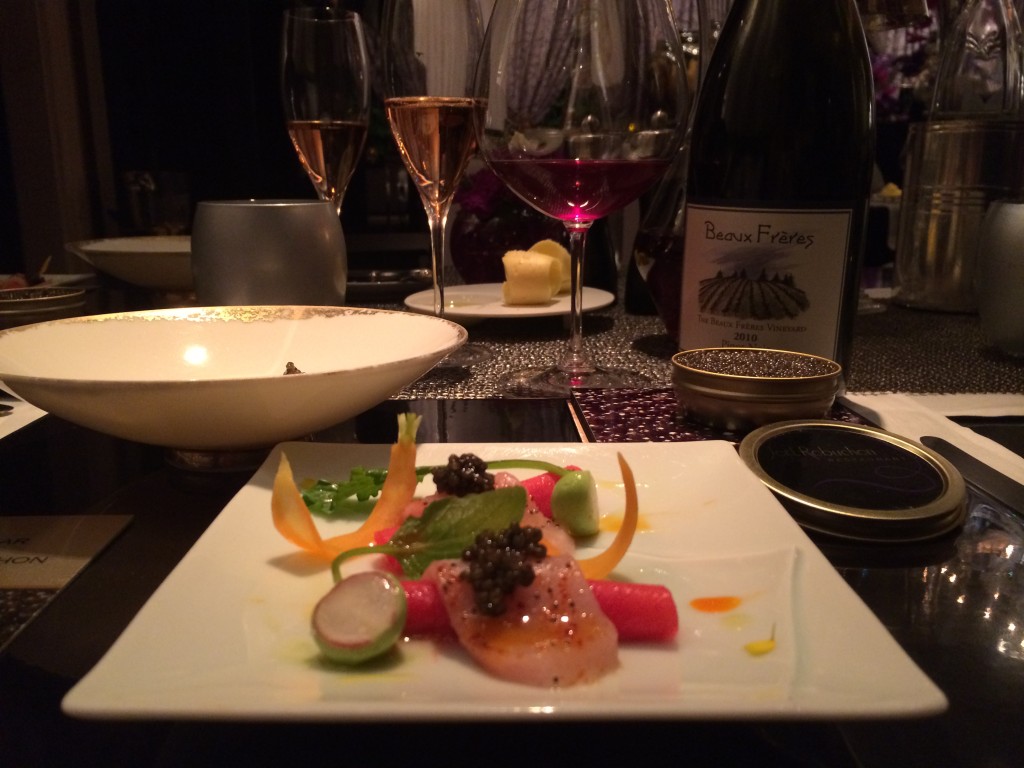 By Sasha Wang May the Sun Shine from Oregon to Chinese New Year in Nevada To make your beautiful new year wish in Sin City may not sound like a good idea, but at the only 3-Star Michelin restaurant in town, Joel Robuchon, it is the best idea. After our Champagne toast, we chose to celebrate our first Chinese […] 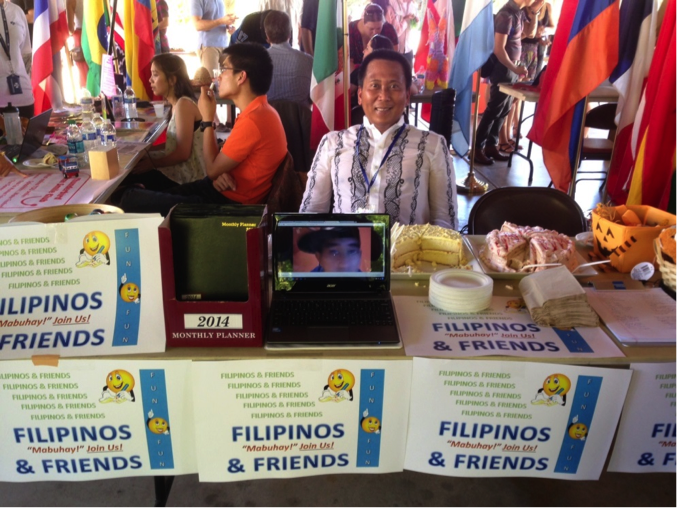 By Victor Cabiles The newly-organized Thunderbird socio-cultural club, “Filipinos and Friends” (F&F), held their first ever outing on Thursday evening at Dillon’s Thunderbird.  According to Victor Cabiles (Founder/President), the event proved the need for the creation of the club, as part of the Asian Club umbrella.  Despite the handful of Filipino (Filipino Americans, Filipino Chinese) […]