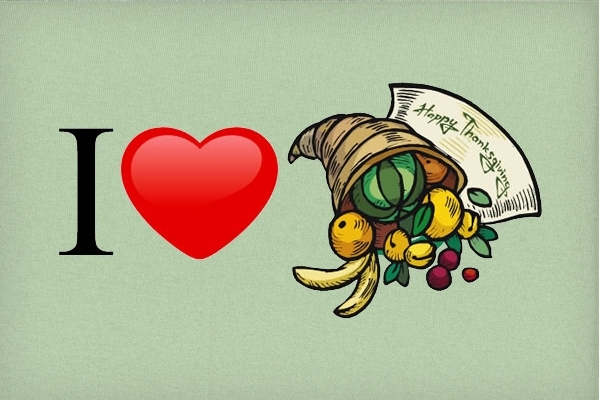 By Mackenzie Pedersen, Staff Writer Take a moment to imagine your annual family Thanksgiving. Notice the smile that’s on your face? Just hearing the word ‘Thanksgiving’ elicits many memories in one’s mind and savory flavors on one’s palate. This American holiday is taught from a young age as a time at which people give thanks […] 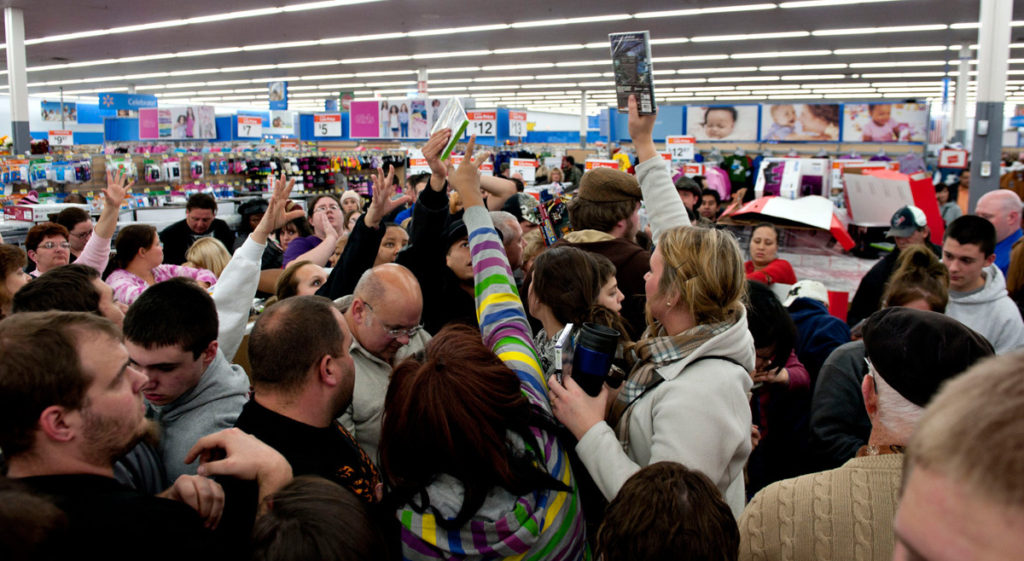 By Nash Wills, Staff Writer How to Cook Thanksgiving Dinner in Jesus Maria, Argentina in 38 Simple Steps 1. Decide early on that Thanksgiving would be a cool way to share your culture with your Argentine family and friends. 2. Procrastinate until Thanksgiving day is only a week away. 3. Realize that there are only […] 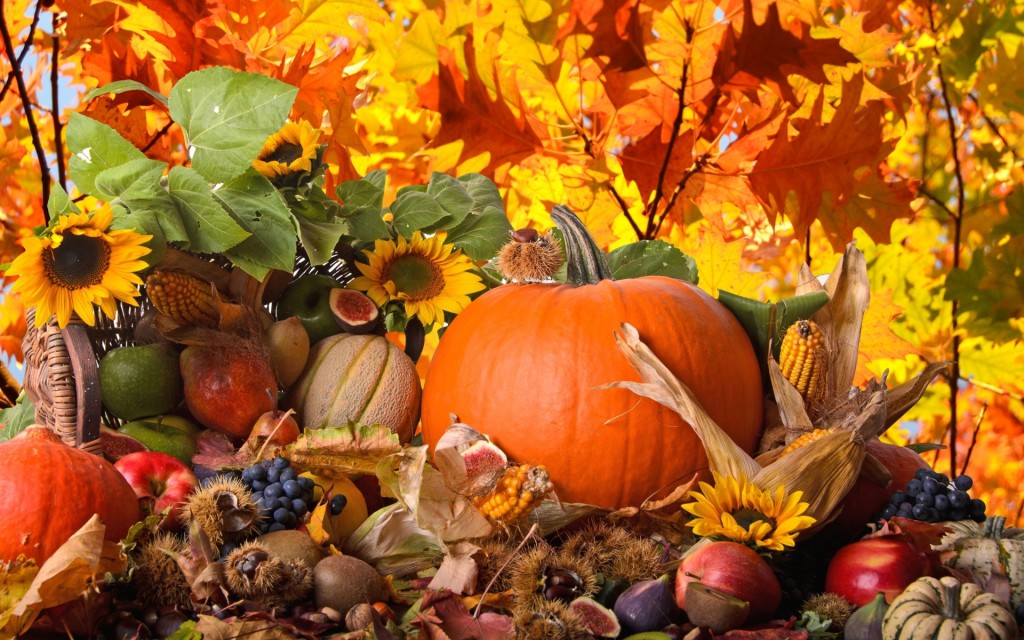 By Lauren Herber, Staff Writer For me, having grown up in the United States, celebrating the traditional American holiday of Thanksgiving means sitting around a table full of family and friends saying what we’re each thankful for; (over)eating turkey, mashed potatoes, and pumpkin pie; falling asleep on the couch to football; and starting the process […] 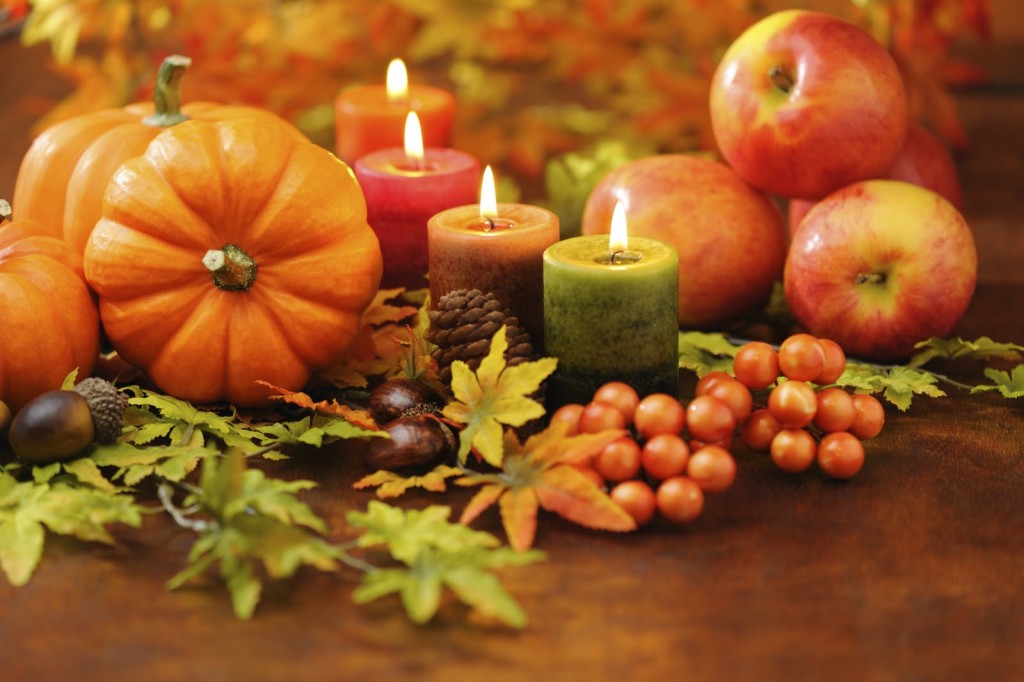 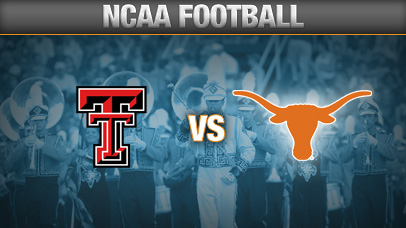 Three generations screaming at the television. Our bellies full of pecan pie. The tryptophan is starting to kick in, but we soldier on. The Texas Longhorns are playing Texas Tech, and every eye in the room is glued to the television. In my family, this is Thanksgiving. Much is written about in the history books […]

Greetings T-birds! I am sorry to start this week’s update on such a serious note, but on behalf of Thunderbird administration, I want to take a moment to express our sympathy and concern for the Filipino citizens impacted by Typhoon Haiyan. It’s an unspeakable tragedy and so many are still suffering. Our wonderful students, in […]

People around the world consider holidays an opportunity to catch up with family and friends. It is a time where delicious home cooked food combined with the company of people close to our hearts gives us the best reason to let our hair down and celebrate the joys of life! Here in the United States, […]

By Dalit Zagorin’12 Like most people’s Black Friday experience this year, mine started on Thursday. With 2011 drawing criticisms of Black Friday starting at midnight on Thanksgiving, stores opened even earlier this year. According to a retail analyst at the NPD group, retailers are now commercializing Thanksgiving, giving the consumer an opportunity to shop instead […]