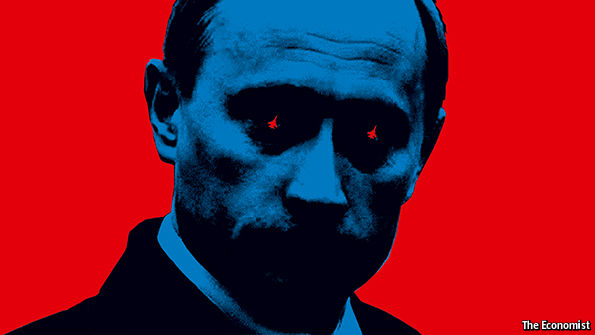 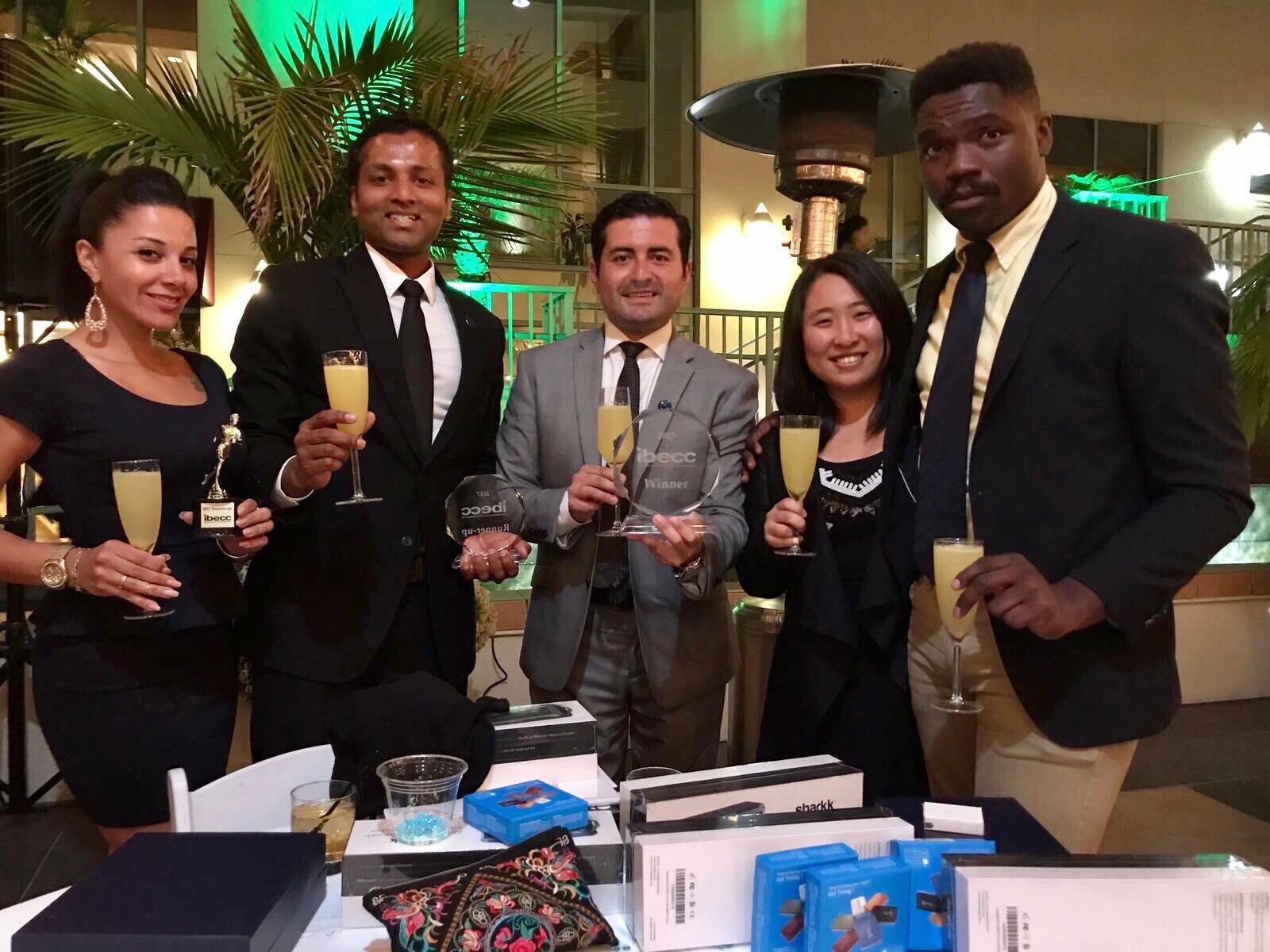 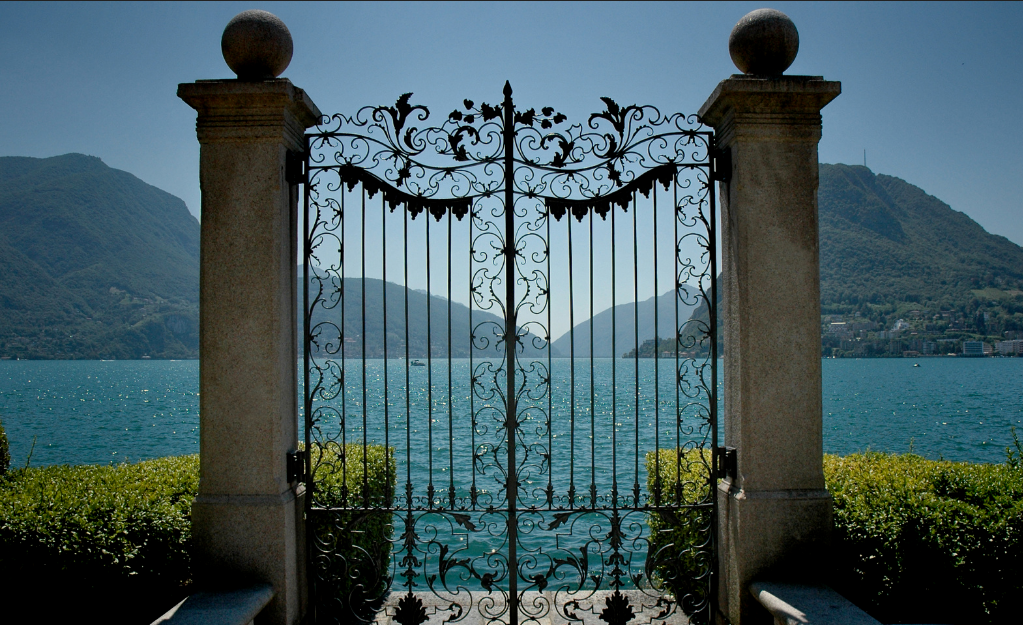 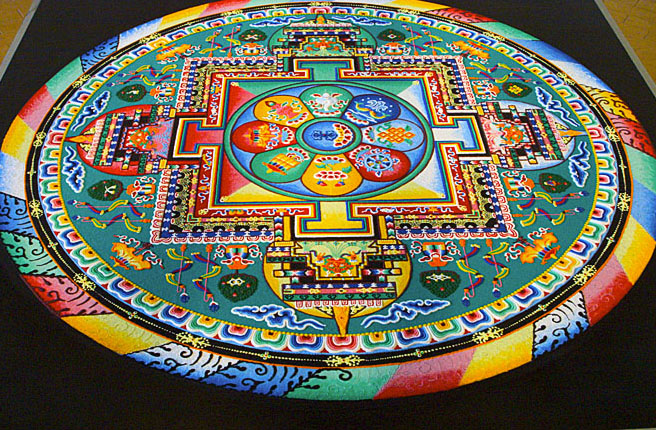 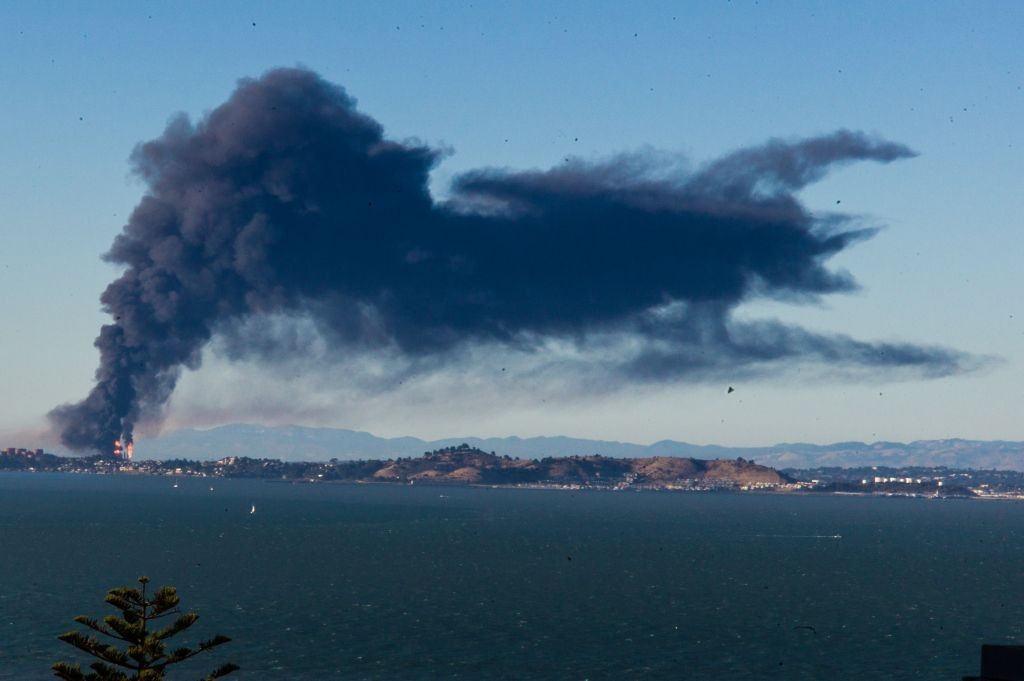 Down to the Wire: Tips for Landing a Last-Minute Internship

By Chris Barton, Co-Editor On Wednesday I heard back from an internship that I had applied for a little over a month ago. It was one I had an eye on for a while, and which I was excited about – but we were so close to summer that I was starting to get worried. […]